Business that attracted musicians such as former Beatle and Bjork, to shut after virus hit sales

A MUSIC shop which became famous for its vast selection of instruments from around the world is to close after almost half a century.

Ray Man Music Shop in Chalk Farm, which has been in business for 48 years, will shut in the new year after months of slow trade due to the effects of the Covid-19 pandemic.

The family-run store has supplied traditional instruments to the worlds of opera, theatre, TV and film for decades, and has been a source of fascination for musicians and school children alike.

Owners Raymond and Manyee Man, who live just two streets away, said trade had dwindled in recent years due to online sales, and this was further affected this year by months of lockdown and coronavirus restrictions.

Mrs Man said: “My husband Raymond, he’s sad and doesn’t want to stop, but we can’t go on like this. This place is a piece of history and our customers tell us that they don’t want us to go and have offered to crowdfund for us, which is a lovely idea, but it would only be a temporary solution.

“The virus hasn’t gone away yet and no one has a clue when it will return to normal, and if we don’t have people coming through the door we’re done.” 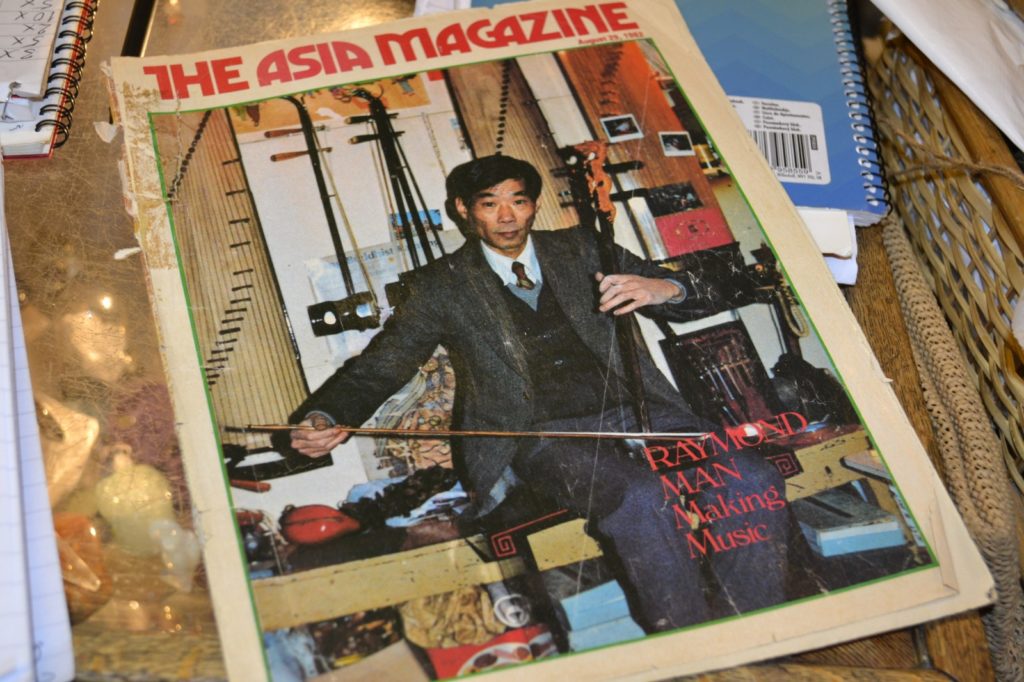 Mrs Man added: “We had no funding from the government and our landlord Labtech has been unhelpful. “They did agree recently to give us a three-month rent break but it’s still unclear when that will come into effect, and it’s probably too late to save our business.

“We’ve found somewhere to store the instruments but our next challenge is moving them, because you have to have people who specialise in moving instruments like these.”

String, percussion and wind instruments from Asia, the Middle East, Africa and Europe line the walls of the shop – a treasure trove of sound that includes everything from lighthearted thumb pianos and thunder tubes, to giant gongs and ancient African violins and even a rare Chinese bell set that takes up a room by itself.

“Many are now on sale until we close as we’d much rather people have them and be enjoying them than them being put away,” Mrs Man added.

The shop’s goods have been featured in movies such as Doctor Doolittle, The Little Mermaid and most recently Fantastic Beasts 3, which is yet to be released. 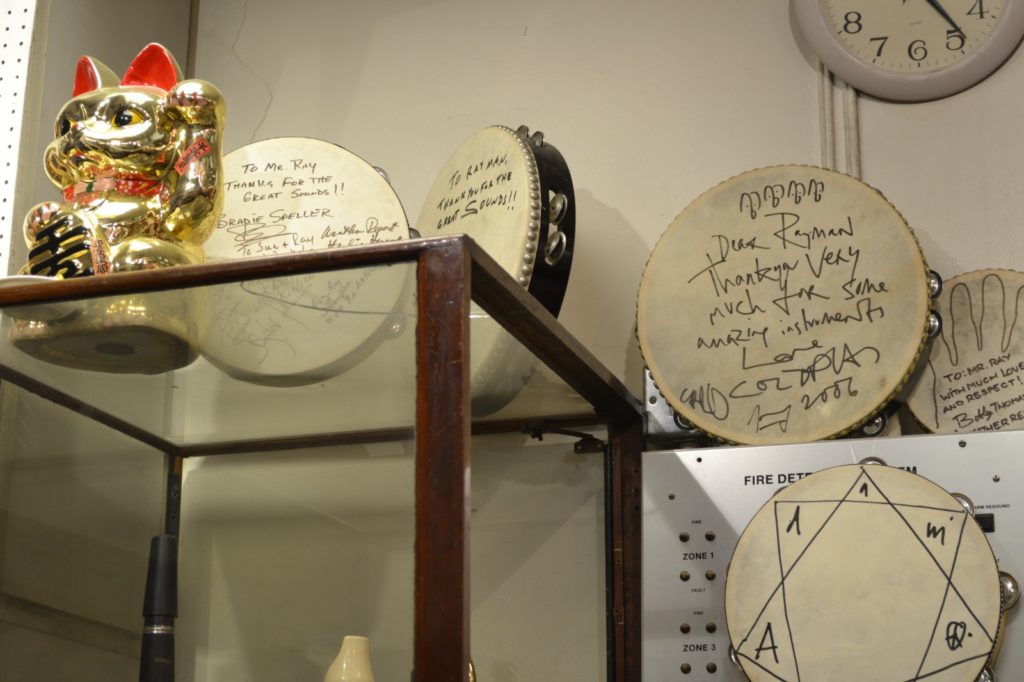 Well-known names have signed tamborines over the years

Mr Man, who is now aged 83, emigrated from Hong Kong in 1955, bringing with him on the journey by sea his musical talent and three instruments: a Chinese fiddle, violin and banjo.

He travelled around the UK and Ireland, even learning how to play the saxophone along the way, before settling down in London and opening up a Cantonese opera club, quickly becoming popular in Chinatown for his abilities and friendliness.

Then in 1972 he opened up his first shop in Covent Garden, moving to Chalk Farm Road in 1999 where he has been ever since.

A Labtech spokes­person said: “While we do not discuss details of conversations with individual retailers, we have engaged with Ray Man to provide assistance. Unfortunately, Ray Man has made the decision to close. We will continue to support our retailers through this very challenging period.

“Recently, we launched a campaign to encourage the community to complete their Christmas shopping locally to support Camden Market’s retailers.”