Exclusive: Work halted on new cinema in Kentish Town as site is put up for sale 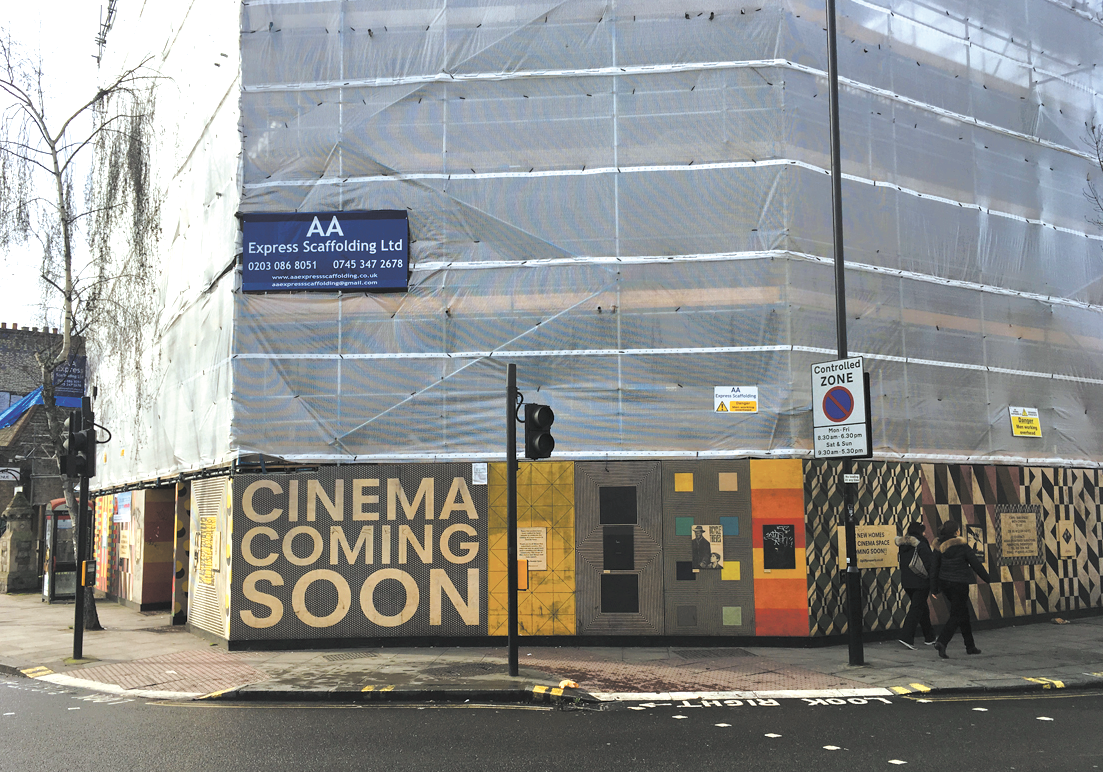 PLANS for a long-awaited new cinema for Kentish Town are at risk of collapse after a developer put the site up for sale with the work unfinished.

Property firm Uplift stopped work at the old Pizza Express building at the corner of Prince of Wales Road and Kentish Town Road two months ago, despite holding planning permission to create 12 new flats and a ground-floor cinema.

Peter Cadwallader, from Uplift, said the decision had been taken reluctantly but added: “We love the building but the reality is for us it was a tight space and a complicated construction. We are keen to get it to someone who can do the build correctly. I am disappointed and sorry that we have not been able to complete this project.” 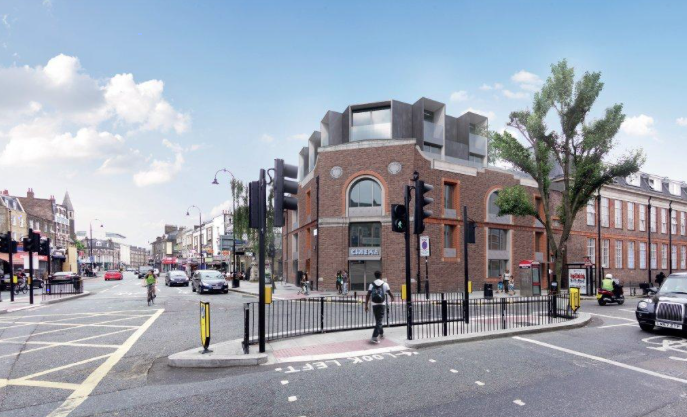 One of the planning conditions for the new homes – and an extra storey – was the pledge to open the cinema downstairs. A string of cinema operators are understood to have weighed up moving into the building, once home to North London Polytechnic.

But some are believed to have queried whether a one-screen cinema could really work there, despite the trend across London for smaller, boutique cinemas. 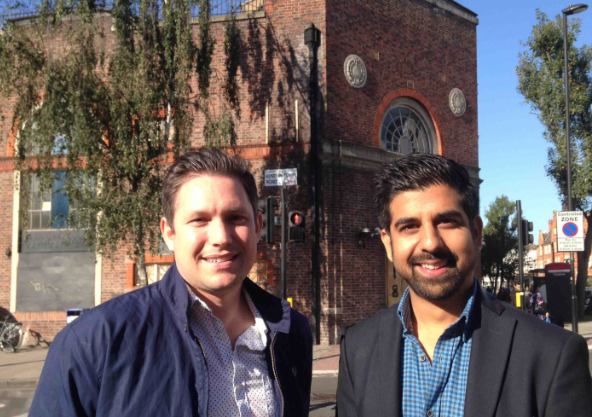 Mr Cadwallader told the New Journal: “Is it viable? If people appreciate what it will be, then yes – and that is it would need to have an income generator attached to it to fund the cinema, such as a pub.”

He added: “I am explaining the potential to new owners. How important it is to respect the neighbours’ and the community’s wishes. The existing condition is if they build the flats, they have to build a cinema.”

The prospect of Kentish Town getting a new cinema has been building for two years while the property has changed hands and the plans have been considered at the Town Hall. Shrouded in scaffolding, the site has been decorated with “Cinema opening soon” signs and residents’ poster artwork dedicated to their fav­ourite movies.

Developer Redview originally gained planning permission for the conversion but later sold it on to Uplift.

At one stage, film director Mike Figgis and casting agent Susie Figgis expressed interest in setting up an arts centre at the site. Monty Python star Michael Palin had also enthused about the idea, but no deal was struck. The ground floor has been dug out with concrete piles driven into the earth to support new structures inside – and much of the historic, Art Deco interior has already been demolished. But the brick facade is still intact and under the current planning application must remain in place.

Neighbour Tim Stockton, a director of Prince of Wales Residents’ Association, said the collapse of the project was “a great shame”.

He added: “The big sop to the community was the idea they would include a cinema. People fell for the idea of an arthouse theatre, but I always suspected it was one for the birds. If there is no longer going to be a cinema, they should not be allowed to build the extra floor.”