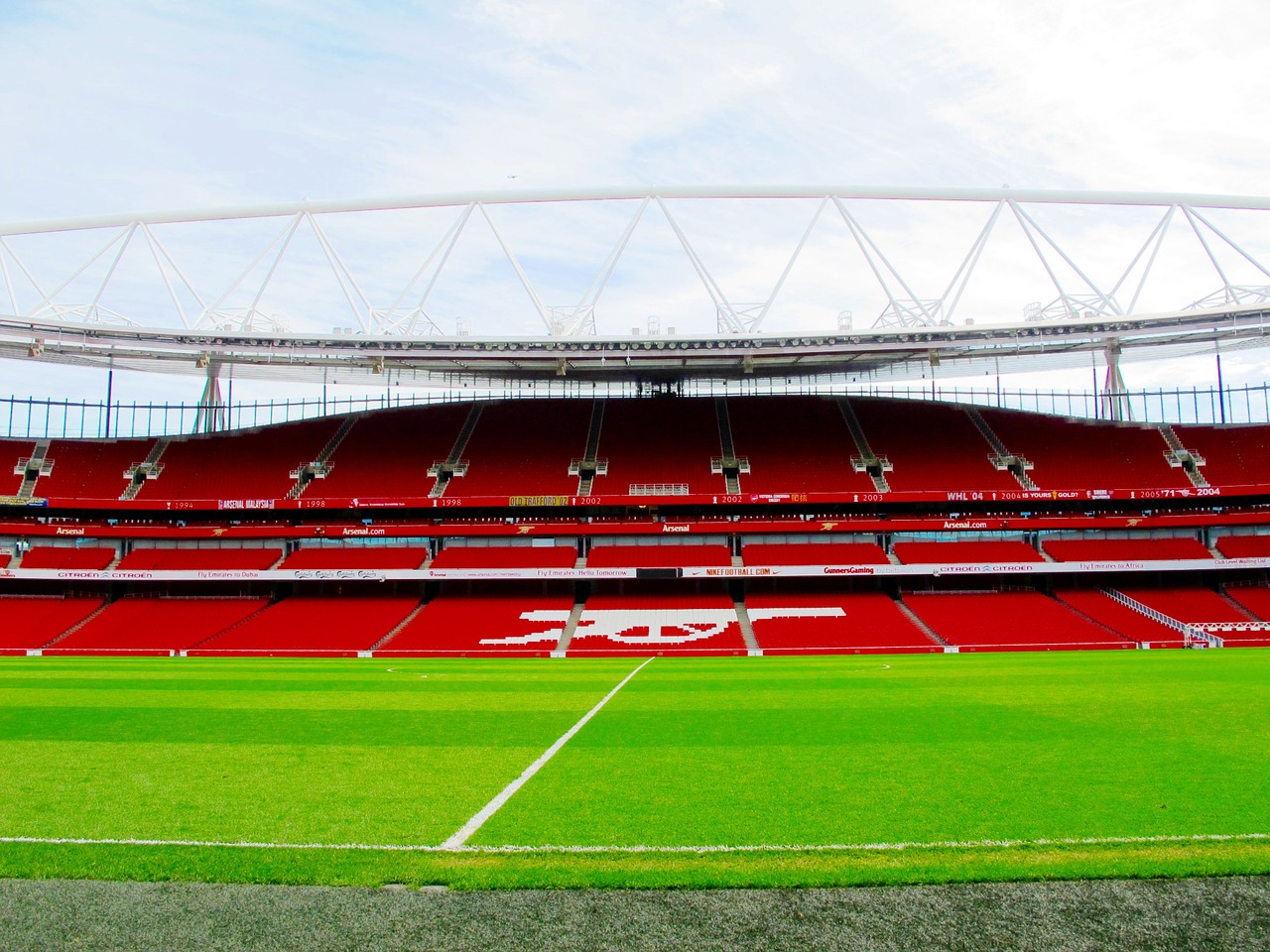 Europa League Group H
Arsenal  6 (Debuchy 11, Walcott 37, Wilshere 43, Polyakov (OG) 51, Giroud (Pen) 64, Elneny 74)
Bate Borisov 0
IT was a super six for Arsenal and their fans, as the Gunners signed off their Europa League qualifying campaign with this emphatic victory over Bate Borisov.
A dead rubber if ever there was one, this was actually a lively encounter with Jack Wilshere turning on the style with two assists and his first Arsenal goal for over two and a half years.
“For us it was good news,’ said Arsene Wenger after the match, when talking about Wilshere’s impact.
“Jack was dominant in midfield for 70 minutes. He is moving forward now, and you could see tonight he was incisive and sharp, said Wenger, celebrating his 700th win as Arsenal’s boss.
Wenger made just the one change from last time out in the Europa League – the 1-0 defeat away to FC Cologne – with Theo Walcott drafted in to replace Per Mertsacker as captain.
The senior looking starting XI reflected Wenger’s desire to give as much World Cup game time as possible to senior fringe artists, like Wilshere, who surely pressed a claim, and his England team mates Walcott and Danny Welbeck.

It was Walcott who got clattered inside the penalty area in the 11th minute.

With the sparse Emirates crowd bellowing for a spot kick, the ball came to Mathieu Debuchy, who let fly with a grass skimming pile-driver to make it 1-0 to the Gunners.
It was Arsenal’s 100th goal of 2017.
Wenger had opted for a back four, but this proved little more than a plan on paper, as the Gunners launched attack after attack.
On 25 minutes, Walcott had a chance to make it 2-0, when he seized on a downward header from Olivier Giroud, but his goalbound effort was blocked by Borisov keeper Denis Scherbitski.
Wilshere was prominent – dinking a trademark pass to Olivier Giroud for a headed chance, and then on 27 minutes, running in on goal before slamming into an intentional arm left out by Nemanja Milunovic.
Walcott made it 2-0 in the 37th minute. The nippy winger-cum striker picked up a half clearance, and composed himself before drilling home into the bottom left-hand corner of the net.
Shortly after, Wilshere casually took aim before curling a shot that Scherbitski tipped over the bar.
The forgotten Three Lion did get on the scoresheet just before half time, with a blistering drive inside the penalty area. This really was proving to be a Wilshere first team audition.
It was his first, first team goal since hitting the net against West Brom in May 2015.
The intrepid band of Belorussian fans had a banner which read ‘Bate Blast’, though the match couldn’t have been much of one for them or their yellow shirted favourites.
The Borisov supporters might have got more enjoyment from the stadium catering, especially when Denis Polyakov put through his own net on 51 minutes, after he tried to cut out a menacing cross from Walcott.
The instigator of the whole moment was once again, Wilshere, who had threaded a delicious slide rule pass to Walcott.
On 64 minutes Giroud made it 5-0 with a twice taken penalty after Walcott had been upended by Milunovic.
Even against such limited opposition, this was enjoyable football for Gunners fans.
In the 74th minute it was 6-0. And Wilshere was at it again, when he bamboozled Milunovic before laying the ball off to Mohamed Elneny for the goal of the night: The Egyptian curled in a pearler from just inside the left hand corner of the penalty area.
Elneny was immediately part of a double substitution which saw him replaced by Eddie Nketiah, while Joe Willock came on for Welbeck.
There were no further goals, but this stand-out Wilshere performance was certainly something to ponder for Wenger as well as England coach, Gareth Southgate.
But, the question is can Wilshere make a similar but consistent impression on a Premier League footing?
Arsenal:  Ospina; Debuchy, Chambers, Holding, Maitland NIles; Elneny (Willock 77), Coquelin; Wilshere; Welbeck (Nketiah 77) Walcott (C) (Nelson 71); Giroud.
Subs not used: Macey, Sheaf, Nelson, Reine-Adelaide, Willock, Nketiah, Akpom
Bate Borisov: Scherbitski; Rios, Polyakov, Milunovic, M. Volodko; Berezkin, Dragun; Gordeichuk, Ivanic (Yablonkski 76), Stasevich (Touminen 69); Rodinov (Signevich 56)