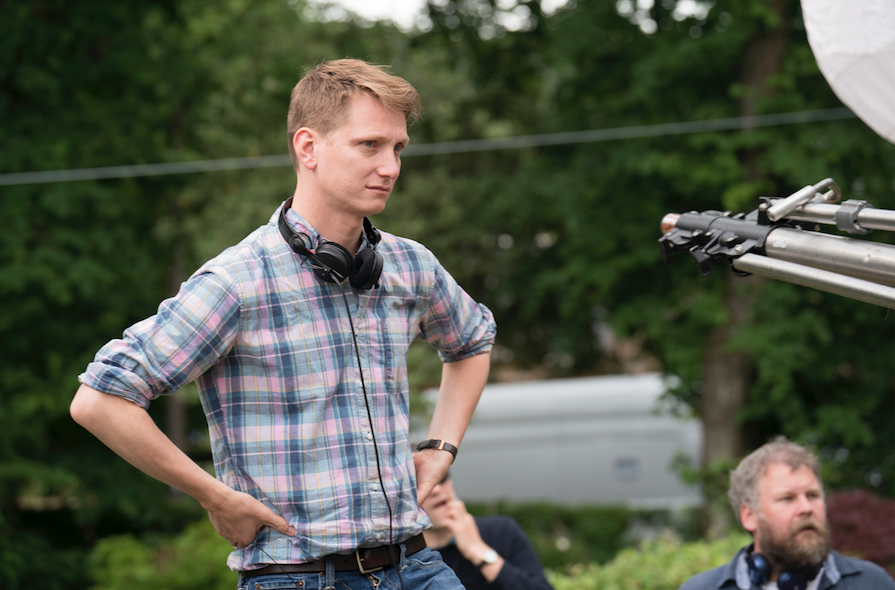 IT’S a film about to take the nation by storm on its release this weekend – a movie that critics are queuing up to praise and that will surely be in the running for a host of awards.

The director? A former Acland Burghley schoolboy who grew up in Kentish Town.

Tom Harper told the New Journal week how the school in Tufnell Park had inspired him to go into the film industry, a career that has brought him to Wild Rose, a charming tale about a Glaswegian-born country singer battling to pursue her dream of a Nashville career while dealing with troubling domestic circumstances.

The 39-year-old’s previous credits include TV series such as War and Peace and Peaky Blinders, and Wild Rose, starring Julie Walters and Jessie Buckley, is already being tipped to keep audiences gripped when it opens on Saturday. 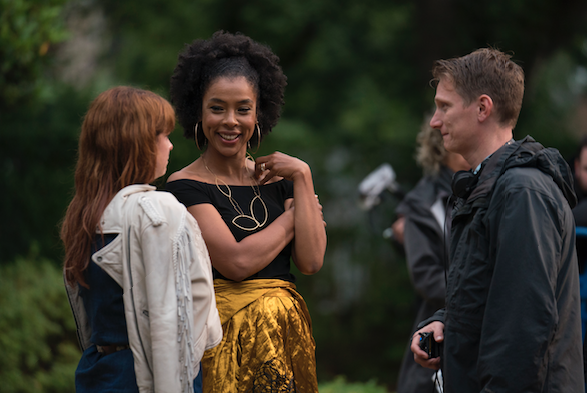 “I actually started out wanting to be a musician and be in a band,” said Mr Harper. “But I soon realised all my friends were better at their instruments than me – so I looked elsewhere for a creative endeavour. I took GCSEs in music and dance and a lot of my friends did art. The school promoted an artistic approach and artistic pursuits. Music and dance helped lay a foundation for me that was really important. “

Mr Harper came across the Wild Rose script while he was waiting to start work on another film. “A project I was working on was taking a long time to come together, so I thought OK,” he said. “I read it and fell in love with it. It had such heart. I had worked with Jessie on War and Peace and she just seemed so perfect for this role – it was a no-brainer. I had spent a lot of time working abroad with her and we are friends and so we were looking for another project we could do together.” 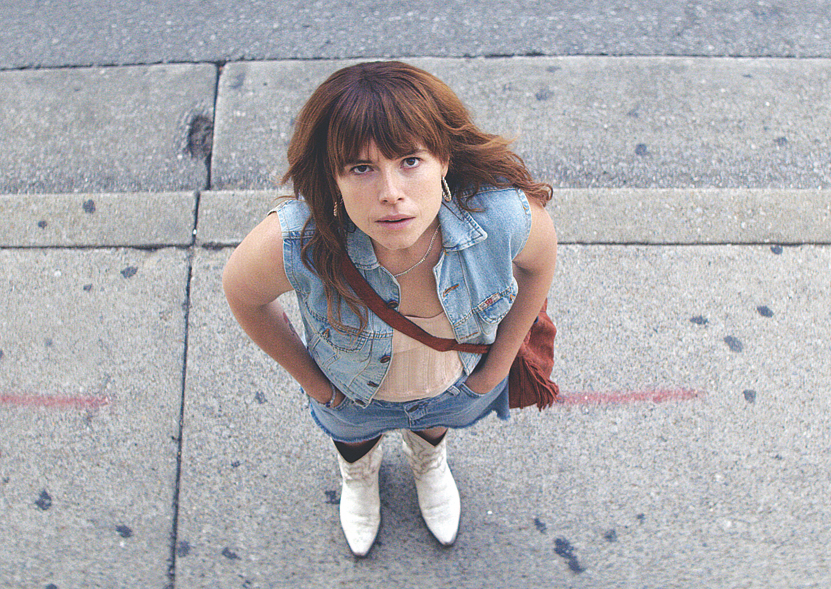 He added: “Julie came in later. Obviously she is very well known and experienced – and she was just extremely professional and hard working and was such a team player.”

Mr Harper admitted he was not a big country music fan before he set out to tell a story of a woman whose life is consumed by her love for the music.

“We all have some Johnny Cash and Dolly Parton in our lives but for me it was something on my periphery,” he admitted. “But I did a job in Texas and I saw a lot of live music and learnt more about it. Now I am a full on convert.”

The NW5 connection does not end there: Mr Harper worked on the film with his long-term musical collaborator, composer Jack Arnold – who went to William Ellis School and has known Mr Harper since they were teenagers. The pair made a short film soon after leaving school and have been working together ever since.