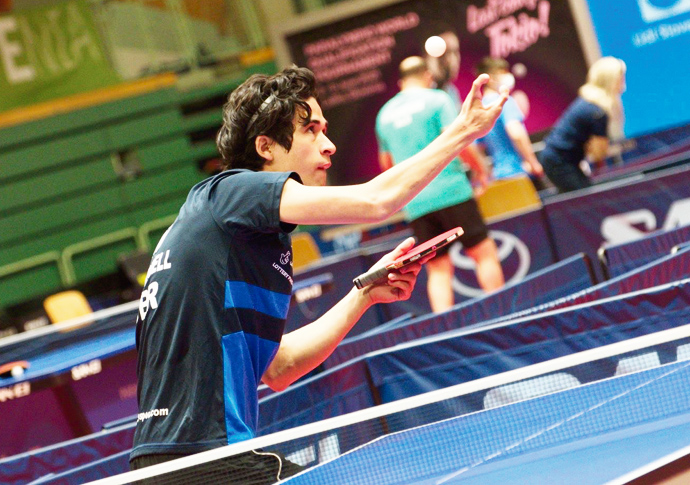 Kim Daybell vies for a place at the Paralympic Games at the qualification event in Slovenia. PHOTOS: ITTF

PING-pong ace Kim Daybell is facing an anxious wait to see if he will be going to the Paralympic Games in Tokyo after failing to secure automatic qualification over the weekend.

Daybell, who works as a junior doctor at the Whittington Hospital in Archway, was among a squad of British Para table tennis players who competed at the World Qualification Tournament in Slovenia.

But after losing 3-1 against 17-year-old Su Jin Sian from Chinese Taipei in the quarter-final, Daybell’s hopes of making the Tokyo Games – scheduled for August – now rest on being awarded a wildcard.

Having sacrificed his preparations for the sporting showpiece to serve on the NHS frontline during the pandemic, Daybell says he is “disappointed but proud” of what he achieved in his first competitive outing in more than 15 months. 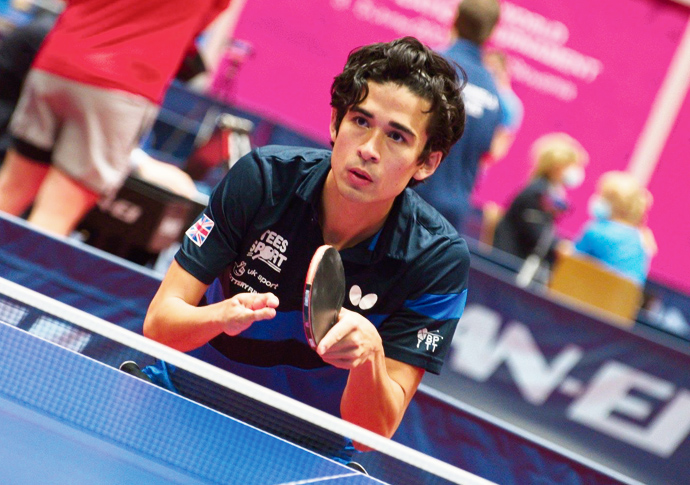 The 28-year-old added: “It’s been a tough tournament. It didn’t go as planned, obviously, but I feel overall I’m quite happy with the way I played. After the year I‘ve had and such a short amount of preparation it’s an achievement for me just to compete here. It’s not finished yet and I’ve got to keep it going and see what happens with the wildcard.”

Competing in the men’s singles class 10 category, Daybell began the competition in Slovenia with a convincing 3-0 win against Gustav Wiesenhofer from Austria.

In his final group match Daybell took on 14-year-old Mio Wagner, using all his experience to beat the young German 3-0 to progress to the knockout stages as group winner.

But there his winning run came to an end as he was beaten 3-1 by teenager Su Jin Sian.