Could a full size pitch be added to Murphy's Yard redevelopment? 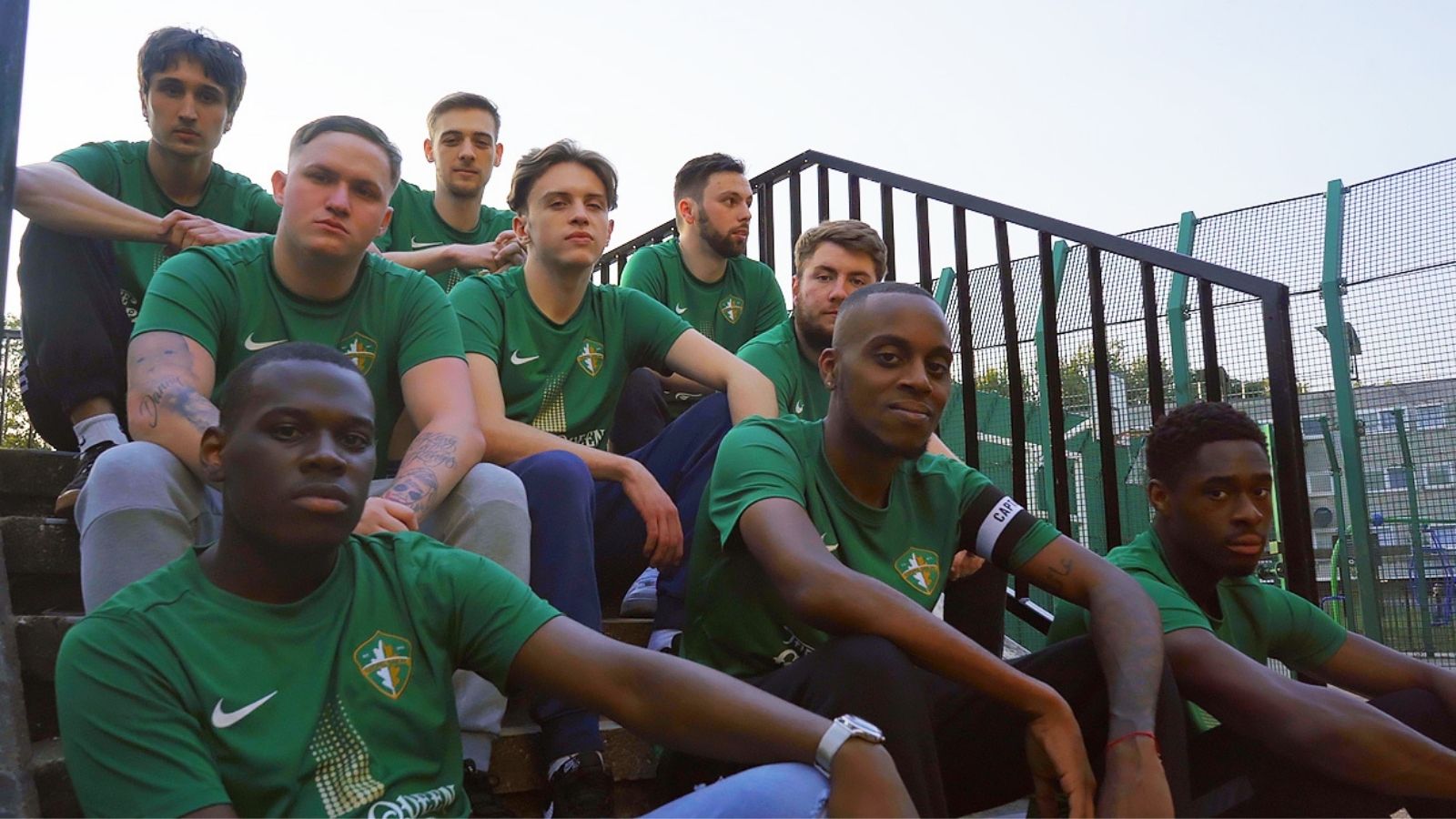 GENERATIONS of gifted footballers could be missing out on the chance to reach their potential – because of a lack of decent full-sized pitches and organised leagues in Camden, a club manager claims.

Gospel Oak FC founder and head coach Jack Lawlor is calling for fresh investment, and told the New Journal he has watched talented youth footballers reach 16 but then step back from the game due to a chronic lack of affordable facilities.

He said: “I have always thought Gospel Oak was full of footballing talent and should have its own club. I saw so many great footballers grow up around me who deserved the chance to play at the highest level they could, but there just wasn’t the chances they needed.” 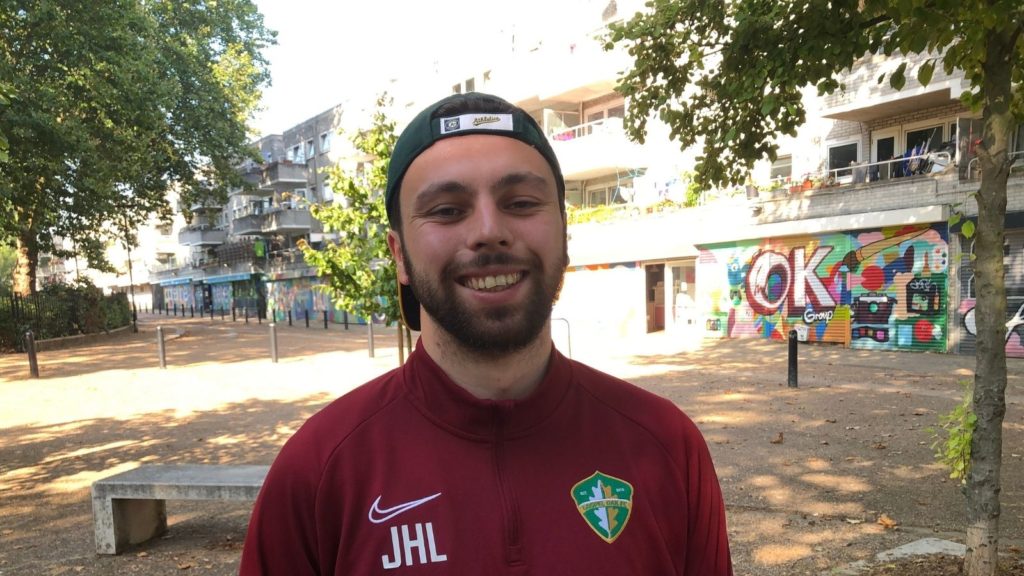 Currently, Gospel Oak FC, who compete in the Barnet Sunday League, travel to grounds in Haringey each week for their “home” games. They have already enjoyed success, missing out on winning the title on the last day of the season by just one point.

Mr Lawlor, who set the club up two years ago, has a vision of building the club into an amateur side which can then progress through the football league pyramid and compete in such illustrious competitions as the FA Cup. 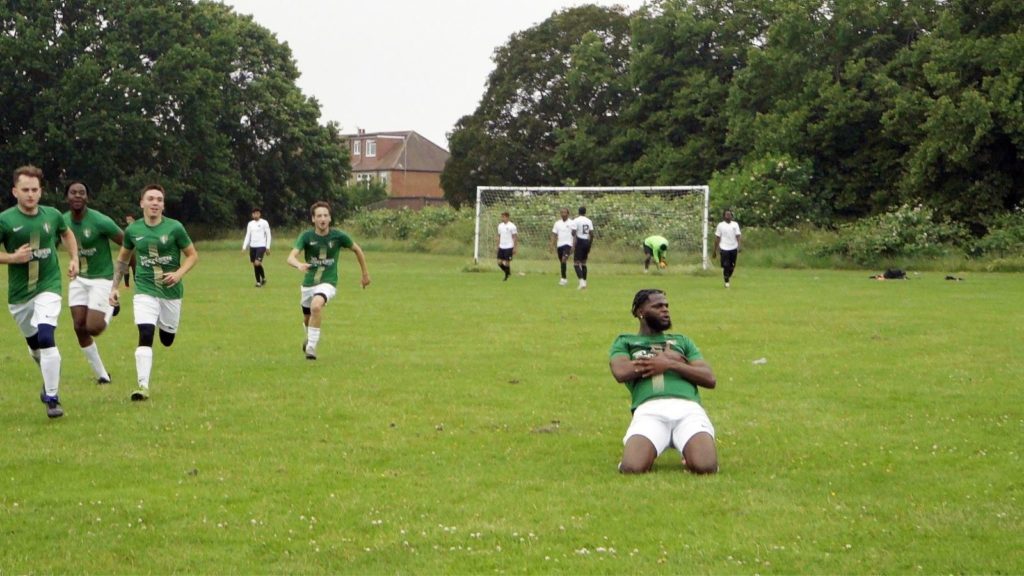 Now he hopes to raise awareness and persuade Heath managers the City of London to improve pitches at Parliament Hill – and also conduct a feasibility study into using part of the Murphy’s Yard re-development to create a new 11-a-side pitch.

He said: “In recent years Sunday league football has really taken off. The quality in the top divisions around London is now as good as a semi-professional league. But we lack what we need to take the next step. It is expensive – hiring pitches costs a lot, some of the fields in our neighbourhood are unplayable throughout the winter.

“It means our players have to travel far – and that adds travel costs, as well as putting off some players who have family and work commitments. “It is hard for inner-city London youngsters to get up to play each week on pitches in Enfield. There is a desperate need for long-term investment here.”

Mr Lawlor added: “It’s crucial to improving public health – and giving talented foot­ballers the tools they need to go as far as they can.”