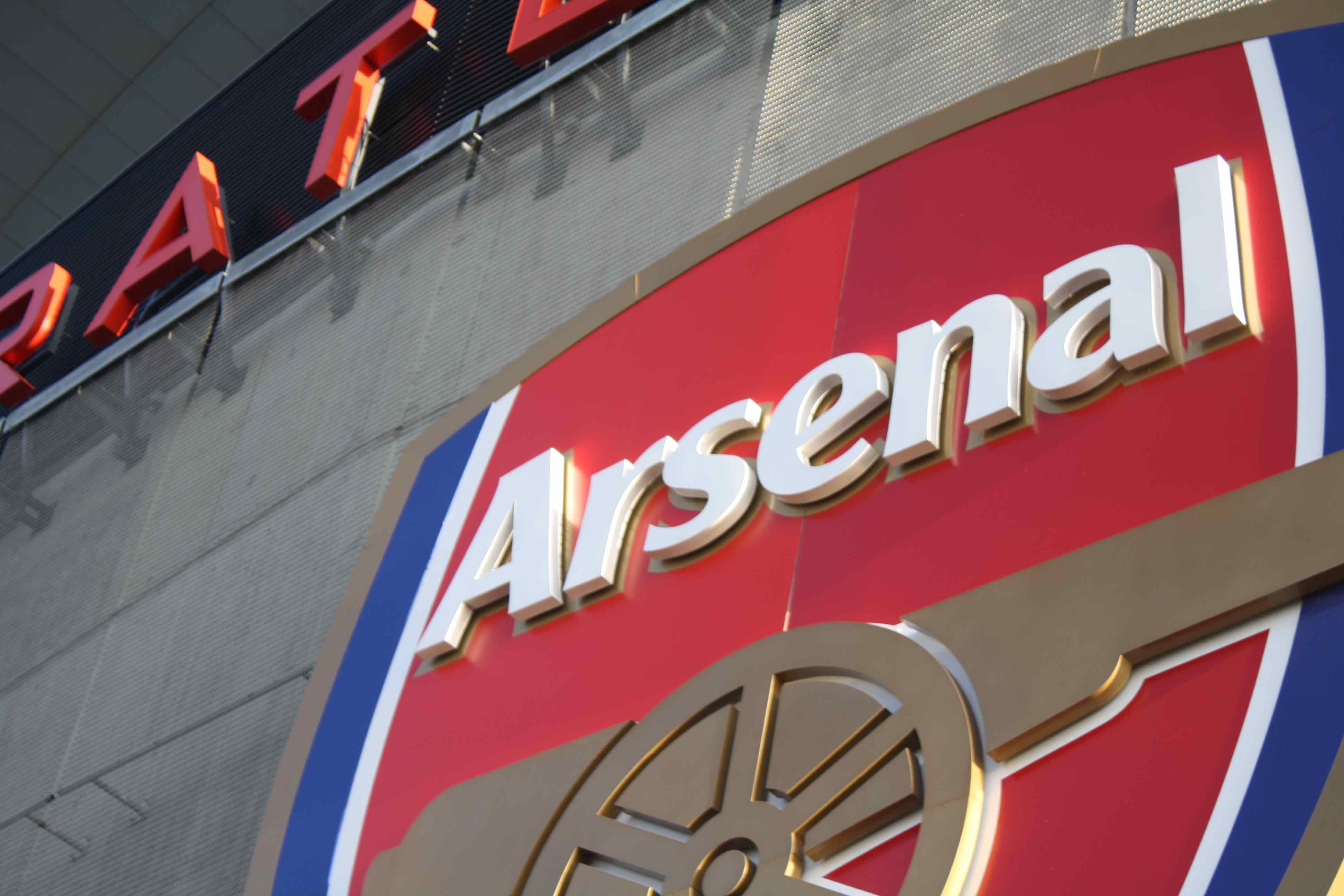 ARSENE Wenger insists that Alexis Sanchez “will win the fans back quickly” despite coming within hours of leaving Arsenal on transfer deadline day.

Home fans had been given a reassuring glimpse of what life would be without Sanchez this afternoon (Saturday) when Bournemouth visited the Emirates Stadium. Danny Welbeck was the standout player with two goals, while record signing Alexandre Lacazette also found the back of the net in a comfortable 3-0 win.

Sanchez, who was on the brink of joining Manchester City just 10 days ago, generally got a warm reception but with a smattering of boos from the Arsenal fans when he came off the bench in the 75th minute. After the match, Wenger insisted the Chile international is “focused” on the club.

“Alexis will win the fans back, and win them back very quickly,” said the Frenchman. “He is very focused on the Premier league and the Europa League and he wants to do well.  He is still a bit short physically, but he will be quickly back to his best.”

Sanchez only played a cameo role as the Gunners eased past Bournemouth, with the game already over by the time he was summoned. Welbeck got the ball rolling on just six minutes when he bundled home a header at the near post following good work from Sead Kolasinac.

Lacazette supplied a second with a fantastic finish on 28 minutes. The French forward swapped passes with Welbeck on the edge of the area before lashing the ball into the back of the net.

Arsenal were dominant throughout, with Bournemouth shot-stopper Asmir Begovic having to react quickly to keep out efforts by Granit Xhaka and Mesut Ozil.

At the other end, meanwhile, a Jermain Defoe header that came back off the post straight after the half-time break was as good as it got for the visitors. Minutes later it was 3-0 and game over when Welbeck collected a pass from Aaron Ramsey, drifted into the area and fired the ball just inside the far post with his left foot.