Wendling to be demolished as 75 per cent back new development 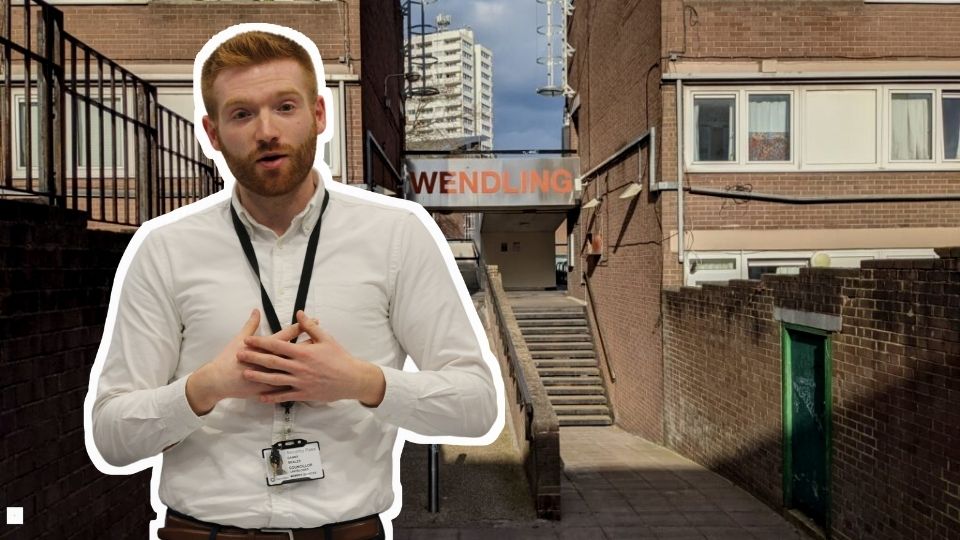 A COUNCIL estate in Gospel Oak will be flattened and rebuilt with new homes – after Town Hall plans were backed by three-quarters of voters in a ballot.

In a referendum which closed earlier this month, 75 per cent of residents, 151 people, backed the plans to demolish the Wendling and St Stephen’s Close Estate.

The project will then see between 650 and 750 new homes built.

More than 40 per cent will be “genuinely affordable”, according to the council, with homes also available on cheaper rent for key workers earning between £31,950 and £42,600.

Regeneration chief Labour councillor Danny Beales, said: “We have been clear from the beginning that we would only move forward with these proposals with the backing of residents, and so it’s fantastic to see them turn out to overwhelmingly vote ‘yes’.”

He added: “This vote is beyond doubt. Residents have spoken and clearly said yes.”

Objectors remain unconvinced. Anup Patel, who lives in Wendling with his partner and son, said: “I’m disappointed at the result but not surprised. There is no evidence that has been forthcoming as to why they should knock it down.

It’s been endless consultation and information about anti-social behaviour and reports about drainage, but we’ve never been able to see the information behind it – like police reports.”

The process has been fraught with disputes over whether residents have been properly consulted and whether the redevelopment was part of a process of “social cleansing”.

In February 2020, tenants passed a “vote of no confidence” in Cllr Beales over his handling of the scheme.

Council officials were criticised recently for encouraging voters to support the proposals while publicising the ballot.

It forms part of Camden’s flagship Community Investment Programme (CIP) regeneration scheme, which involves the council allowing part of its land to be sold by private developers, which in turn funds its own homes, school and community building programme.

Camden previously won a ballot for the redevelopment of the nearby West Kentish Town estate by a similar landslide.