FA Cup semi-finals set to be shown live on BBC 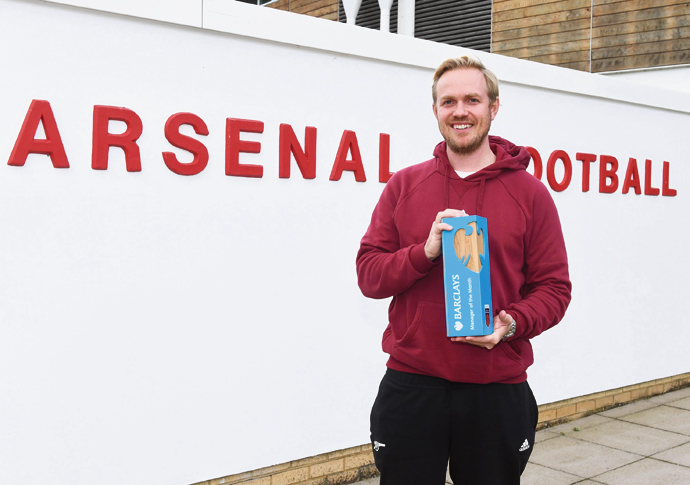 THE semi-finals of last season’s delayed FA Cup will kick off on Sunday, with both Chelsea and Arsenal eyeing the Wembley final on December 5.

Former Parliament Hill School pupil Emma Hayes takes her Chelsea side to Manchester City in the 12.45pm kick-off, live on BBC One, while Jonas Eidevall gets his first taste of the competition as Arsenal host Brighton at Meadow Park, live on BBC Two at 4.45pm.

The Swede is unbeaten on the domestic front this season and this week defender Jen Beattie hailed the new Arsenal boss as “brilliant”.

“He’s such a personable guy, he’s been great.”

Beattie earned praise herself last Friday as player of the match in Scotland’s 2-1 World Cup qualifying win over Hungary at Hampden.

Gunner Beth Mead was also on song in country colours, coming off the bench for England against Northern Ireland at Wembley to bag a hat-trick in just 14 minutes.

“She’s in a good place – it shows on the pitch, at training and for Arsenal,” said England coach Sarina Wiegman.

Mead followed up on Tuesday with a goal and two assists in a 10-0 blitz against Latvia. Leah Williamson, captain in both matches, also scored.