We must not overlook the human value of day centres

Crucial home-from-home for some of the most vulnerable has survived closure plans on two previous occasions – will it be third time lucky for Camden Council? 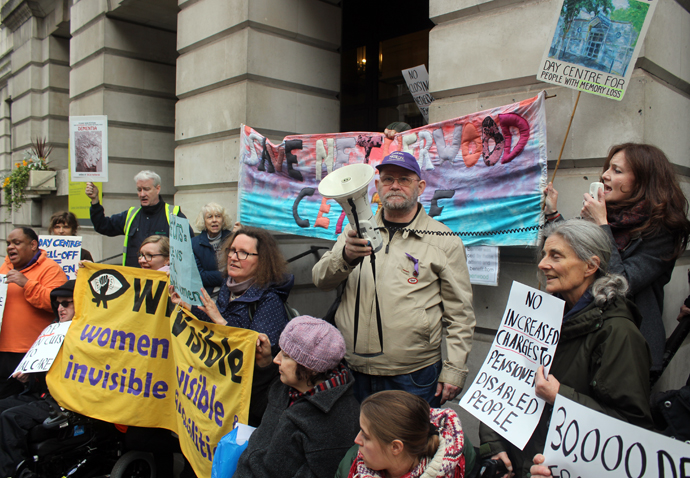 TWICE before has Camden Council tried to shut down Netherwood Day Centre.

Both times the council admitted its mistake, somewhat red-faced, and reversed its plan.

Will it be third time lucky for officials in the Town Hall?

Not if Tulip Siddiq has anything to do with it. The MP for Hampstead and Kilburn has swung behind the campaign urging a rethink.

Day centres can provide a crucial home-from-home for some of the most vulnerable.

Centralisation of these kinds of services can feel like straightforward warehousing of the sick and poor.

Officials are making judgments based on statistics and figures. They do not comprehend the true human value that these centres, if properly promoted and staffed, can nurture.

Council health chief Georgia Gould, soon to be leader of the council, has faithfully echoed her advisers’ mantra during several months of protest.

But now a head of steam appears to be building. Even Councillor Alison Kelly was unusually outspoken when it came to the introduction of stinging charges for Camden transport.

Is this charge not completely unworkable? How could anyone, let alone someone on disability benefits or relying on a state pension to survive, afford £10 for a round trip?

Or is this the point?

The prohibitive cost will lead to more people staying at home. Day centre attendances will continue to dwindle, perhaps justifying more closures further down the line.

The council pleads that it has been put in an impossible possible by the government, which has decimated its budgets over several years. How long can this argument be sustained? Where is the spirit of rebellion?

Hammersmith and Fulham council appears to have found a way of circumventing austerity when it comes to care charges.

Perhaps its priorities are in a different place. 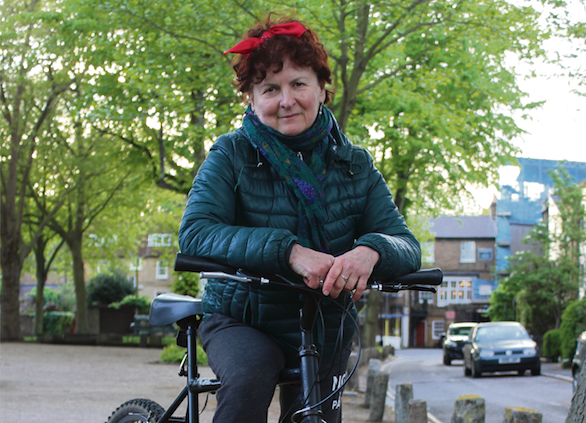 THE case of Barbara Massey (above) once again shows officialdom trumping commons sense in Camden .

The regulations preventing cyclists from some parts of Hampstead Heath were clearly set up to stop the boy racers endangering walkers on the path.

That they were used to penalise a woman, and an appeal fell on deaf ears, is nothing short of ludicrous.

The huge cost of the fine, £395, is completely disproportionate and should be reviewed.

Is there much sense in barring swimmers from riding push bikes to the ponds?