We hope to continue the fight against this terrible plan 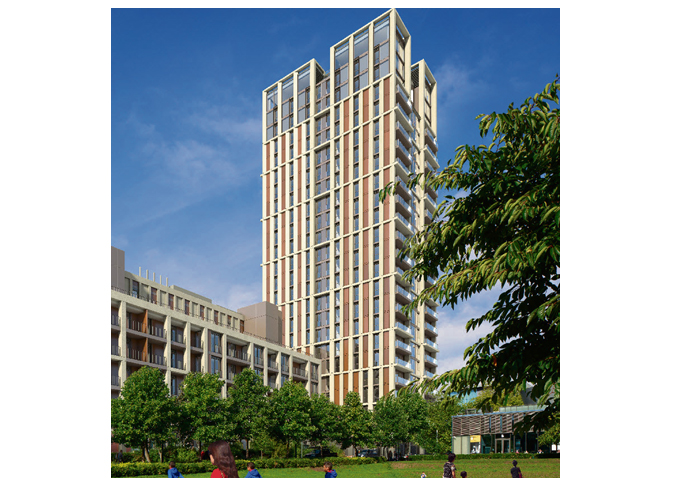 • THE highly unpopular 100 Avenue Road CMP was only passed when the planning chair, Cllr Heather Johnson, used her casting vote.

After the initial rejection of the plan in July developers were asked to come back to the committee with clear reasons and traffic modelling from TfL as to why the development could not entirely be built from the A41 (Avenue Road).

On Thursday the developers and TfL still offered no facts about why the demolition and construction needed to be routed along residential roads and the open space.

Moreover, without any publicity, the developers introduced a totally new plan involving up to 200 per cent increase in lorry movements along the most sensitive areas.

The plan councillors accepted on Thursday was far worse than that turned down in July. Officers also projected outdated diagrams and maps which referred back to the July plan.

After nearly five years of opposing the development, those of us involved in the campaign are humbled by the level of support we are still receiving, as evinced by the huge crowd on Thursday.

Clearly there is no such thing as objector fatigue in Swiss Cottage. With this in mind, we hope to continue the fight.

We are currently in discussion with lawyers and have been advised we have grounds to judicially review the council over Thursday’s vote.

To proceed and stop this terrible plan we need to raise funds as soon as possible to proceed to a judicial review. If you would like to pledge support, please let us know by emailing: saveswisscottage@icloud.com.