Boris Johnson apologises for gathering, saying he thought it was a 'work event' 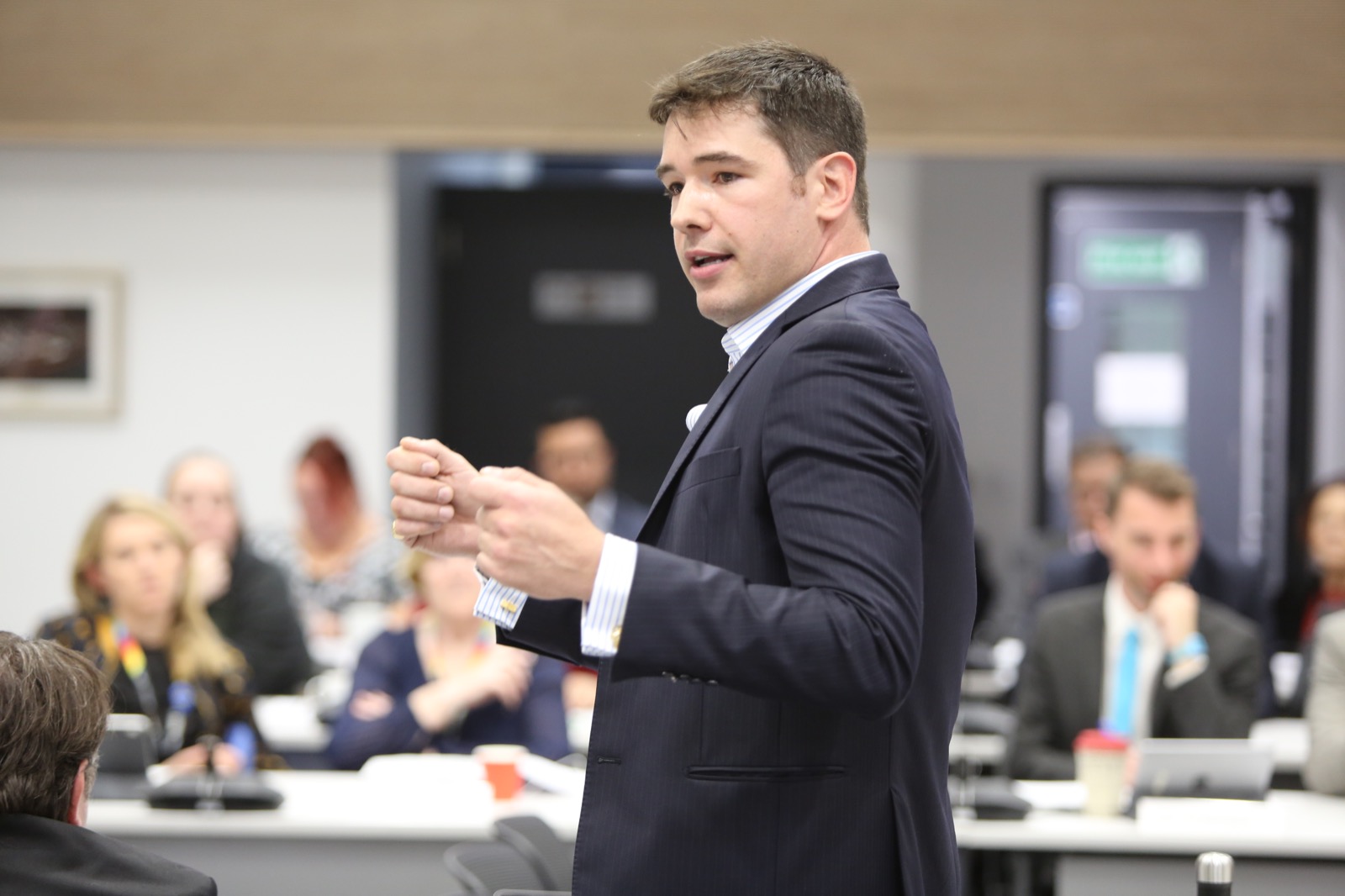 A CONSERVATIVE councillor will face calls to resign from the Town Hall if reports that he attended the controversial BYOB lockdown party at Downing Street are revealed to be true.

As Boris Johnson today (Wednesday) issued an apology for the gathering on May 20 2020, it was claimed that government aide Henry Newman was among the guests – at a time when the public had been told they could only meet one other person outside to help curb the spread of the virus.

He is currently also elected as a Tory councillor in Camden.

With the national press trying to piece together an event which had escaped their attention for 18 months, the Daily Mail reported that Cllr Newman had been seen drinking and in deep conversation with his close friend, Carrie Johnson, the Prime Minister’s wife.

At that time, Cllr Newman was working as an adviser to Michael Gove. He was later brought into No 10 and has seen the Prime Minister’s response to the pandemic at close quarters.

These duties have not prevented him from also appearing at Camden council meetings, although occasionally he has been teased by Labour councillors about whether he has come straight from the power rooms of Downing Street.

Mr Johnson has now acknowledged he had been in the garden on May 20 and was thanking staff for their efforts during the Covid crisis – believing it to be a “work event”.

An email invitation, uncovered by ITV News this week, had been distributed to more than 100 people and invited them to ‘BYOB’ – bring your own booze.

Mr Johnson faced a stream of calls for his own resignation over the party at Prime Minister’s Questions this lunchtime (Wednesday), with Labour Party leader Sir Keir Starmer questioning why former health secretary Matt Hancock had left his job for breaking Covid rules and communications adviser Allegra Stratton had quit for joking about wine and cheese parties at a mock press conference, but he himself was not considering standing down.

The Prime Minister was also reminded of how people had been unable to visit dying relatives and how funerals had taken place with limited attendance and screened on video streams.

“I want to apologise,” Mr Johnson told the House of Commons, adding that he knew the “rage” people felt with him and his government “when they think in Downing Street itself the rules are not being properly followed by the people who make the rules.”

He added: “When I went into that garden just after six on 20 May 2020, to thank groups of staff before going back into my office 25 minutes later to continue working, I believed implicitly that this was a work event.

He asked MPs to now wait for an inquiry into the allegations about parties being held during lockdown to be completed.

In Camden, the Liberal Democrat group said that the demands for people to resign would be extended to Cllr Newman if it was proved he had been at an event that had broken the rules.

Group leader Councillor Luisa Porritt said: “If it is true that Cllr Henry Newman attended the Downing Street garden party on 20 May 2020, this constitutes a serious breach of lockdown rules at the time and he must resign from his role as a councillor.

She added: “While thousands of Camden residents were unable to see their loved ones, many of them missing funerals, weddings, and other important life events, it’s clear that from the top down the Conservatives did not play by their own rules.”

The Lib Dems have already sent out literature attacking the Tories over Christmas parties alleged to have been held last year when Covid restrictions meant that, for most, celebrations were cancelled and families could not be together. A large group photo taken at a party for former London mayoral candidate Shaun Bailey was said to include three activists with connections to Camden.

He is standing down as a councillor at May’s council elections after a four year spell in the Frognal and Fitzjohns ward.