Warning that ‘wave of homelessness' will hit renters

No evictions pledge expires in June 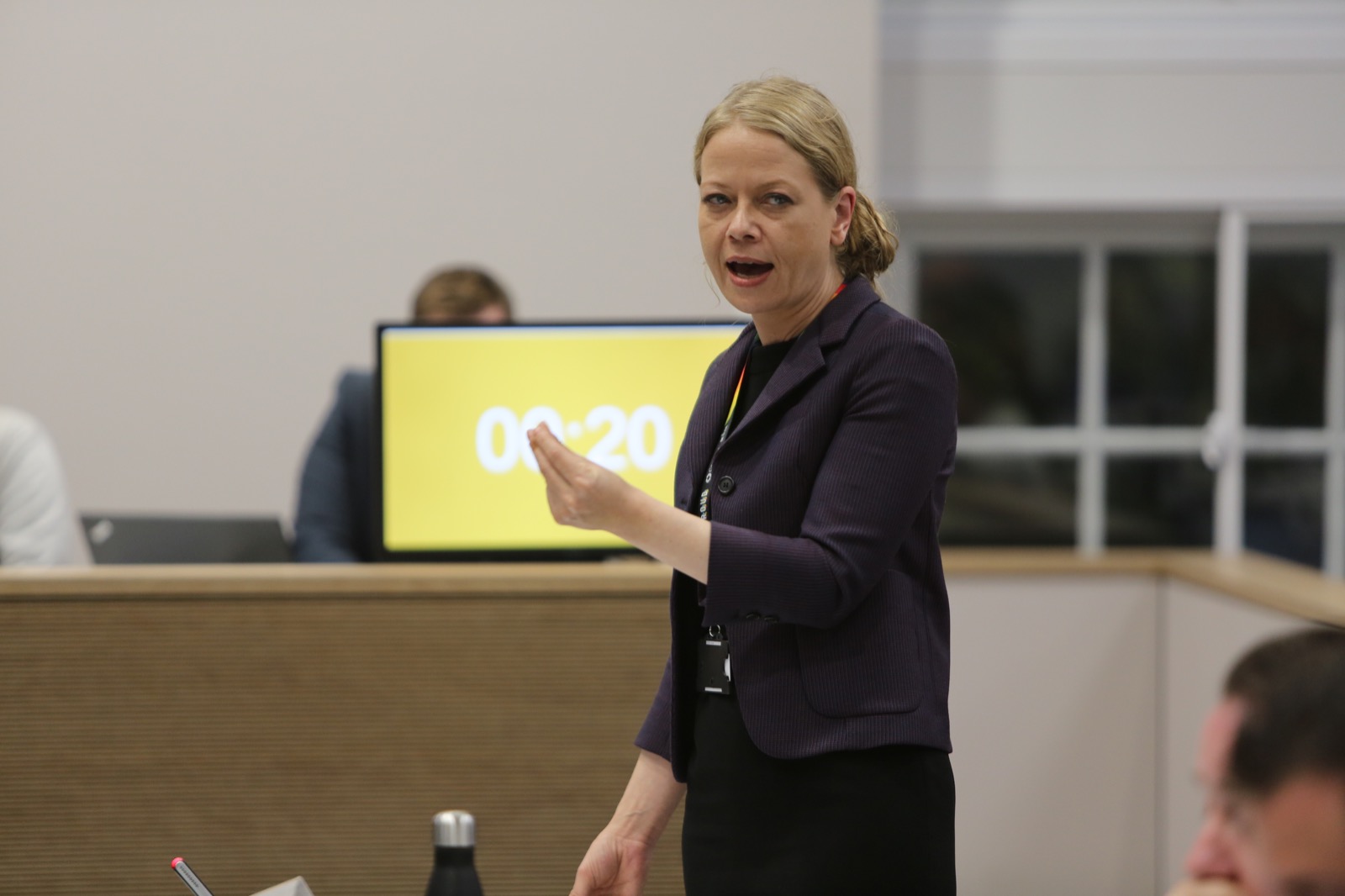 RENTERS could face a “new wave of homelessness” within weeks if they are not protected when a coronavirus guarantee against eviction runs out. At the start of the outbreak, the government ordered a three-month ban on any eviction caused by tenants’ inability to pay due to a sudden loss of income during the lockdown.

London Mayor Sadiq Khan called for greater protections in the rental market yesterday (Wednesday), which he said should include a block on tenants being evicted due to debts run up during the crisis and more welfare support to cover payments.

But Green Party councillor Sian Berry, who is also the party’s co-leader and a London Assembly member, said: “Neither the government’s current plans nor the Mayor’s proposals would create the security renters needed to get through the next phase of the crisis. Londoners in poverty already spend more than half their income on housing costs, without solid protections we risk a summer wave of people losing their homes, on top of what coronavirus has already cost us.”

She said the no evictions pledge had to be extended beyond June, and that tenants’ rent arrears should be wiped with landlords given the chance to claim back the lost money from the government.

The debate is being played out with some tenants in London raising the idea of a “rent strike”, insisting that landlords could be taking offers of a mortgage holiday and passing the relief on to them.

Generation Rent director Dan Wilson Craw said that while many private landlords have heeded the government’s plea to be sympathetic to renters, a small minority could trigger large amounts of homelessness if they stuck to rigid demands this summer.

“There’s a lot of worry right now about paying rent with about three out of five of private renters who’ve lost income in some way because of the crisis,” he said.

“And even with government support there’s still people who could be having such a big shock to their income they can’t pay rent. Although there is protection from eviction at the moment there’s no formal protection for people getting into rent arrears so a big concern is that when the ban is lifted we’ll see landlords issuing eviction notices.”

Legal charity Safer Renting said attempts at illegal evictions were still being made in some cases. Its spokesman, Ben Reeve-Lewis, said: “The rogue landlord market doesn’t bother with government guidelines. People need income now. If the government doesn’t introduce a break on eviction for two months’ rent arrears under Section 8, the county court will be deluged in June. It will create a bottleneck that will take the next year to untangle.”

Amina Gichinga from the London Renters Union said: “People must be able to prioritise their safety, health and paying for food and other essentials over rent.” She called for the government to suspend all rent payments immediately and introduce measures that waive rent debt.

Housing Secretary Robert Jenrick said the government had put in “emergency legislation” to stop the eviction process, adding: “The government is clear – no renter who has lost income due to coronavirus will be forced out of their home, nor will any landlord face unmanageable debts.”