Douglas Beattie will step down at next May's council elections 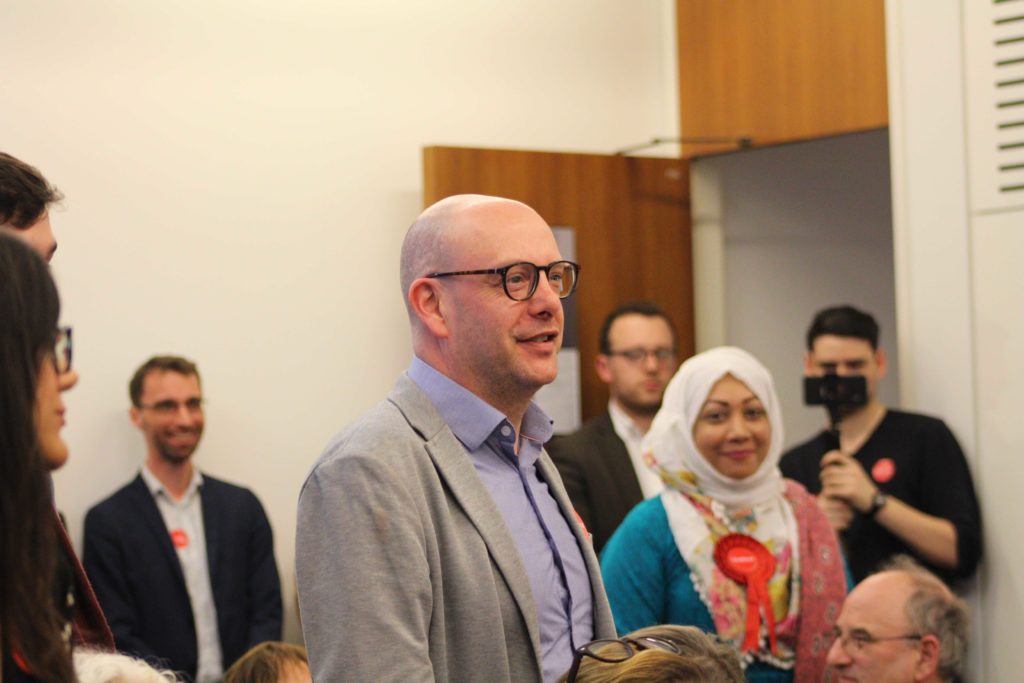 A LABOUR councillor has hit out at the Town Hall’s bulldozer plans for council estates.

Douglas Beattie, who has represented Kilburn for eight years and has chaired the Town Hall’s cross-party housing scrutiny committee, outlined his concerns as he announced he would not stand again at next May’s council elections.

In a letter to Camden leader Georgia Gould, he said he had always planned to step down from the council but he held reservations about the council’s Community Investment Programme.

“We have not always agreed on policy in our discussions inside Labour group and that is natural even among colleagues. However, I’m duty bound to point out that I remain greatly concerned by several aspects of the council’s flagship Community Investment Programme,” the letter, seen by the New Journal, said.

“Under your leadership, Camden seems intent on tearing down the West Kentish Town, Wendling and St Stephen’s Close estates. I think demolition is a profound mistake, not least because there are other more viable options which provide the same numbers of social housing as we have today.”

The CIP has now been running for more than 10 years and is used by Camden to lever in investment in new homes, schools and community services at a time when government funding has been reduced.

At its origin, the Labour leadership called it a “North Sea Oil” strategy because the council would be tapping into its portfolio of land and property in lucrative London locations. Some deals have been made with private developers on redevelopment schemes, while on others Camden has worked on projects alone. 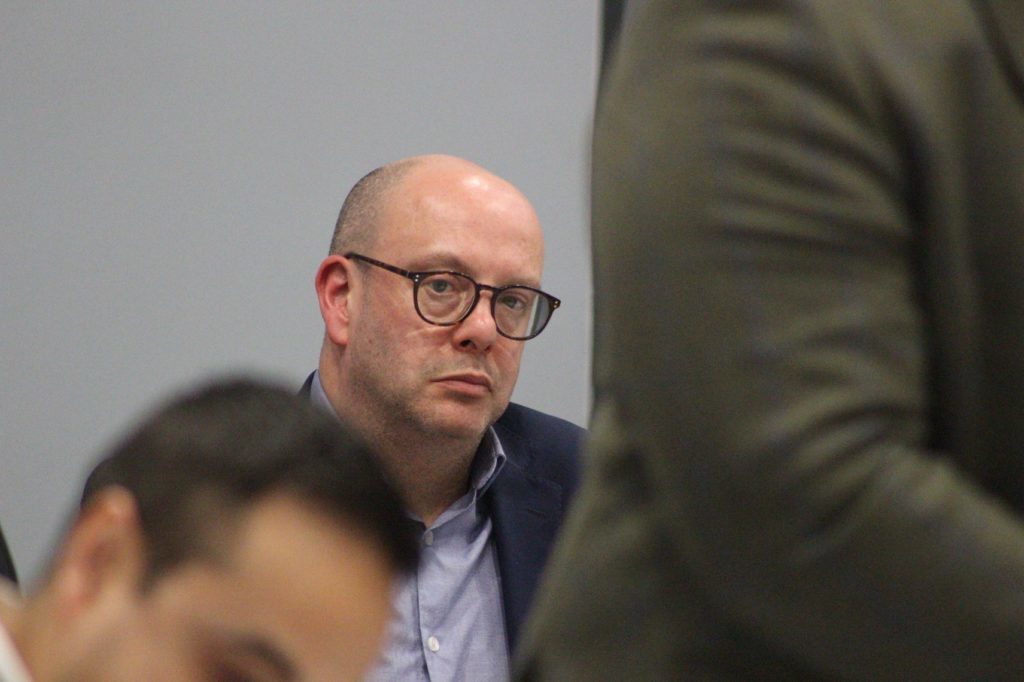 Douglas Beattie has concerns about the Community Investment Programme

Council chiefs remain proud of how estates like Agar Grove have been transformed while the often-repeated line in Gospel Oak is that grateful residents in spots like Cherry Court had happily joked that the only thing missing was a swimming pool.

Criticism from some quarters of the Labour backbenches, however, has persisted, while the Conservatives have questioned whether Camden has secured the right sort of housing and value for money on its property deals.

There has also been suggestions that retrofitting and refurbishment should be preferred to bringing in bulldozers. A scrutiny committee investigation is now ongoing into how the strategy is performing.

Cllr Beattie said in his letter he had “little time to dwell on factional squabbles” and was stepping down “for the sake of my young family”.

He is among a number of left wingers in the ruling group who will not stand again at council elections next May.

Others in that “left” caucus, it is understood, are being challenged in the reselection interview process over their past support for more scrutiny of the Camley Street redevelopment plans. 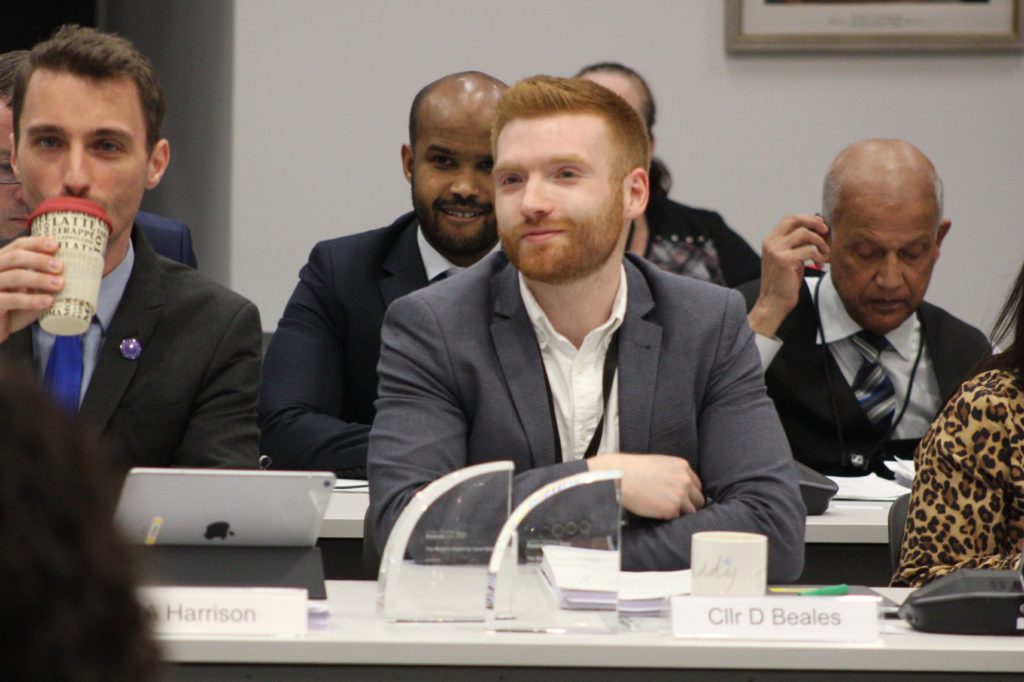 Regeneration chief Labour cabinet councillor Danny Beales, who has been fronting the CIP, said: “We will always maximise the number of council homes we can build. I was interested to read that Doug now feels there are viable practical alternatives to our current approach, and I do hope he is able to share these ideas before he leaves.”

He added: “As someone who had been a child in temporary accommodation and having lived in poor quality housing, I know what’s at stake. This isn’t about politics or making statements. “We have to focus on the delivery of new council homes.

“I don’t believe we can wait while families suffer needlessly because some decisions may be difficult, or [because] we may have to build some private sale homes to fund new council homes too. “To me, that isn’t socialism. My socialism is helping over 1,000 people move in to new council homes. With even more council homes planned.”