Volunteers and donations no substitute for proper funding 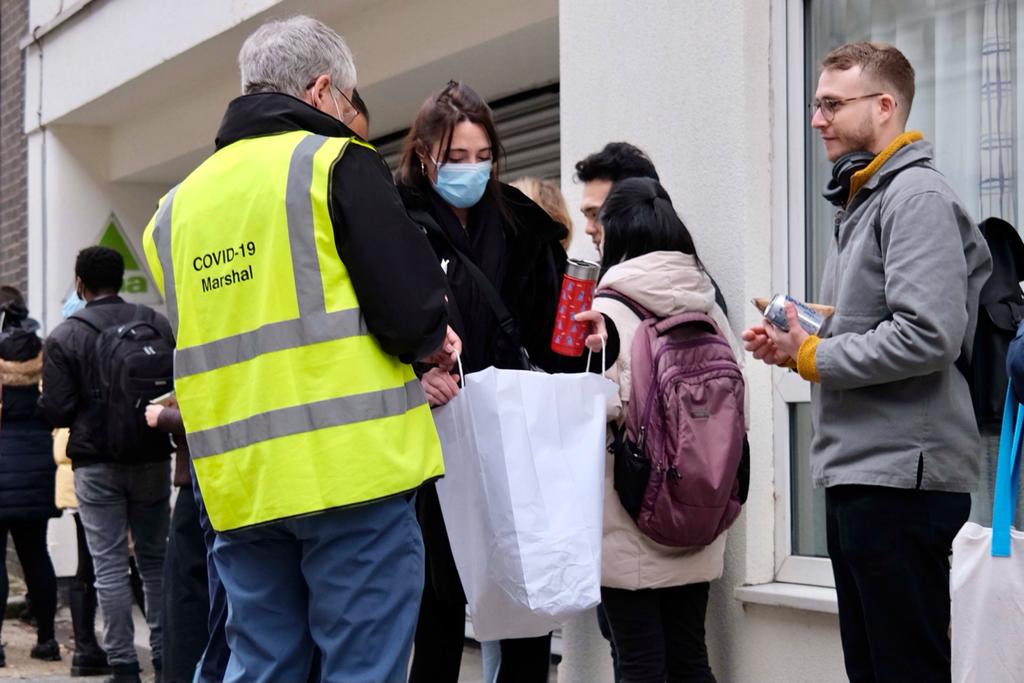 MATT Hancock – remember him? – stood outside the Royal Free on a wintry afternoon in the week before the December 2019 general election, boasting about his govern­ment’s record on the NHS.

His figures were later that day discredited as wildly inaccurate by the Hampstead hospital’s managers.

The reality is that in the build up to the pandemic the NHS and social care had been cut to the bone. Hospitals had been starved of funding and had unprecedented vacancy rates in key positions, notably nursing.

When the pandemic hit, this was exposed with terrible consequences.

Scores of residents in Camden died, many perhaps unnecessarily.

Thousands of health workers have been left exhausted, world-weary and traumatised by what they’ve seen. The health service remains stretched to breaking point.

One of the main reasons it hasn’t collapsed altogether has been the huge effort by volunteers who have propped up so much in recent years, notably the vaccination programme.

This week queues were shepherded into makeshift hubs around Camden as thousands of boosters jabs are taking place each day.

None of this could happen without volunteers taking the weight of admin away from clinicians, managing the process and bookings.

Many have been trained up to do the vaccinations themselves. All have been working in tough conditions for free. It feels like volunteers are propping up pretty much everything right now. During the austerity years, libraries in Camden threatened with closure were saved only by volunteer groups. Workplaces readily take on unpaid “internships” that sometimes go on for months.

Some newspapers would not come out were it not for willing writers on work experience. We have major hospitals like the Royal Free, the Whittington and the UCLH, pleading for donations to support its staff.

Hundreds of thousands of pounds have been donated to them in recent weeks to help them provide therapy for nurses, food vouchers, a space with sofas and a TV to decompress. Shouldn’t this all be funded anyway? Of course it should.

Reliance on volunteers and donations from the public may be fair enough now in what is essentially a war effort against contagion.

But this cannot be allowed to be sustained in the new normal. There needs to be a huge redistribution of priorities and investment.

And there is nothing to suggest that this ailing government will learn its lesson from the pandemic.

It must end its obsession with the private sector, stop depending on the kindness of strangers and properly fund the NHS.