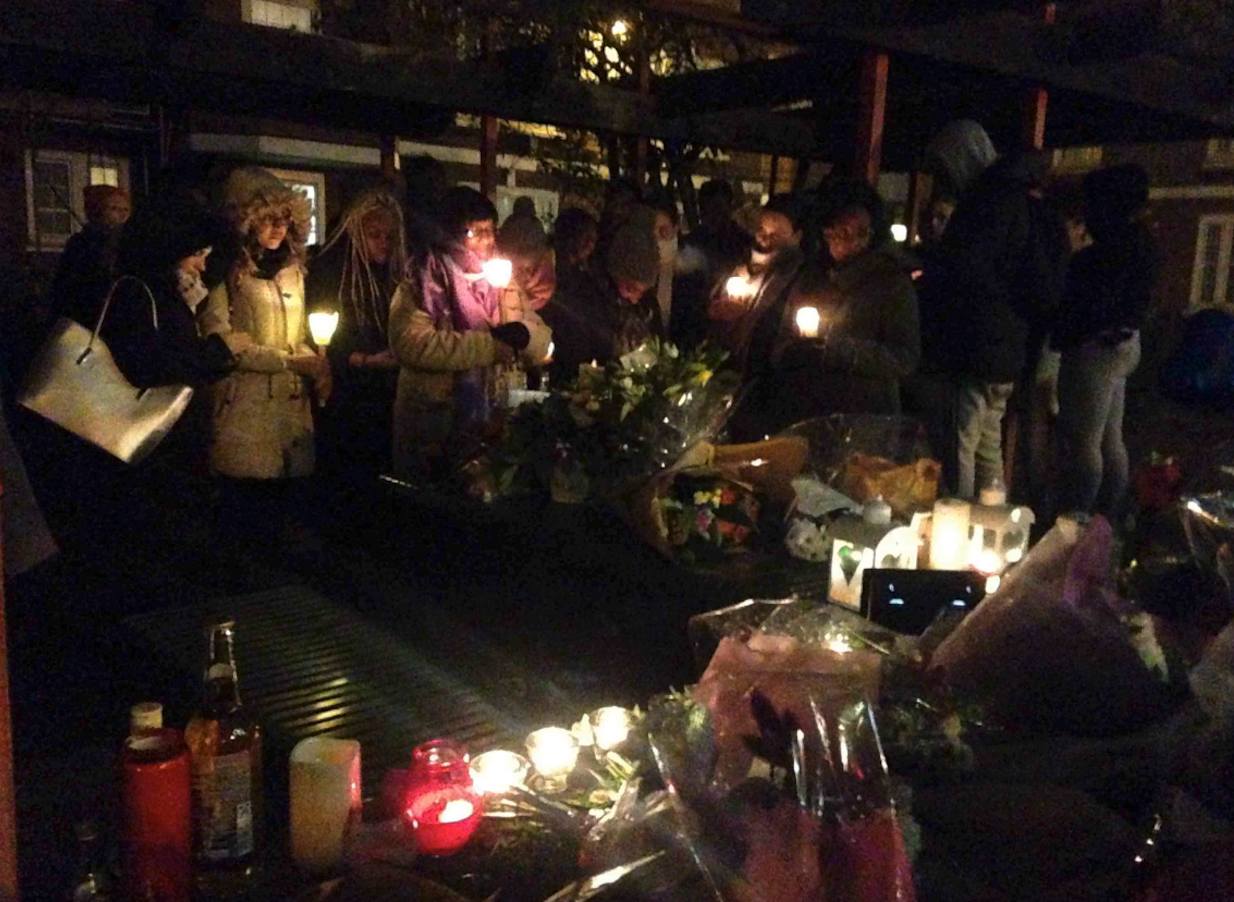 A MOVING midnight vigil was held on Friday night on the Peckwater estate where Nuno Cardoso grew up. Dozens of friends and family turned up a week after his death to say prayers, sing and release fire lanterns into the night sky.

In a religious tradition, the family led a procession of mourners around candlelit tributes in the middle of the estate. His sister Paula said: “The day he passed away I couldn’t come but apparently there were 200 people here. They have all been here – the kids he grew up with. We are still waiting for police to say what happened. They say [it was] something medical but we don’t know any more yet.” 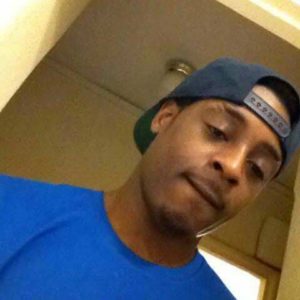 Nuno’s girlfriend Louise, who grew up on the Peckwater estate, said: “He had gone up to do history originally, but when he got there they said he would be better at law. He was always asking questions, debating things.”

She played a recording of an answer machine message Nuno left her when she met Labour leader Jeremy Corbyn at the New Horizons homelessness centre in Somers Town last month. Nuno had asked Louise to quiz Mr Corbyn on economic policy and government spending. Louise, who has spent three years living in hostels, was photographed sitting on a couch talking to Mr Corbyn about housing problems facing young people. 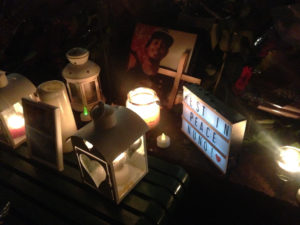 Hundreds of pounds have been collected on a fundraising website page to help the family with funeral costs. In an online post, organiser Tia Murray said: “Anyone who knew Nuno would describe him as a high-spirited, caring and good-natured young man.”