Views that made Flask Walk a film star ‘are under threat’ 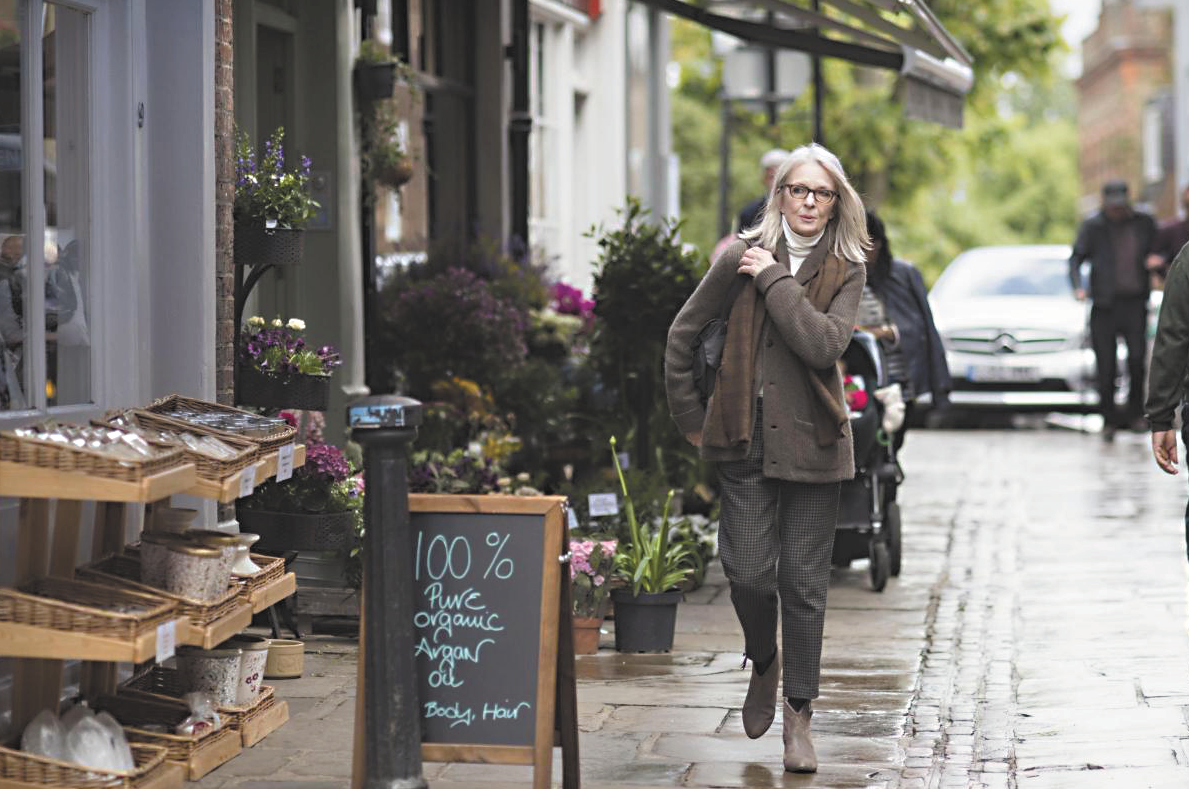 IT has been described as an “archetypal corner” of Hampstead village, a spot which provided a picture-perfect setting for a famous painter and has become a favourite with movie-makers scouting for locations.

But conservationists warn that the view down historic Flask Walk is at risk if developers are allowed to extend a property in neighbouring Hampstead High Street.

Planners have, in fact, been told in no uncertain terms that they are dealing with a case of “national” importance. They have been asked to rule on an overhaul which would see a three-bedroom flat converted into two one-bedroom homes. Investors say they will be providing helpful new accommodation.

Objectors, however, maintain the work will prove obtrusive in terms of height and bulk. In a letter to Camden planners, the 120-year-old Heath and Hampstead Society says: “This corner of our conserv­ation area has great signi­ficance, being featured historically in many pictures and photographs of Hamp­stead over the past 250 years.”

The group adds: “This proposed extension, taken together with the crucial views down Flask Walk, would obscure and distort the architecture of the cottages in Flask Walk and harm the character of this archetypal corner of Hampstead. “It really must not be allowed to damage this national asset.”

Meanwhile, Janine Griffis, chair of Hamp­stead Neighbour­hood Forum, adds: “Flask Walk is one of the most historic streets in Hamp­stead and has regularly appeared in features and films. The view of Flask Walk from the High Street was a favourite of artist Charles Ginner, who lived directly opposite at 61 High Street and captured it a number of times in his paintings.”

Ginner’s paintings of Flask Walk can be found at the Tate and Fenton House, a National Trust property in Hampstead. He was part of the Camden Town Group of inter-war painters. 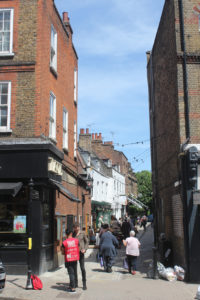 Flask Walk was most recently on the big screen in Hampstead starring Diane Keaton, and in the past provided a setting for Warren Beatty in Kaleidoscope and the backdrop for scenes in Smashing Time, Cemetery Junction and the cult Children’s Film Foundation movie The Boy Who Turned Yellow.

Investors PPP Capital focus on “properties that have realisable potential in the marketplace.”

Their design agent says in an app­lication for planning per­mission: “These proposals seek to create an app­ropriate form of devel­opment that enhances and preserves the character of the conserv­ation area, with particular regard to the immediate character of Flask Walk. The siting and plan of the proposed extension and additions are considered to be appropriate for their location, where the general character of the property and its adjacent buildings is very different from that of the front street scene.”