Upstairs at the film club, the transplant pioneer who escaped Nazi Germany 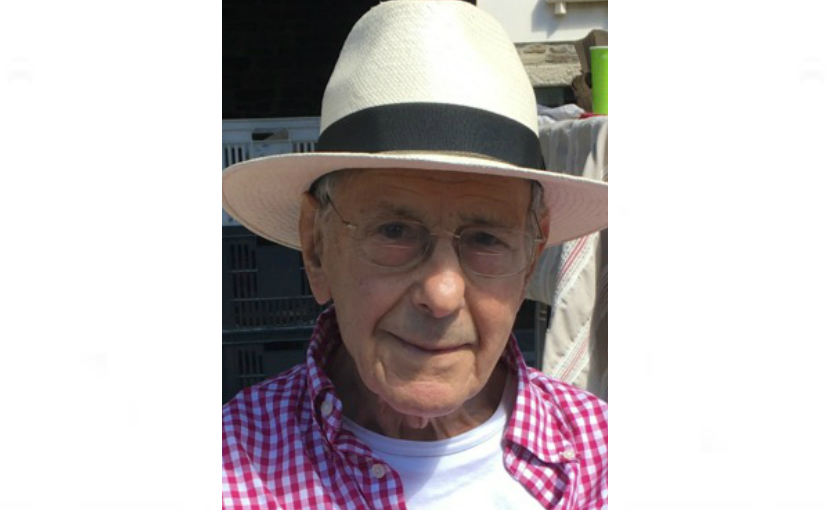 The Tufnell Park-based scientist, who died aged 94 in December, had escaped Nazi Germany as a child, fought in the Second World War – and in his 90s, became an esteemed member of the Tufnell Park Film Club.

And now the weekly club, based at the Lord Palmerston pub in Dartmouth Park Hill, is hosting a special screening of the film Nothing But A Man, made by fellow refugee and childhood friend Michael Roemer in memory of one of their dearly loved and respected members.

Leslie and his wife ­Carol had been attending screenings for the past five years – and over that time, he became good friends with club founders Nigel Smith and Wayne Gooderman. The pair set up the club in 2012.

The fortnightly shows are chosen by the members – on the proviso it is in some way linked to the previous one. Members now meet weekly, with every other film being chosen in tribute to some one or with reference to a contemporaneous event.

On February 4, proceeds will be donated to the Association of Jewish Refugees and the Holocaust Memorial Trust in Dr Brent’s memory.

After being demobbed, Professor Brent completed a doctorate at UCL. Specialising in immunology, he and his colleagues paved the way for transplants by understanding how to ensure new organs were not rejected.

He was a founder of the British Transplant Society and when his colleague Peter Medawar won the Nobel Prize in 1960, he shared the prize with Professor Brent, saying: “I wish to make it absolutely clear this is in no way a present, but comes to you as of right.” 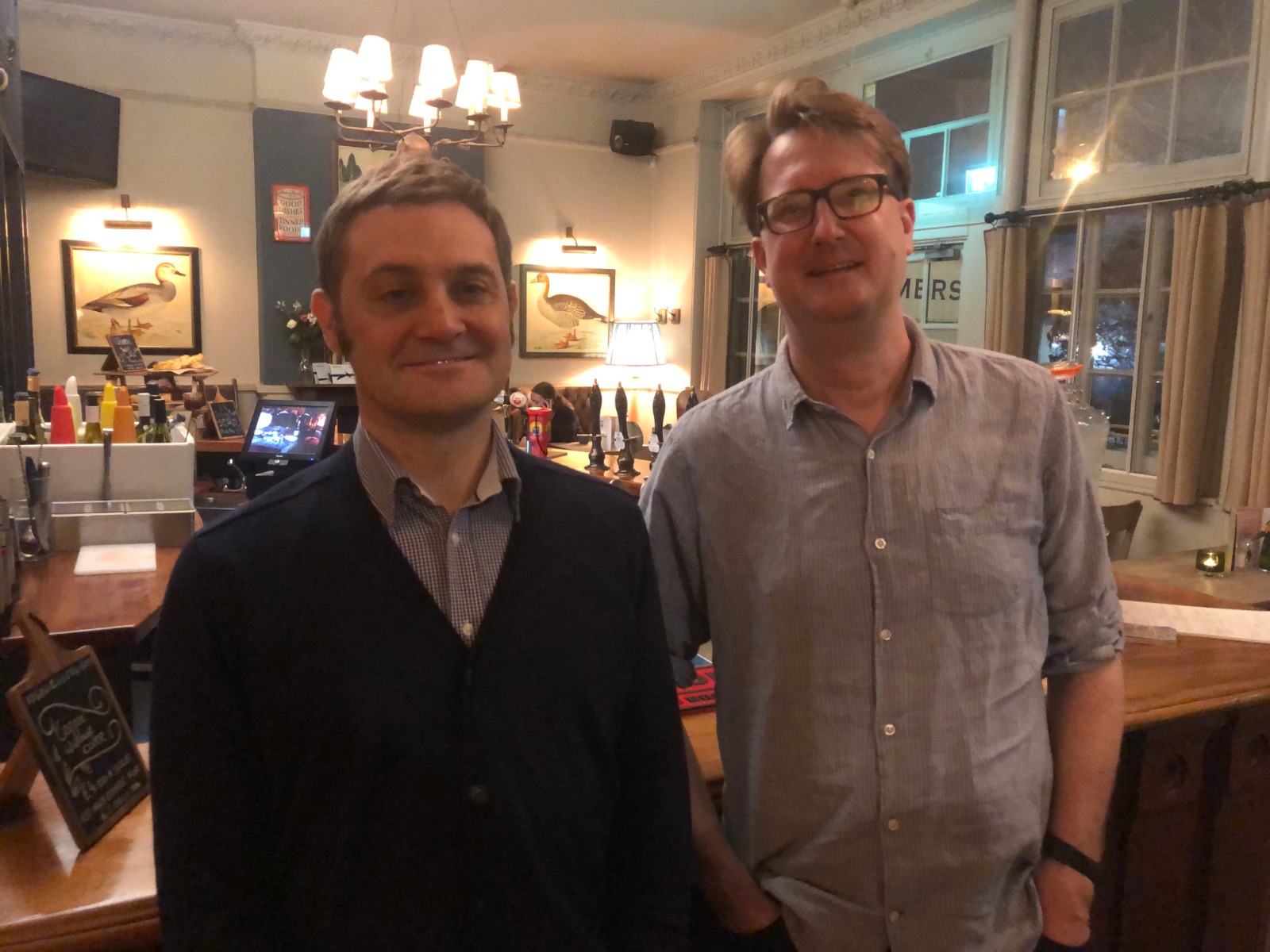 “They were always very engaged with what we were showing,” said Nigel.

“I remember once they didn’t come, and the following week they apologised. They said they’d been to see the play Shopping And Fucking – perhaps not the response you’d expect at first from two people in their 90s.” It was through these chats that they began to learn a little more about Professor Brent – and one day, he gave them with a copy of his memoir, Sunday’s Child. Nigel added: “We read it and that was when we discovered his career as a eminent scientist.”

And the story of Professor Brent’s childhood also emerged. Born Lothar Baruch in Koslin, Germany, into a Jewish family, he was forced to leave his school aged 11 due to persecution. Three weeks after Kristallnacht [November 8-9, 1938, when German Nazis attacked Jewish people and property] he was given what was to be a lifesaving place on a Kindertransport, bringing young Jewish people to safety in Britain. His mother, father and sister would be murdered by Nazi soldiers. Aged 18, he joined the British army.

He was told at officer training school to change his name in case he was captured, and chose Leslie after Gone With The Wind actor Leslie Howard. He picked Brent from a phone book.

As for the films he and Carol enjoyed, Nigel recalls how they liked a wide range of genres from every era. He said: “They came to see everything. We always chat about the film afterwards, see what people think, and sometimes he liked them, sometimes he said he could not make head or tail of it.” And as they got to know the scientist, they heard more about his trips to concerts and the theatre as well as films, and daily yoga sessions.

Nigel said: “He was inspiring. One can only hope if you reach his age that you will remain as active, and as curious, as our dear friend.”

l Nothing But A Man (Michael Roemer, USA, 1964) will be screened on Tuesday, February 4, 2020, 8pm, with proceeds going to the Association of Jewish Refugees and the Holocaust Education Trust.

l To donate to the fund­raiser in Leslie Brent’s name, see www.justgiving.com/crowdfunding/in-memory-of-leslie-brent