Up for the Cup again! Bricks are back on road to Wembley 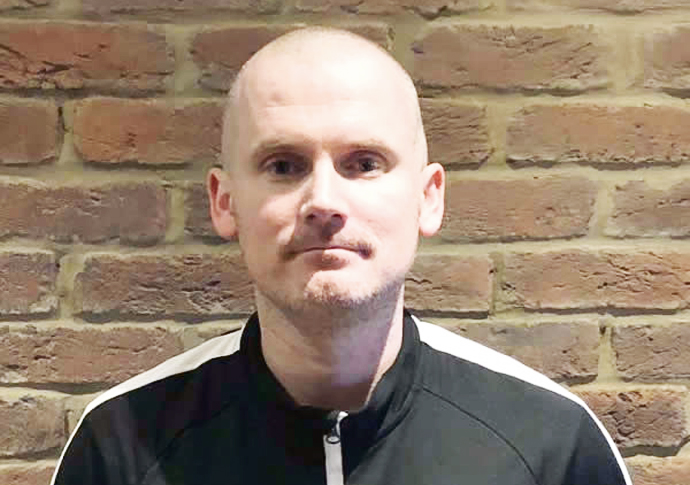 THE magic of the FA Cup is once again casting its spell over Hadley FC.

The club, which boasts a core of top players from across Camden and Islington, has already won through three qualifying rounds of the famous old competition this season.

It’s a run that has earned the semi-professional outfit a much-needed cash injection of almost £5,000.

And this Saturday, Hadley – nicknamed “the Bricks” – will be hoping to build on that success when they travel to England’s first fan-owned football club, Enfield Town, for their second-round qualifier. A victory at the Queen Elizabeth Stadium will not only earn the Spartan South Midlands League side a further £3,375, but will also see manager Anthony Clark (pictured) equal a club record by guiding the Bricks into the third qualifying round for the second time in just three years.

“I’m very proud of the boys for how well they’ve done in the FA Cup again this season,” said Clark, who lives in Highgate.

“It means a lot to progress in this competition. Financially it really helps the club. We’ve won three games now, including one that went to a replay so, from the club’s point of view, that’s great as it brings in some much-needed money.

“From mine and the players’ point of view, we’re still in the greatest club competition in the world. We’re taking it one game at a time, starting with what will be a tough match on Saturday.”