Strategy could mean others on the waiting list could miss out on homes, Tories warn 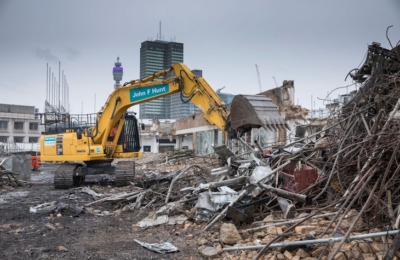 HS2 diggers flatten the way for the new railway

COUNCIL tenants in more than 100 homes next to the HS2 construction site are to be offered an escape route after the flats were described as now “virtually uninhabitable”.

They will be given the chance to jump further up the council homes waiting list thanks to the grant of 630 extra housing point. Without this injection of help, they would stand little chance of securing a move.

Officials said in a report on the strategy that they are now concerned about the “long-term life chances” of residents. Forty-five leaseholders, however, will not be able to qualify for this virtually unprecedented intervention.

There were also warnings last night (Wednesday) that people were already near the top of the waiting list could be left feeling aggrieved.Letters were sent out on Tuesday to residents in the Cartmel, Coniston and Langdale blocks on the Regent’s Park estate, and 40-68 Coburg Street and 29-35 Starcross Street in Euston, about “a plan to help you to move out of your home”.

It added: “The large number of people living in these blocks means we cannot rehouse all households at once, so we will have to prioritise the blocks closest to the ­construction site and the most vulnerable residents first.” 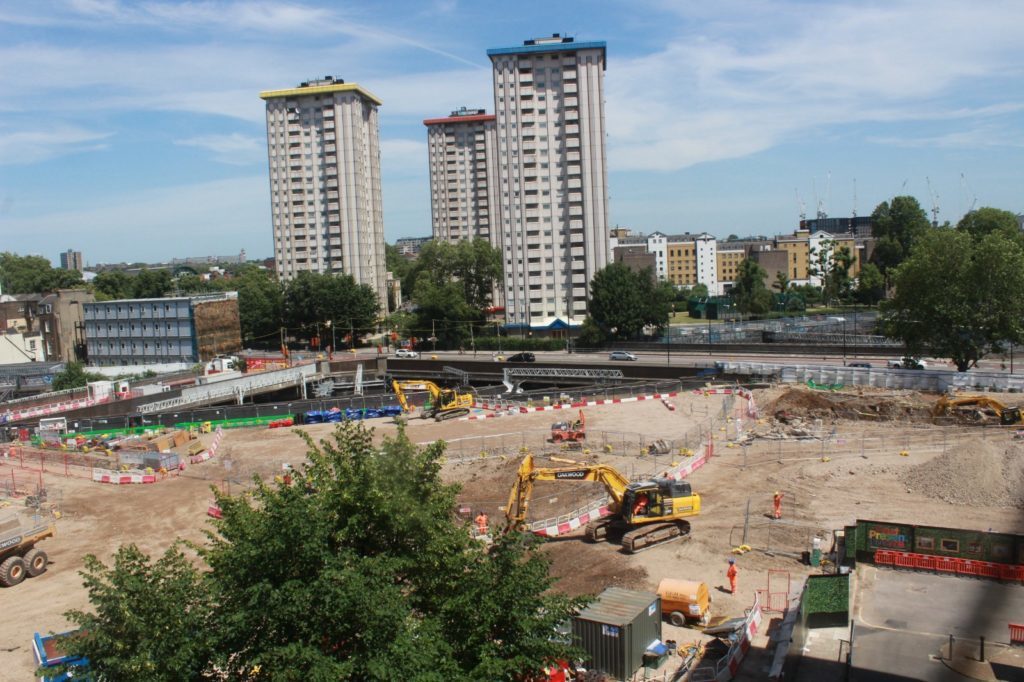 The plan, affecting 130 households, is due to be approved at a cabinet meeting next week and follows weeks of fruitless negotiations between the Town Hall and railway chiefs. Camden had wanted HS2 to pay for new council homes.

Conservative leader Councillor Oliver Cooper said handing over the points “would make it impossible for other Camden tenants whose homes’ conditions contribute to urgent health problems to move, as they get only 500 points”, adding: “All of this would be unconscionable.”

SEE ALSO YOU THOUGHT LOCKDOWN WAS HARD? TRY IT NEXT TO A NOISY, DUSTY BUILDING SITE FULL OF RATS

Town Hall chiefs, who have at times been criticised for not being more assertive over HS2 disruption, now say it is time to “ramp up” the pressure by warning of its “steps to commence proceedings” in Parliament.

Sir Keir Starmer, the Holborn and St Pancras MP and leader of the Labour Party, which backs the project nationally, is expected to speak out in the House of Commons over failures to comply with agreements. 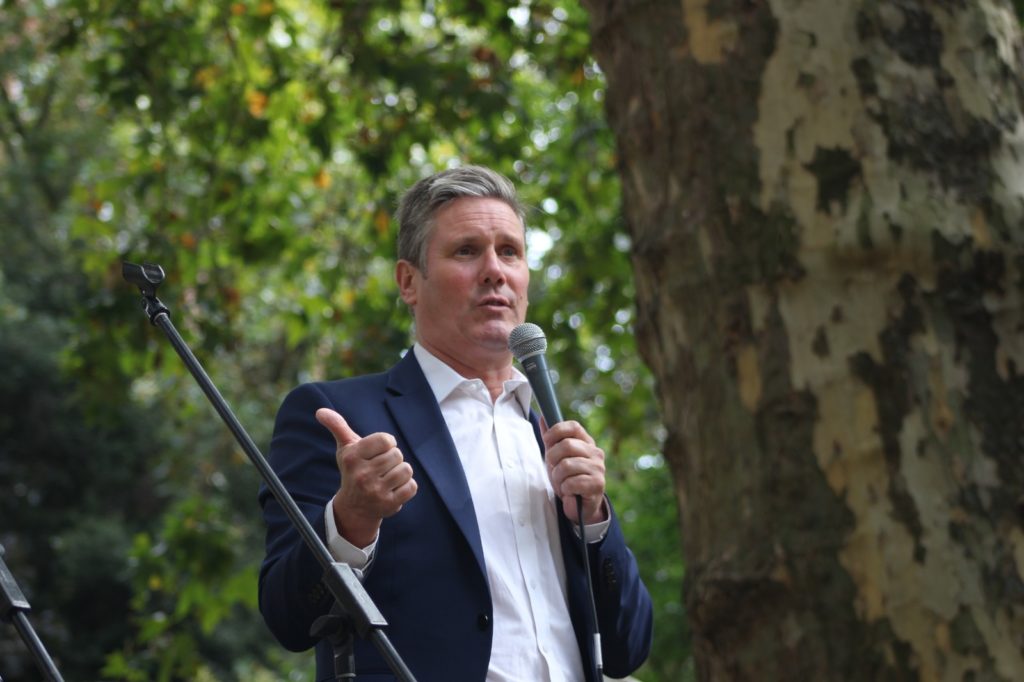 A report to Camden’s housing scrutiny committee about the plans said: “HS2 Ltd have consistently failed to adequately mitigate the impacts of works in Camden in a way that meaningfully protects residents”.

The New Journal reported during the Covid lockdown how dozens of tenants had been driven to breaking-point by ­seven days a week noise, billowing dust and rats running rampant from the construction site. Parents have reported young children developing breathing difficulties while one resident was forced to wear a visor to protect his eyes. Some families are wearing their Covid masks indoors because of the pollution.

A petition was signed by dozens of households in Langdale calling for help moving out and their own homes to be demolished. The petition organiser, who cannot be named for safeguarding reasons, said she had received the council’s letter on Tuesday, adding: “It is looking very positive, however my daughter’s asthma is not getting any better, so I am hoping to be a priority.”

HS2, which is not expected to finish its works in Camden until 2036, is a government-backed railway to Birmingham that has led to hundreds of homes and businesses being seized and flattened around Euston and Regent’s Park.

Legally, the council argues HS2 will soon be “failing to adequately deliver” on a list of “assurances” agreed back in 2016.

Regeneration chief Councillor Danny Beales said the new HS2 phase of works “will leave residents’ homes virtually uninhabitable”, adding: “We have reached the stage where we have to take matters into our own hands and act to protect as many residents as we can from further disruption. It’s time for HS2 Ltd to do right by our residents, and if they won’t agree to this compensation, we will take any noise and disturbance breaches that occur to Parliament.”

A statement from HS2 said: “We have a number of measures in place to minimise disruption for residents near our construction sites, including fitting noise insulation in homes. We take all complaints extremely seriously and have an extensive complaints policy and process. We use noise monitors and if noise level limits are exceeded work may be paused, the source identified, and mitigation put in place to prevent reoccurrence. Our performance on noise, vibration and air quality is published monthly.”