TT win race for silverware as final goes to penalties 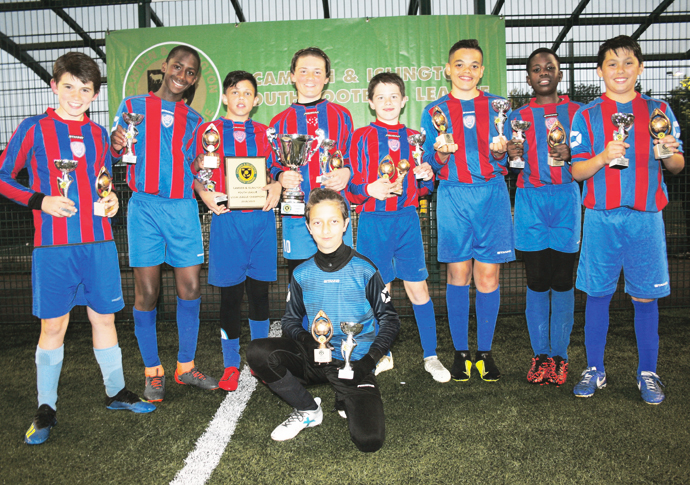 FOOTBALLERS from TT Sapo Verde and Camden Elite played out a cup final thriller on Friday to bring a fitting end to another gripping season in the Camden and Islington Youth League.

The action at the artificial pitches in Market Road came to a close with the Under-13s Henry Hicks Challenge Cup.

Elite star Kitan Akindele lit up the showpiece match with two fantastic individual goals as he danced through the TT defence before finding the back of the net. On both occasions, however, Sapo Verde showed the kind of fighting spirit that had already seen them win the league title by twice battling back to level the scores, courtesy of strikes from Kian Morgan-Sullman and Nathan Jobbins. 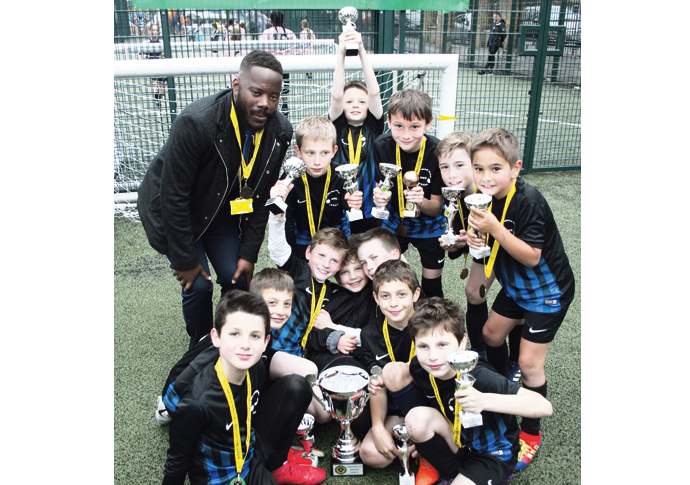 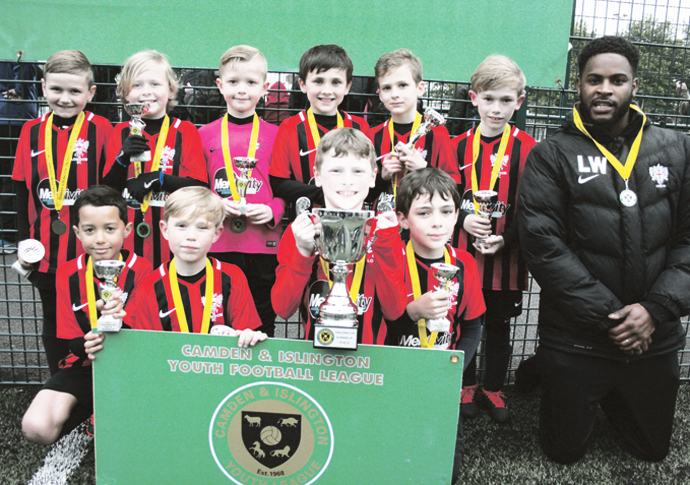 In the end the game finished 2-2, meaning the tie would have to be settled by penalties. Elite had every reason to be confident having already seen their goalkeeper, Taylor Stimpson, save a spot-kick in the first half. But it was Sapo Verde who were celebrating after Bairoh Bundu and man-of-the-match Daniel Flynn both successfully converted their penalties to seal a 2-0 win. Sapo shot-stopper Ridon Trnava also played his part with some crucial saves. 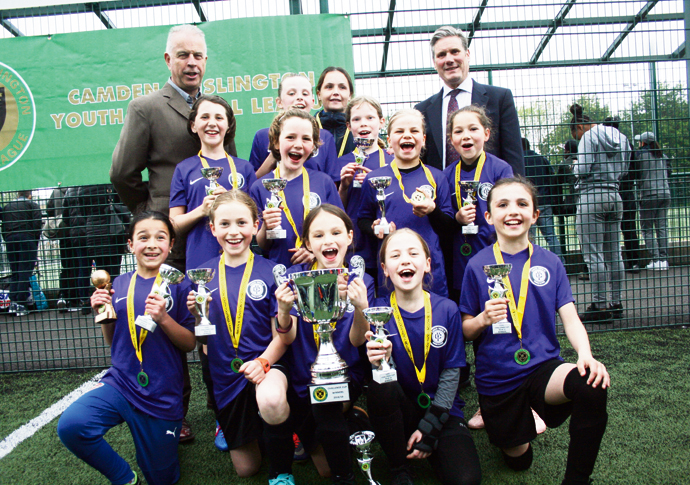 Among the teams they celebrated with were Primrose Hill Soccer Academy, who, led by their star player Patrick Devlin, won the Under-9s Alan Michael Browne Challenge Cup. Daniel Wax, Jack Agnese and Gabriel Cajfinger scored the goals as the side from NW3 beat City of London 3-0. 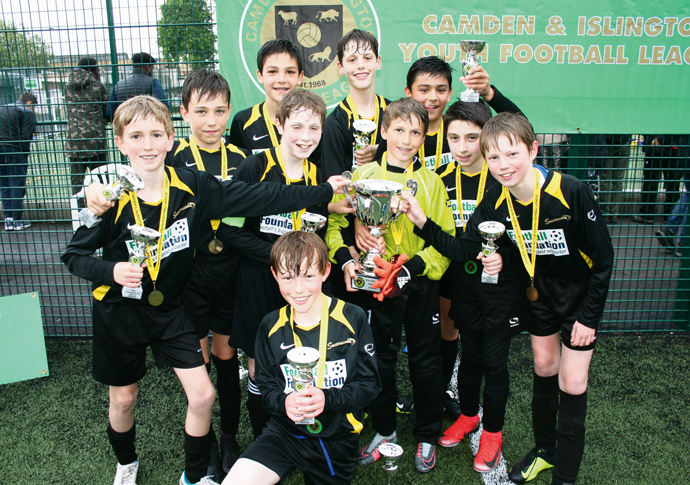 Camden Youth Girls were also celebrating after beating Mindset Girls 2-0 thanks to strikes from Courtney Dillon and Tilly Talbot to win the Under-11s Challenge Cup. Camden’s Aya El Bergui was singled out for praise as she walked off with the Player of the Match award. 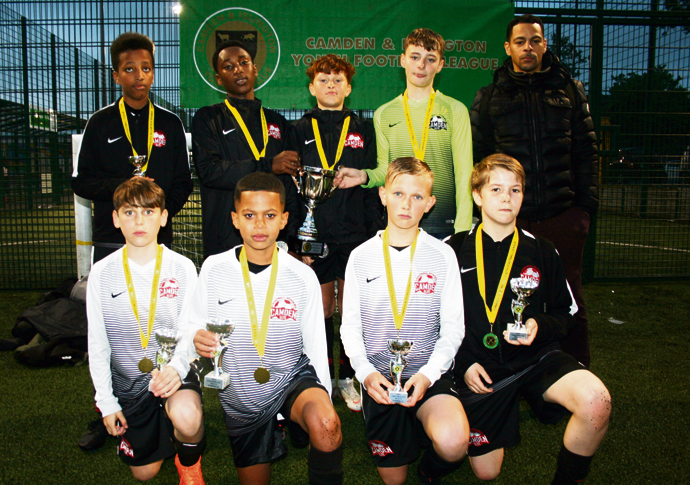 After being presented with their trophies the Soccerscool players drowned themselves in non-alcoholic champagne.

“It was such a great experience,” beamed their skipper Brindle.

“All of our hard work has really paid off.”