Tricky Period: ‘Number of women who can’t afford sanitary products has shot up’

Volunteers have noticed need soar amid the two Covid-19 lockdowns 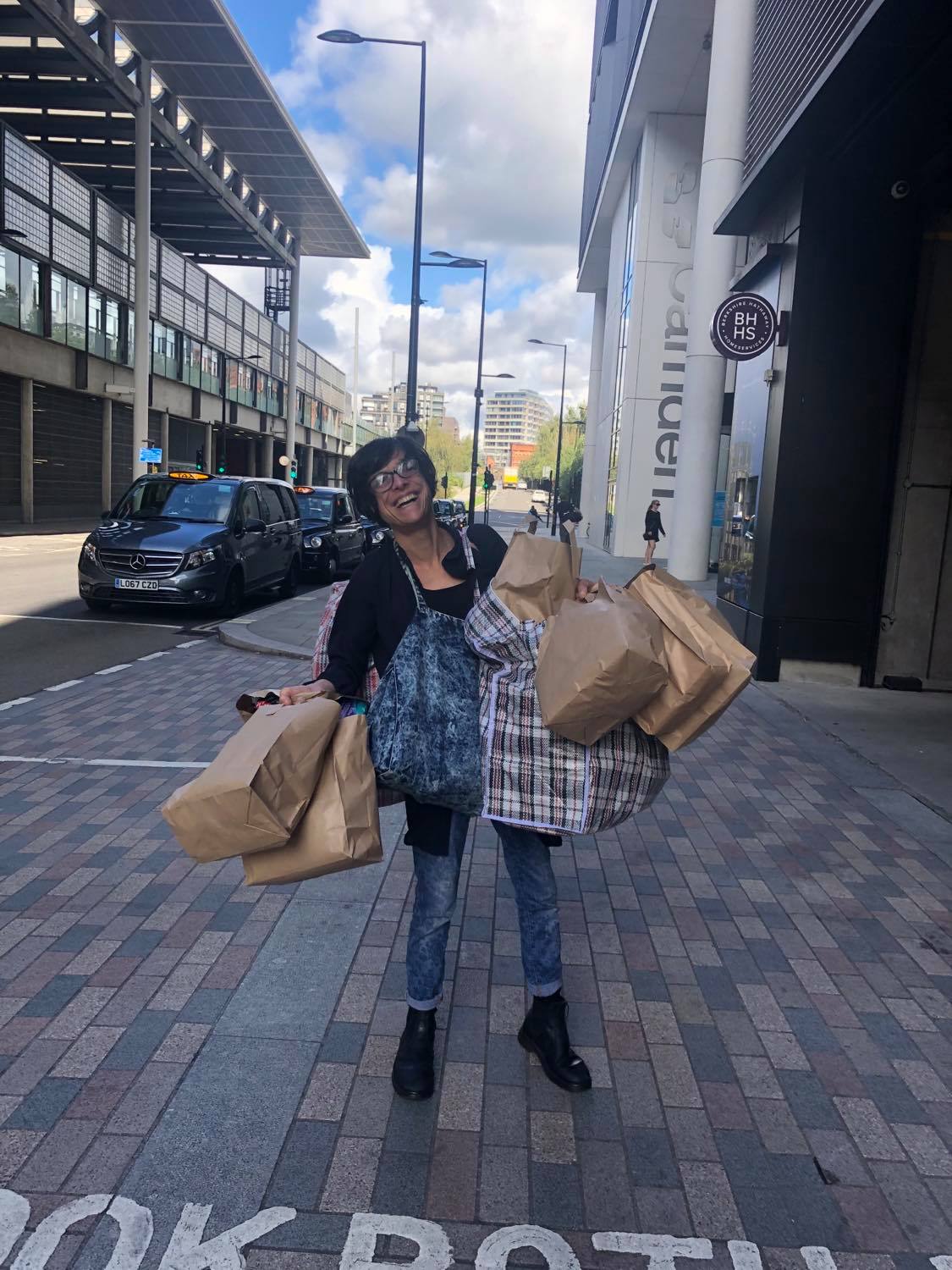 THE number of women who cannot afford to buy sanitary products has “shot up” amid two national lockdowns, a grassroots women’s group has said.

Tricky Period, a project launched just over a year ago in Camden by members of homeless group Streets Kitchen, provides women with free period essentials.

Volunteers said they have been inundated with requests during the pandemic so far, but stressed the need is growing.

Tricky period worker Caroline Allouf has described the situation faced by many women over the last few months as “incredibly shocking”.

“When we heard the libraries would close in lockdown we ran around getting all the stock we had at each of those collection points and started thinking of ways we would get them out to vulnerable women, and we have done that any which way we can,” Ms Albouf said. 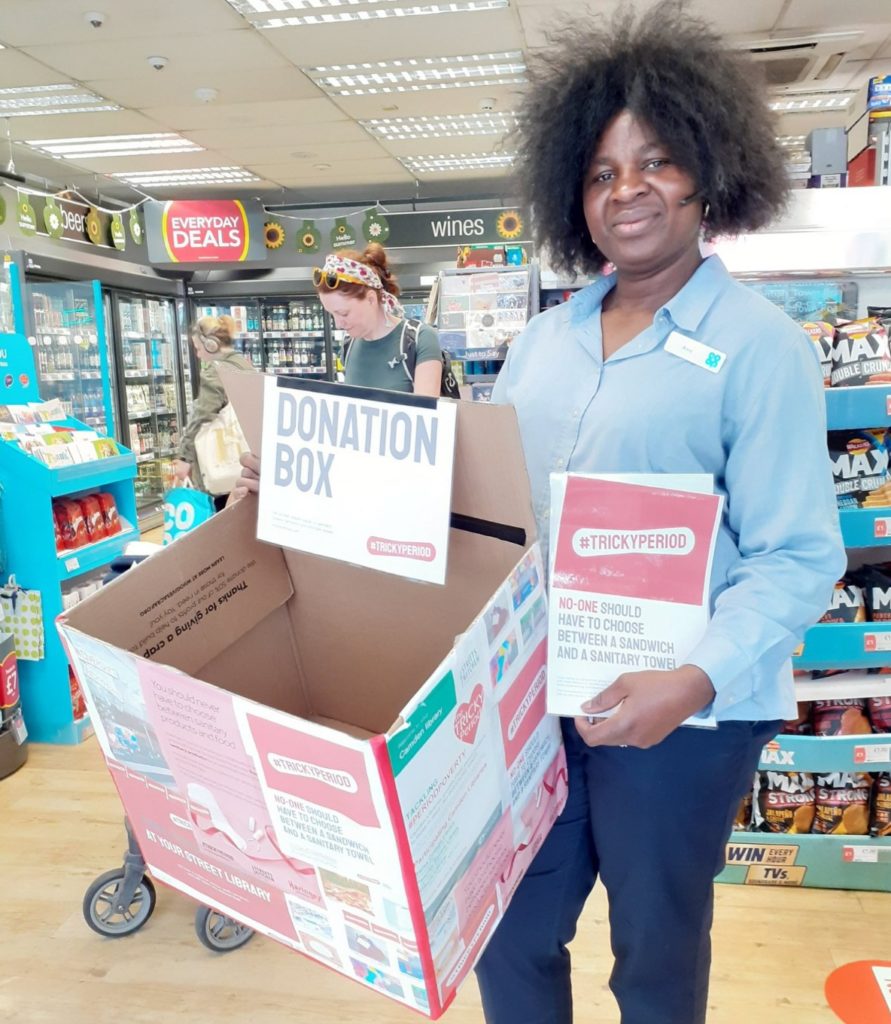 “It felt like within minutes of the first lockdown the number of people calling saying they were in desperate need of stuff shot up, and it has been incredibly shocking to witness since.

“The need grew for a number of reasons but firstly the number of women, particularly young women, becoming homeless grew. Often it’s because they are fleeing domestic violence.

“Then you also saw families who before the lockdown were working and had a place to live but had been on the edge, and then someone loses their job and suddenly they were tipped into poverty or homelessness. Women who, unable to afford basics, found themselves having to choose between feeding their children or buying pads.”

Recent surveys on period poverty have found that the average British woman spends £5,000 or more on sanitary products in her lifetime. Women’s sanitary products currently have 5 per cent VAT added to their price, often referred to as the “tampon tax”, but this will be scrapped on 31 December at the end of the transition period of Britain leaving the EU.

Sheryle Thomas, a Tricky Period worker who began volunteering with the group when she herself was rough sleeping, said she is one of potentially thousands of women who will struggle over the coming months.

Ms Thomas said: “I’ve moved off of the streets now and into a new home with my one year old daughter Daisy but I’m still having to make tough choices between heating and eating for instance. It’s just lucky that I’m involved with Tricky Period because that’s at least one less thing I have to worry about being able to afford. 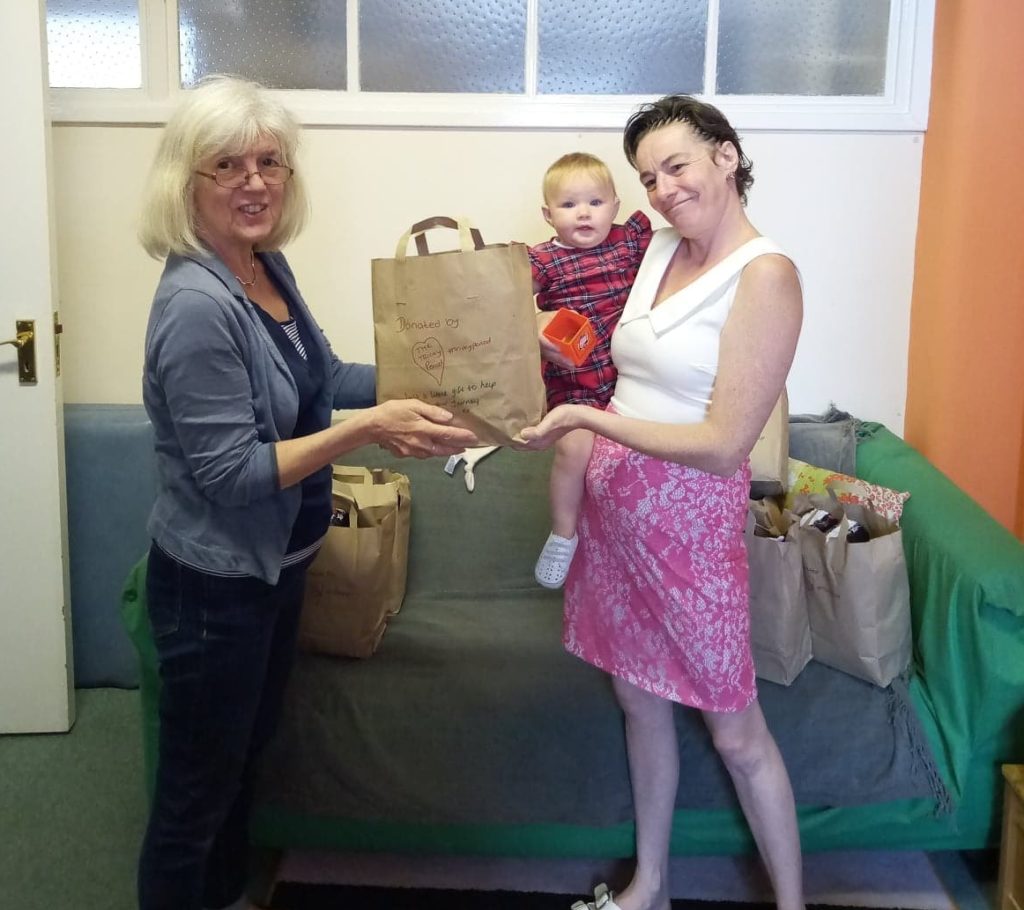 “I became homeless because I was in a violent relationship and I fled for my life with nothing except the clothes on my back.

“I’ve been in recovery for two years and done a lot of therapy and can say I’m a survivor but I, like many women during the lockdown, am facing hardship.”

While libraries have been closed the team has been ensuring sanitary products continue to be given out by Streets Kitchen outreach teams, and are available to those who visit ShowerBox London which provides rough sleepers with somewhere to wash. They also direct donations to mother and baby units – where specially-created welcome packs greet vulnerable new mums. And packs are available at sex worker breakfasts around the city.

Most products they distribute come directly from the public, with donation points set up in a number of Co-op supermarkets, such as in Kentish Town. Some people even take it upon themselves to make their road a ‘Tricky Street’ by placing boxes outside their homes which they ask neighbours to fill with newly-bought period products.

But the team is keen to hear from anyone wishing to donate sanitary towels, knickers and intimate wipes, as well as disposable bags.

Contact the team via email hello@trickyperiod.come for more information on how to donate.