Charity: 'We could easily quadruple our service and still have a waiting list' 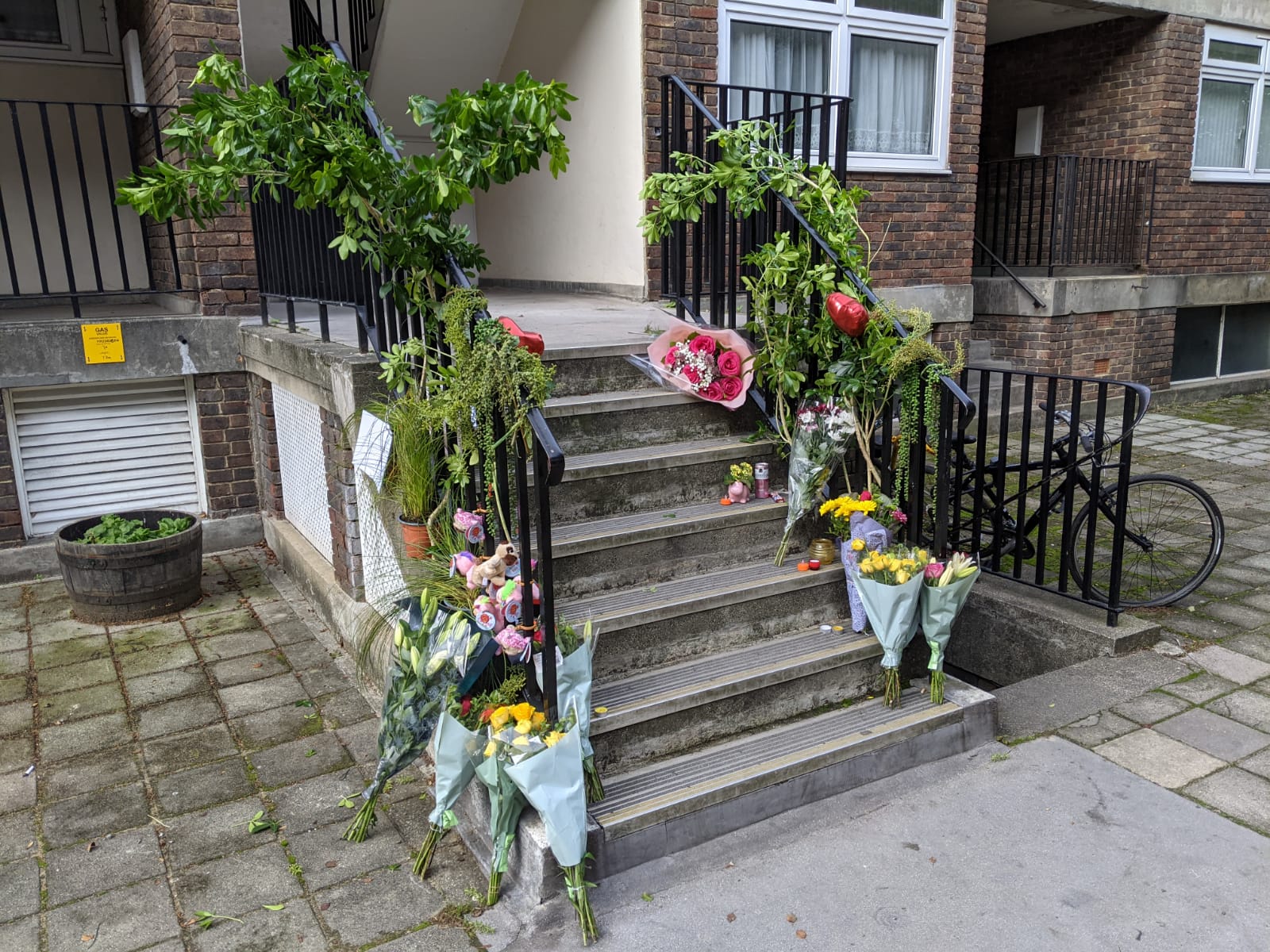 SHOCKED friends and neighbours have paid tribute to an “absolutely devoted mother” who was killed in Camden.

Nicole Hurley was found with stab wounds at her home in Broxwood Way, Primrose Hill, on Sunday.

Paramedics gave emergency first aid to the 37-year-old, but she was pronounced dead at the scene. Detectives arrested Jason Bell, 40, and have charged him with murder, false imprisonment and driving a motor vehicle dangerously while disqualified and without insurance.

He is expected to appear at the Old Bailey today (Thursday).

Brigitte Clements was friends with Ms Hurley for two years and lived across the road from her on the Kingsland estate.

She said: “She was a really strong-as-nails woman. She was tiny and gorgeous, the kind where she would come out and say the kids’ names quietly and they would just march on in.” 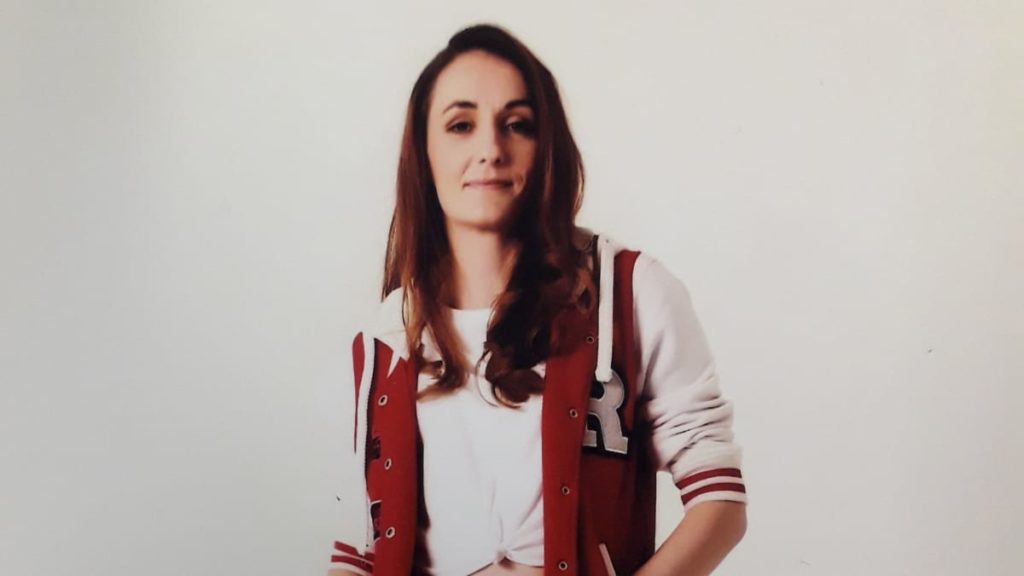 Ms Hurley moved to the estate 10 years ago with her partner and four children. Ms Clements said: “Those kids are amazing, they excel at school and are always helpful. It’s a total testament to Nicole as a mother. She was an absolutely devoted mother.”

Ms Clements has started raising money to cover the cost of the funeral and also to go towards the children’s care.

“The fundraiser is for the funeral, but more for the kids,” she said.

So far, donations from around 500 people have raised more than £20,000. The estate has been rocked by the tragedy but has pulled together for the children, with neighbours offering books and toys.

Ms Clements said: “This is an isolated issue, this is a very safe estate. This happens in wealthy neighbourhoods and poor neighbourhoods, this happens everywhere. Everyone is aware now that we have to look out for each other.”

Ms Hurley grew up in Camden, although her family are from County Kerry in Ireland. Many of them have reached out in response to the fundraising appeal.

While living in Camden, Ms Hurley devoted herself to looking after her children, but she had a large network of friends and family who have been to leave flowers at the scene of her death.

One neighbour, who wished to remain anonymous, said: “She was such a lovely person, all she did was look after her kids. They were always hanging off her, they would go shopping together or to the park and all walk back laughing.”

Ms Hurley’s death comes amid demands for immediate action over violence against girls and women following the high-profile deaths of Sarah Everard, who was kidnapped, raped and killed by serving police officer Wayne Couzens, and Sabina Nessa, who was attacked in a park – both in south London.

Even in the short time since Couzens received a whole-life sentence last month, police in the New Journal’s reporting areas have opened two murder investigation – into the deaths of Norma Girolami, who is missing from her home in Highgate, and Ms Hurley.

Jamie Klingler, founder of Reclaim These Streets who lives in Camden, said: “It’s just devastating, each of these women should be on the front of every newspaper.

“Her [Ms Hurley’s] family’s and her children’s lives will never be the same. It’s the ripple effect of hundreds of people who will be affected. “It’s an epidemic of violence that’s been going on forever.”

Ms Klingler said she has been personally affected by the deaths, adding: “Now when I walk home after a night out I just think, ‘Oh god, what’s going to happen?’” 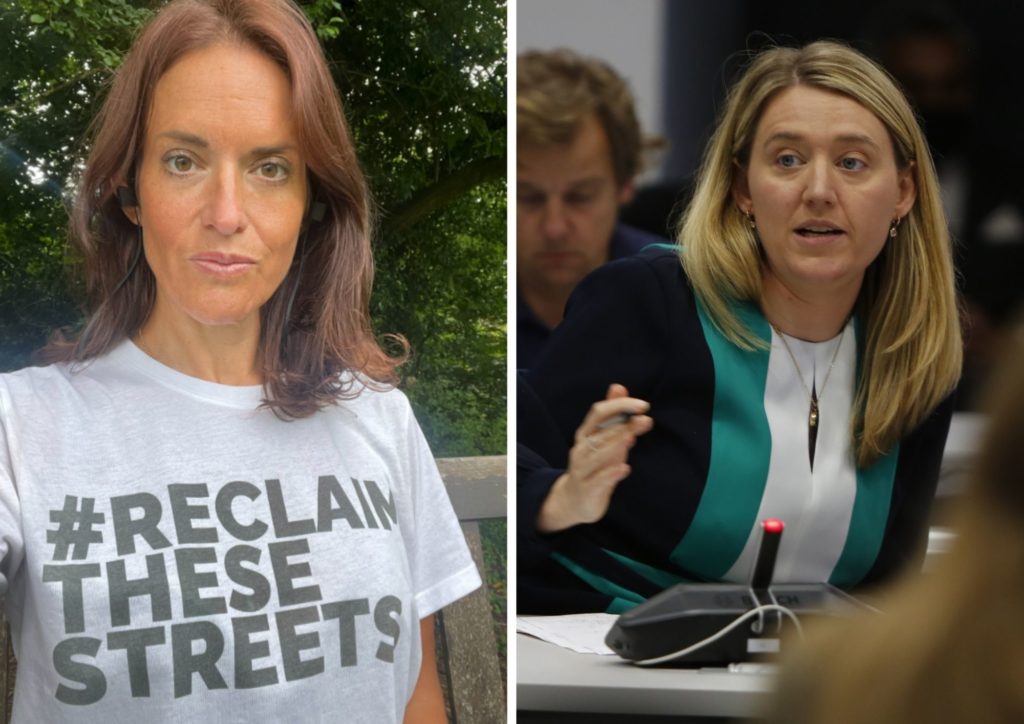 Jamie Klinger from Reclaim These Streets and Georgia Gould, the leader of Camden Council

Despite the wide-ranging calls for change, she said “nothing has changed in terms of policy or action from the government”, adding: “All the solutions they have proposed are predicated on a knight in shining armour turning up to stop someone murdering me.

“The people that are hunting us like we’re big game aren’t going to be put off by a hotline. It needs to be men changing.”

With the issue now part of a national debate, more women have been coming forward to share their experiences of sexual and domestic violence.

Benaifer Bhandari, the CEO of the Hopscotch charity in Euston which, among other things, supports women who have experienced domestic violence, said: “Our violence against women and girls work has tripled since lockdown ended and the number of high-risk cases has tripled, too.

“People over lockdown hadn’t come forward and hadn’t been talking to people. It feels like tensions have gotten worse because they’ve been locked in, but also because the safety nets haven’t been there. We could easily quadruple our service and still have a waiting list.” 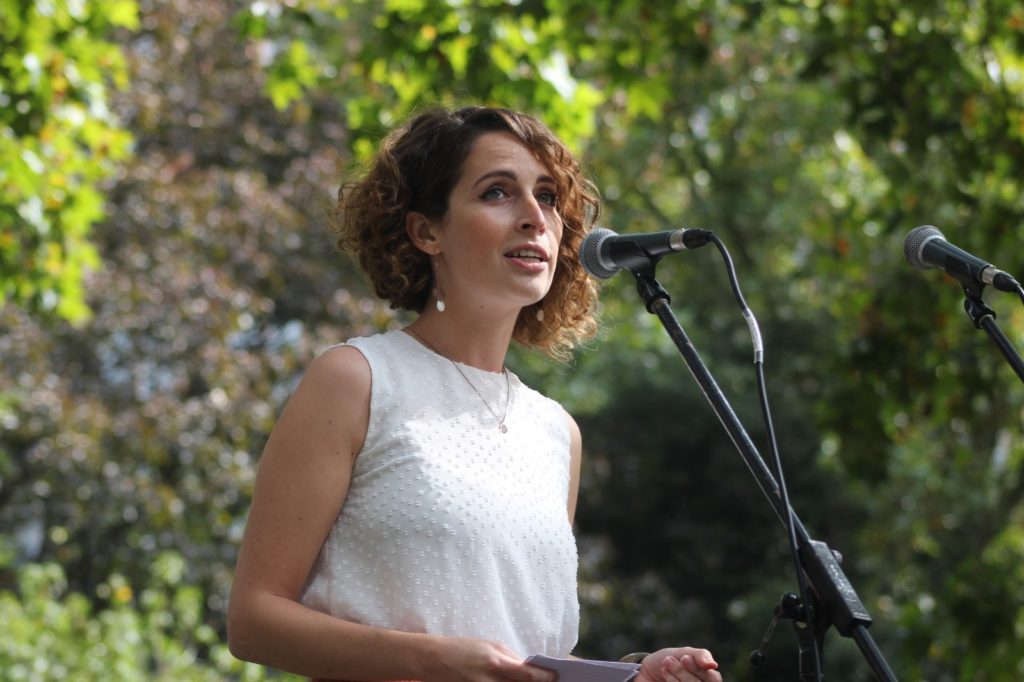 Luisa Porritt, the leader of the Lib Dem group at Camden Council

Police Borough Commander Andy Carter said: “This is an absolutely tragic incident that has left four children without their mother. My thoughts are very much with Nicole’s family who are still trying to come to terms with their loss. I am really grateful to those members of the community who provided early help and support to the family and we are working with our key partners to ensure the support is ongoing.

“I have made it clear that violence in all its forms, and particularly against women, will not be tolerated and therefore we have a collective approach with our partners to tackle it.”

Details of the circumstances surrounding Ms Hurley’s death cannot be discussed due to the legal proceedings, but Town Hall leader Councillor Georgia Gould said on Monday she agreed with a call from Lib Dem group leader Councillor Luisa Porritt for a special debate at the Town Hall on violence against women.

Cllr Porritt said in relation to a series of cases: “It’s absolutely shocking what has been going on. We hear these names all the time – Sarah Everard, Sabina Nessa, Nicole Smallman, Bibaa Henry – and we don’t want to hear about ‘thoughts and prayers’ any more.”

She added: “We don’t want to hear about reactions after the event. “The focus needs to be on what are we actually going to do to stamp out misogynistic behaviour. We’re tired of being told to flag down buses, and this latest idea to have an app that tracks our every move – when we’re already in danger, it’s not good enough.”

Cllr Gould told the meeting: “I know that we will make sure that we remember her [Nicole Hurley’s] name and her tragic death is a painful reminder of why the work to protect women and girls is just so important. Violence against women and girls is an epidemic.

“More than two women a week die because of male violence and I hope that at a future council meeting, we will be discussing this.”