Tributes to Kristin Baybars, the toymaker with a shop of dreams 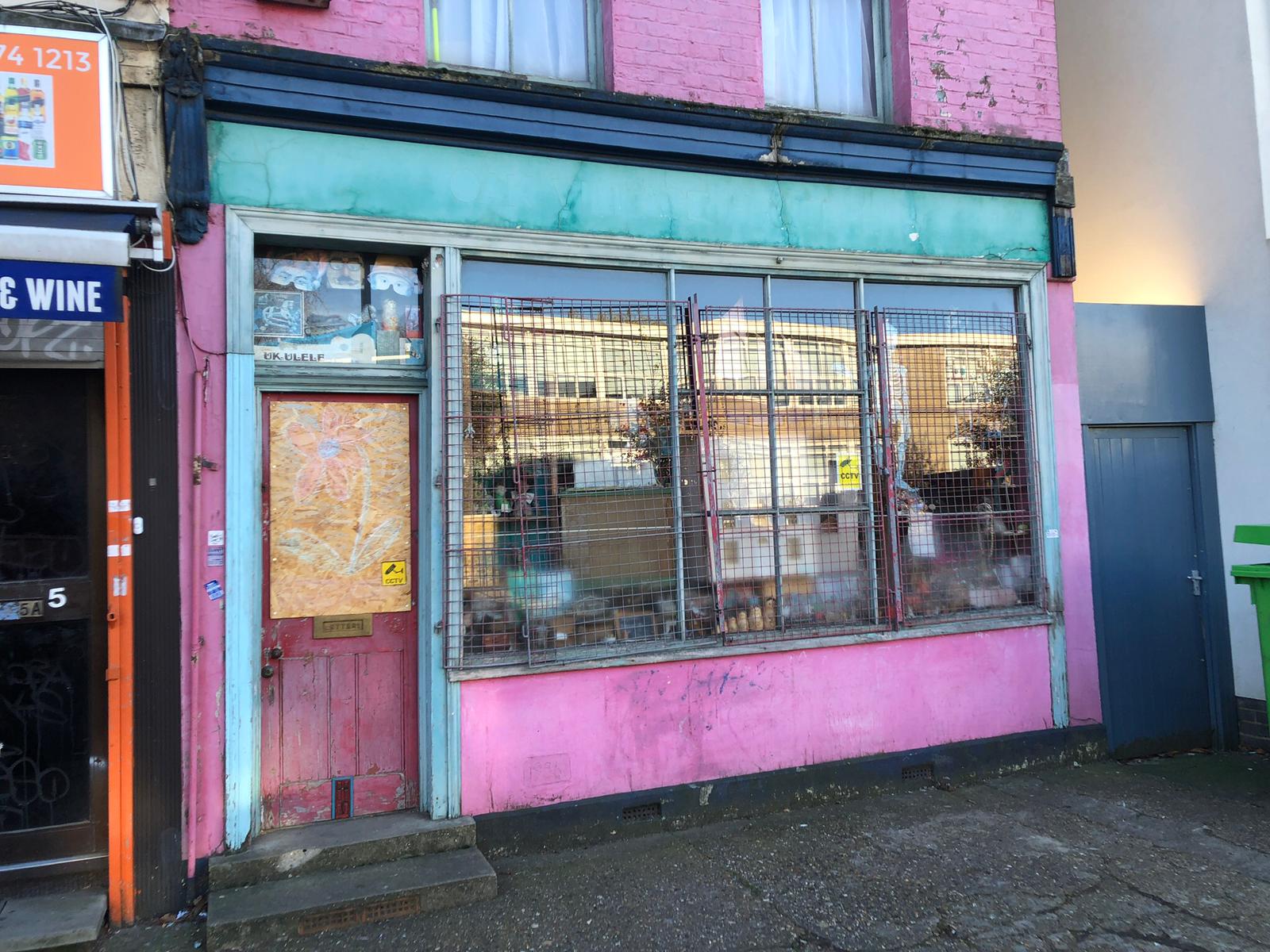 SHE was a creative genius who brought joy to thousands of people with her unique toys and miniature models.

And Kristin Baybars, who has died aged 85, will forever be remembered for the enchanting workshop and toy shop she ran in Gospel Oak – a make-believe world which passers-by could not help but stop to peek into.

It was her artistic flare that made it a landmark for both serious collectors and children alike.

“She enchanted everybody,”said her friend Janet Richardson, who knew Kristin for more than 50 years.

“She was wonderful with young people. She was amused by them, as they were amused by her.”

Kristin’s idiosyncrasies were famous – she would wear a pair of trousers she made that had 25 pockets, so she could carry tools, toys and spare parts.

David Ward, who worked with Kristin since walking into her shop as a teenager and being captivated, said: “I’m sure many will have great memories of her and the magical world she created in her unique toyshop.

“She supported many toy makers and dolls house miniaturists and her passion for creativity was inspirational. She encouraged many of us at the start of our careers and she had a rare eye for detail.”

Mr Ward added: “She was a person who lived her life the way she wanted to and was also very accepting of ‘difference’.” 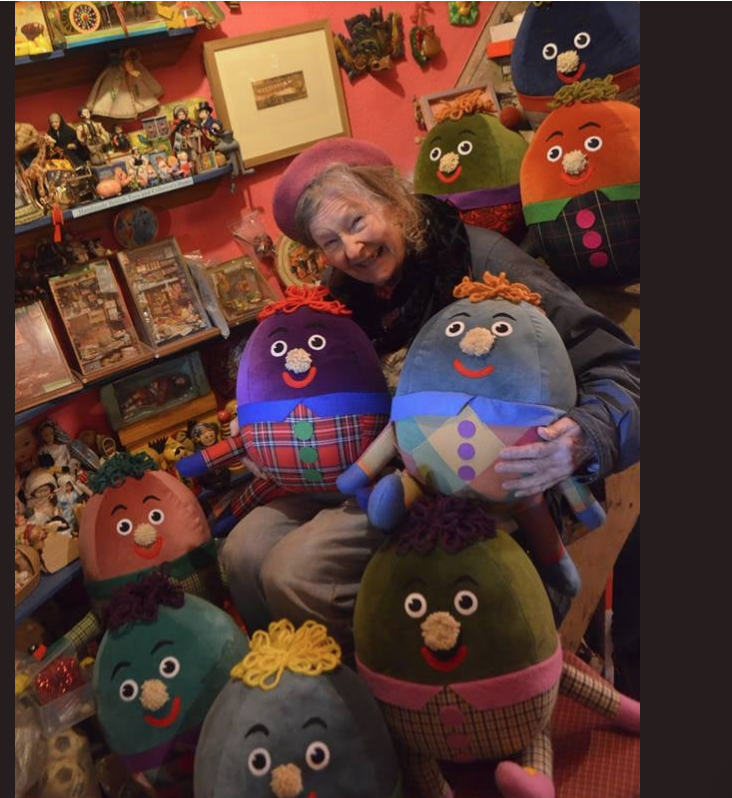 Kristin’s mother was the poet Ida Graves, her father the artist Blair Hughes Stanton. The couple were key figures in Bloomsbury Group of the 1920s and 1930s, and she spent her childhood surrounded by renowned artists and writers; Henry Moore among others would visit.

Kristin – so named because she was born on Christmas Day – had shown a creative streak from an early age.

She made her own toys as a child, building a huge doll’s house and the furniture to put inside.

After completing school, she trained as an occupational therapist while continuing to put her woodworking and needle craft skills to a range of uses.

In the 1960s, she invented the Ostrobogulous toys – which included a Humpty Dumpty-like creation who would earn fame in the children’s programme Play School as the character Humpty.

One day, she took the Ostrobogulous toys to Heal’s department store in Tottenham Court Road to see if they would like to stock it – and was offered a job in their toy department.

The success of the Ostrobogulous range created an unforeseeable problem. An American toy firm took the idea to the US – but when they ceased trading, Kristin discovered due to a legal tussle she could not make the toy she had invented.

It took many years for her to win the right to produce them again.

In 1969, Kristin’s daughter Susila was born.

While living with her husband, Taner Baybars, a poet, in Muswell Hill, Kristin set a stall in Camden Lock in the early 1970s. Its popularity saw her reputation spread.

She took on a shop in Inverness Street and encouraged others to make miniatures, employing out of work actors and art students, and anyone who showed enthusiasm.

In the early 1980s, she bought at an auction a semi-derelict building in Gospel Oak and filled it with thousands of toys.

Full of delicate models that were enticing to small children, Kristin organised displays with less breakable items at the front, and collectors pieces at the back.

Customers knew she could have a fierce side with parents if they let their children explore too close to the more fragile items.

Saudi Arabia’s royal family and the comic actor Peter Sellers were among were among an eclectic group of admirers, while miniatures enthusiasts from around the world would make a point of visiting whenever they were in London.

Mr Ward added: “What a joy it is to have called her a friend.”