Dale Millett died in May while the country was on lockdown 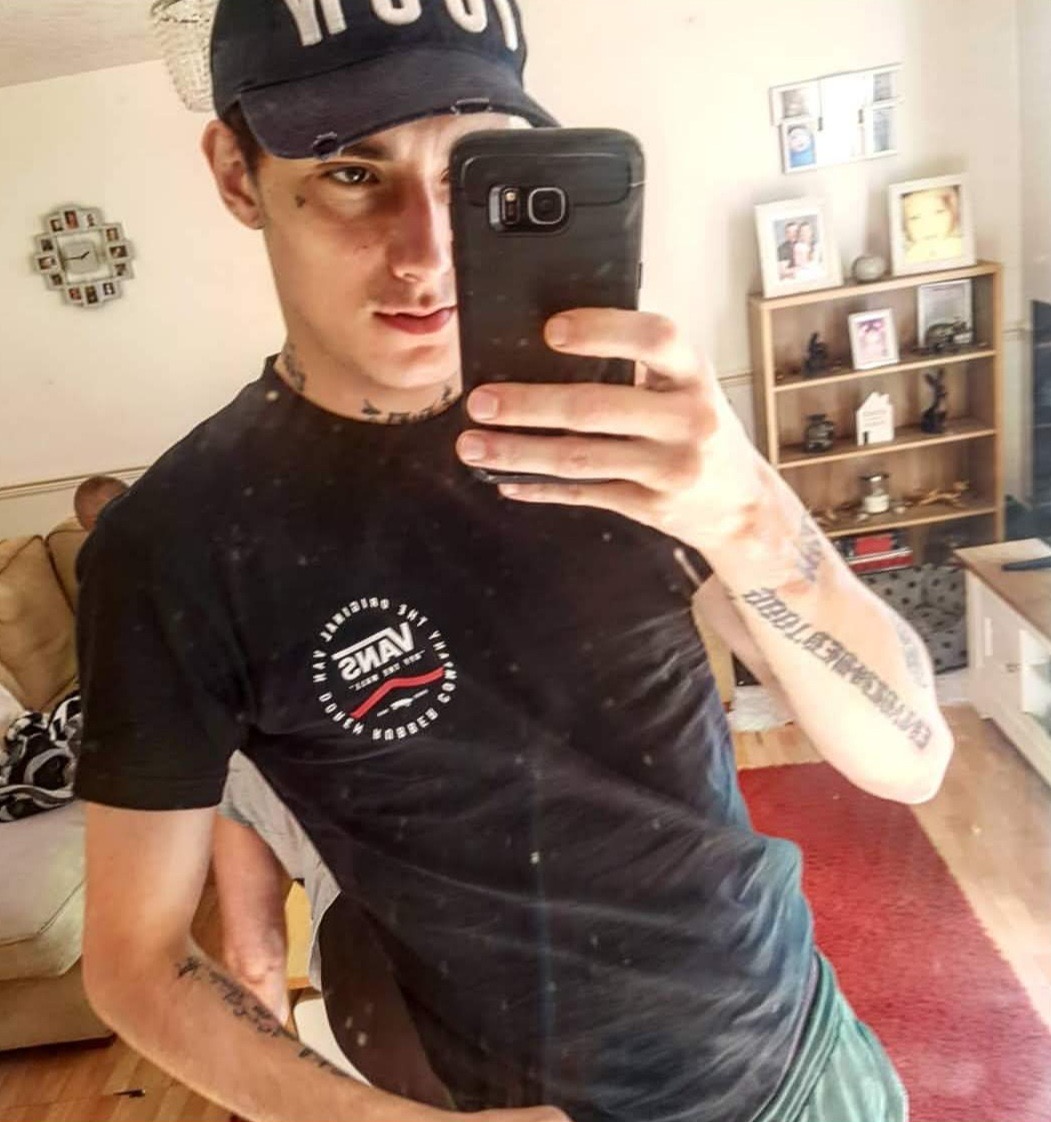 A MAN found dead in a council estate stairwell was described as “much loved” by a coroner as an inquest concluded he had taken his own life.

Dale Millett, 24, was discovered at Dalehead, a tower block in Ampthill Square, Camden Town, with a self-inflicted wound in May.

The death of his father in January had hit Mr Millett hard, St Pancras Coroner’s Court was told on Monday.

He had been prescribed anti-depressants and had a history of mental ill-health.

Coroner Jonathan Stevens told the family: “It’s clear Dale was much loved by his brother and by his aunt and uncle who provided a place for him to live for the past five years. To lose Dale in this circumstance and come across that scene must’ve been awful. I offer my condolences to you.”

Mr Millett’s brother Richard said after his death: “He was a quiet boy, he kept himself to himself. He was just a young kid – a young, normal kid. It is so shocking. He had depression but not something that was noticeable. He hadn’t said anything.

“God knows what was going through his head.”

Anyone struggling is urged to call the Samaritans who offer free and confidential advice. Call them on 116 123 or email jo@samaritans.org