Tributes paid to actor who died in canal bike accident

Camden-raised John Glynn was described as "adventurous and deeply spiritual" 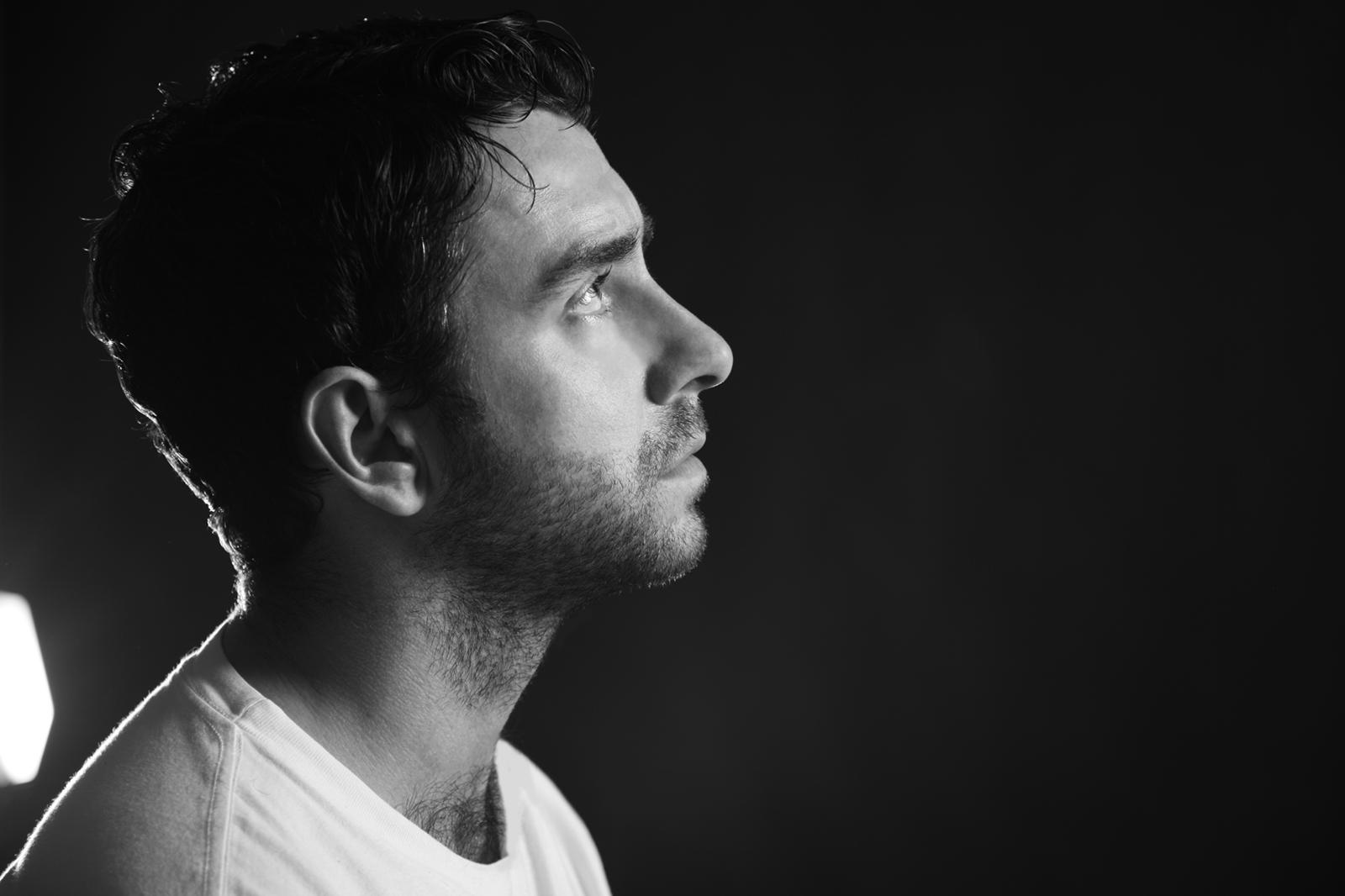 THE friends and family of an actor who died in a tragic bicycle accident on the canalside in King’s Cross have raised money to buy a bench in his memory.

John Glynn, 39, had been cycling home from a friend’s house last month when he is believed to have been knocked unconscious after colliding with something on the towpath and then falling into the water.

His brother Darren Glynn said: “When he died we were all so shocked, it really is a tragic death, and since we have been thinking of what we could do to remember him by.

“He’s been cremated and we want him to be planted with a tree on the west coast of Ireland, but we also want a place in London for his friends and us to visit.”

Mr Glynn was from one of the borough’s most prominent Irish families: his father, John Glynn Snr, is one of two founding members of the Camden-based Aisling Return to Ireland Project, and his mother Kay Glynn is a human rights lawyer whose work has helped victims of the Hillsborough and Grenfell Tower disasters. 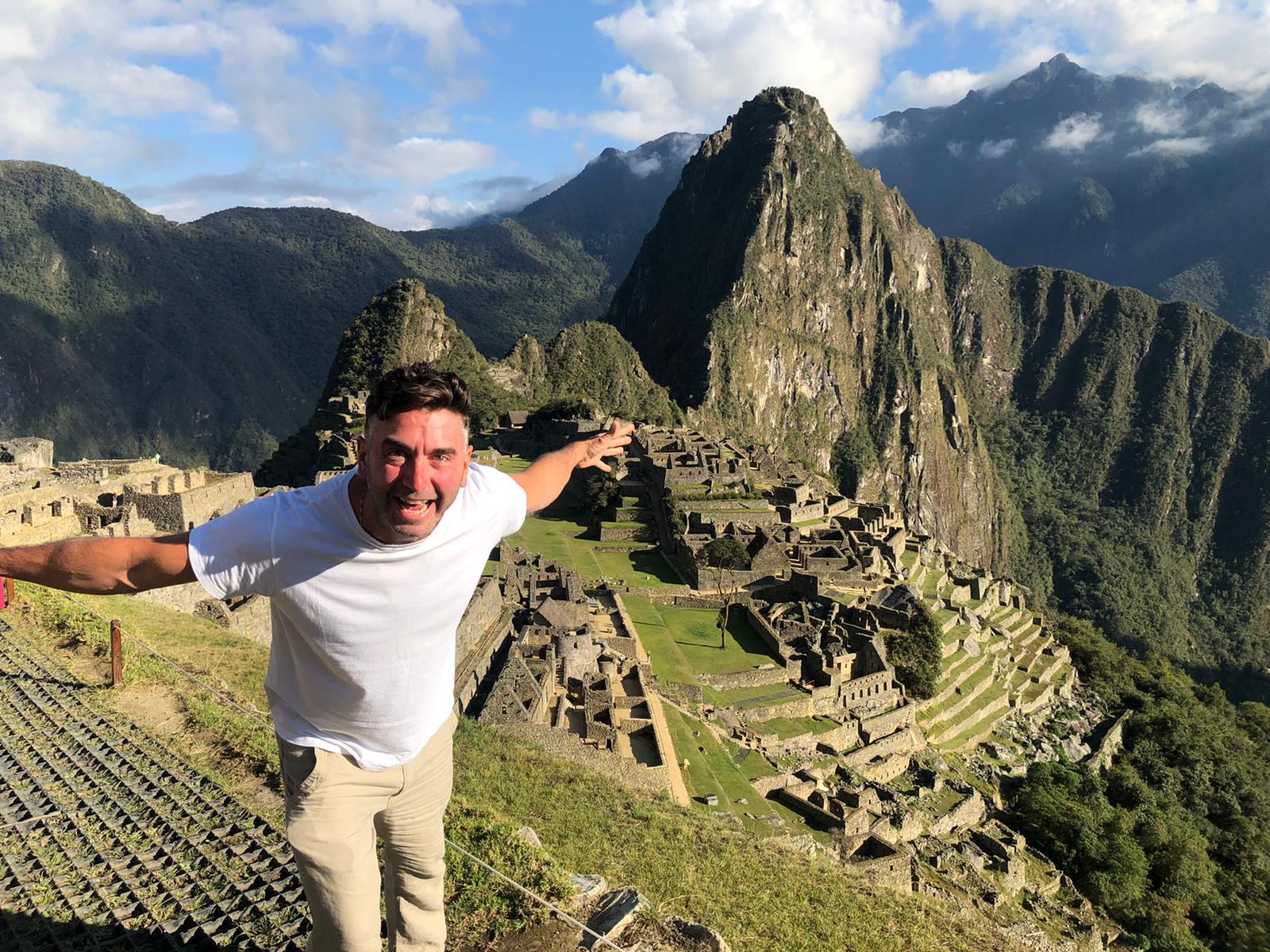 He began acting in his teens and appeared in children’s BBC TV programmes The Biz and The Wild House, later appearing in episodes of Casualty and The Bill before going on to take up leading roles in the films The Ballad of Johnny Windows and Breaking Britain.

More recently, he appeared in the Hollywood DC blockbuster Justice League, and starred in a number of Bollywood films.

His other passion was in caring for others, which he did by helping organisations that work with rough sleepers including St Mungo’s, and Turning Point in Westminster working with those with substance abuse issues.

Darren Glynn said: “He was also a very good listener and a very patient person, which is why he was so excellent working with the most marginalised in society. We were raised by my parents who themselves had faced adversity as Irish immigrants and therefore understood injustice.”

He added: “John was an actor but sometimes it’s hard to pay the rent with that so in between he would do other things and he had even recently trained as a high-rise window cleaner, he wasn’t afraid of heights at all.” 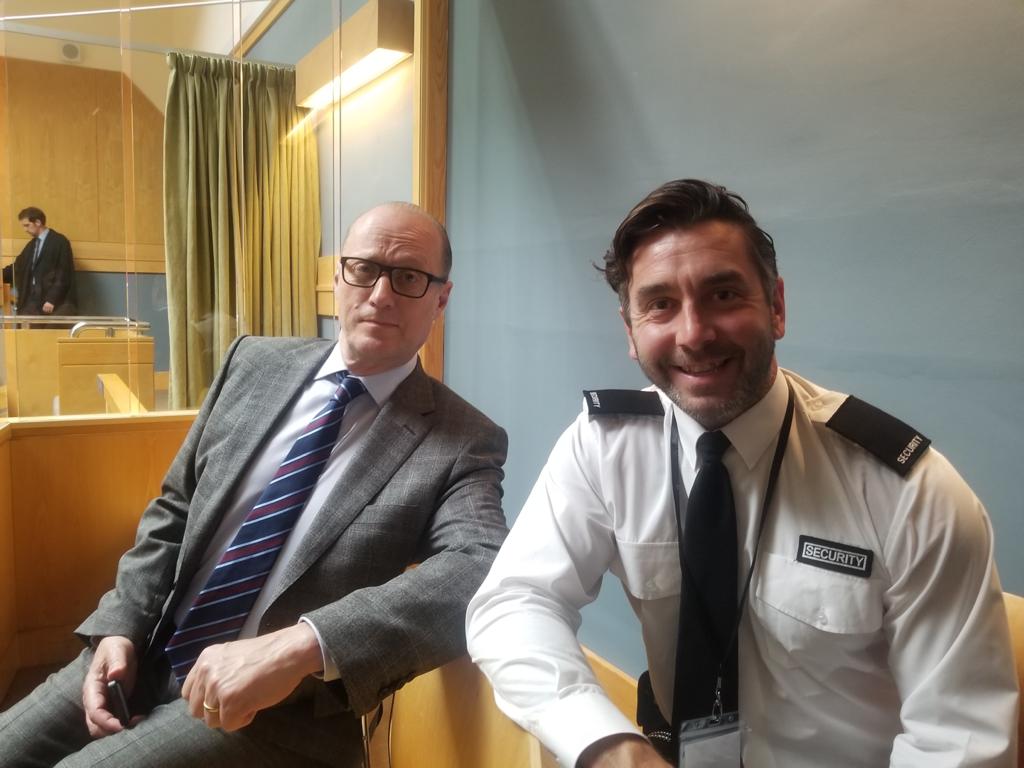 John on set of Save me with Adrian Edmondson

Darren Glynn said his brother had travelled extensively through Asia and South America, as well as living on a boat in the Indian Ocean for a time.

“He was so adventurous and a deeply spiritual person who loved nature, mountains and trekking,” Darren Glynn added.

“We had travelled together a lot to places such as Peru to see Machu Picchu. I like to think he was my best friend, the person I trusted the most and could turn to.

“For my dad’s 70th birthday we returned to Machu Picchu for what would be our last ever family holiday all together, I’m so glad we got to do that now.”

The memorial bench is planned for a spot in Regent’s Park after almost £10,000 of donations following his death.

Mr Glynn said: “He loved nature and when he wasn’t travelling or up a mountain somewhere he loved going to parks around north London so we’re now getting a memorial bench and we are meeting with Regent’s Park this week about having it placed possibly in St John’s Lodge gardens.”

Mr Glynn had also been a lover of street art, his brother said, and the extra money raised will go to commissioning a mural of him by artist Name Surname.