Doctor celebrated for helping people get access to PrEP 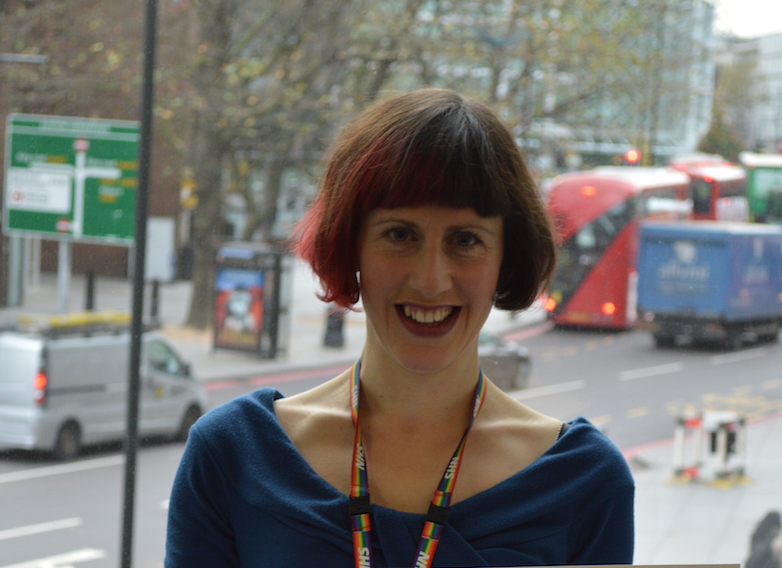 TRIBUTES have been paid to an HIV consultant who is credited with helping bring about one of the biggest reductions in diagnoses in British history.

She helped hundreds of patients access an unlicensed treatment drug and set up a service that allowed people who bought it online to be monitored at the centre.

She added: “Mags was a hugely popu­lar member of the Central North West London [CNWL] team – she touched so many with her kindness, humour and approach­ability and her loss will be felt by us, and many in the field of sexual health and HIV, for years to come.”

Dr Port­man took up the consul­tant pos­i­­tion at Mortimer Market, run by CNWL, in September 2015.

One area of her expertise was pre-exposure prophylaxis – a highly effective medicine that reduces the risk of getting HIV through sex by 90 per cent but which was not available in this country.

While at the Mortimer, Dr Portman was able to set up a system where patients were shown how to access the drugs online – and told they could be monitored on the NHS at the clinic.

Patients were given sexually transmit­ted infection (STI) testing and renal monitoring for the use of PrEP.

At that time Dr Portman said: “We cannot fully endorse this, because drugs bought online may not have gone through the same safety processes as generic drugs used for other conditions on the NHS, but at Mortimer Market we believe that we have a responsibility towards people who are buying PrEP online, to keep them as safe as possible and are happy to see people who need PrEP monitoring.”

NHS England finally approved it in 2017, though restricted it to a few thousand patients.

Dr Portman had for the past two years been treated for mesothelioma and had kept a blog about her own health.

In a final message, written a few weeks before her death, she said: “I feel so emotional thinking of how you supported me and the family at this difficult time, and continue to do so. Thank you for the child care, the meals on wheels, the cups of tea, the supportive texts, being a listening ear, just letting me spend time with you when I needed to get out of the house.”

Dr Portman died last Wednesday in her hometown Leeds, leaving behind her husband Martin and children Edward and Freddie.