Friends unveil plaque in memory of ‘generous’ medic... and all lost to Covid 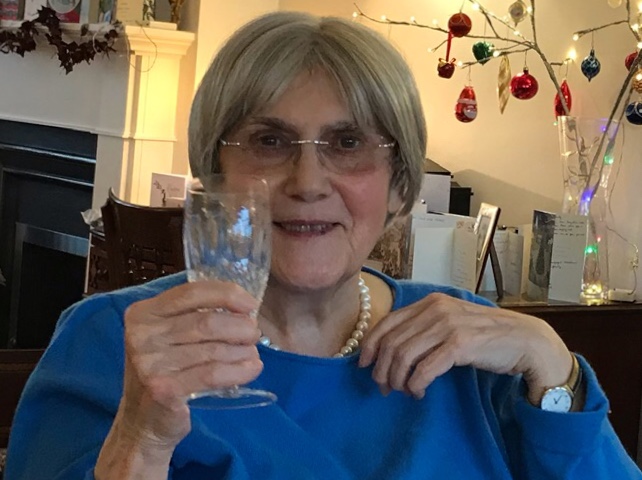 A TREE has been planted in honour of a “warm-hearted and generous” former nurse who died after a coronavirus infection.

Pamela Hibbs, 85, had gone on working for charities after her retirement from the NHS and received both the CBE and OBE for her efforts.

Friends were at the park in Castlehaven Road yesterday (Wednesday) as the young tree and plaque was installed.

Camden Council is currently reviewing ideas for how people who died from the virus can be remembered with a lasting memorial.

Labour councillor Anna Wright, who worked with Pam at Camden Healthwatch – Pam was the chair – said: “She was a very special person who loved people and dedicated her life to helping people. She was helping people right up until the last days of her life. You never would’ve known she was the age she was – she behaved like an 18-year-old.” 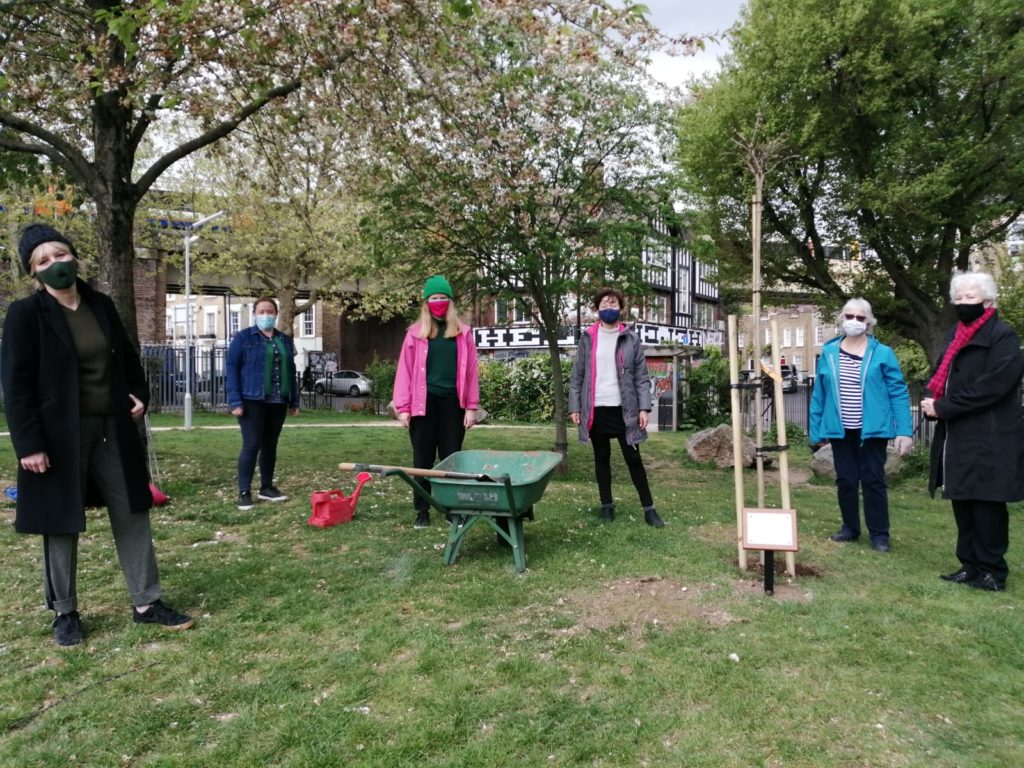 Cllr Wright added: “More than anyone she hated lockdown. It did not suit her personality at all but she made the best of it. She read, listened to music, watched TV and even took part in a project we did where we were interviewing Camden residents to understand their experience of lockdown. She struggled with lockdown but always found a way to stay positive.”

The New Journal has been publishing the life stories of those who died during the pandemic as part of our “not just a statistic” series.

Friends and former colleagues said the tree, close to Clarence Way, would be in memory of everyone who had lost their lives. 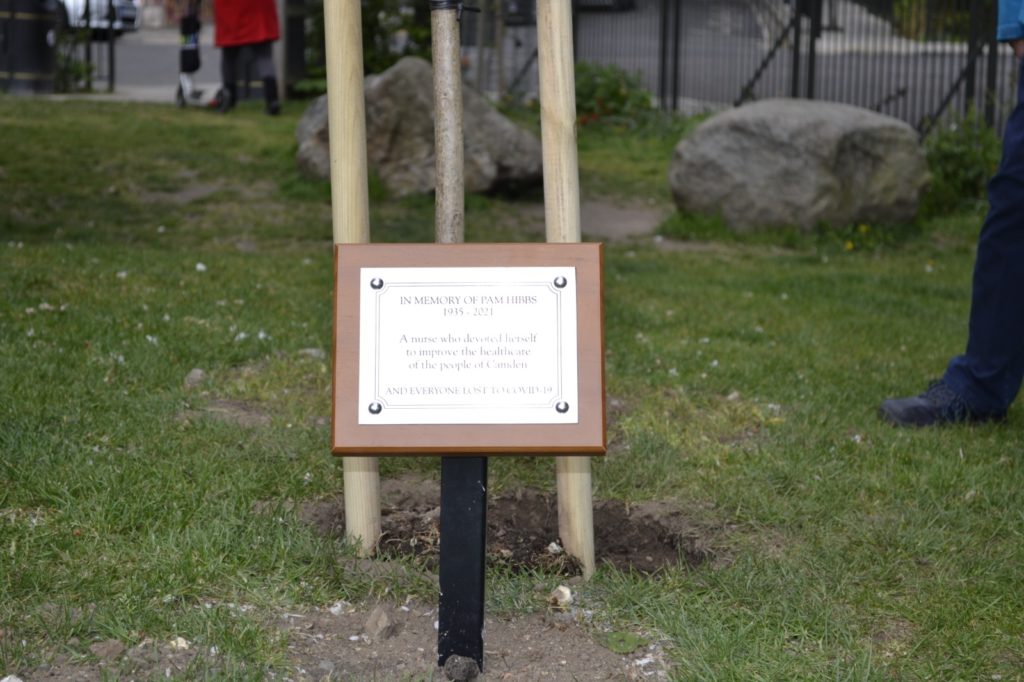 Pam knew early on that she wanted to go into nursing and when she was only 12 she applied to St Bartholomew’s Hospital – but was told to come back a few years later.

After leaving school she became a cadet nurse before doing her training at Bart’s where she was awarded the Gold Medal and First Class Honours for her year.

In 1976, while she was in her 40s, she was seconded to the old Hackney Hospital and worked for years to make sweeping changes to the former workhouse and transform care for elderly and psychiatric patients there.

Pam retired in 1997, supporting various charities and became a trustee and chair of St Joseph’s Hospice.

Her partner Ray Jackson, who died in 2013, was described as “the love of Pam’s life”. 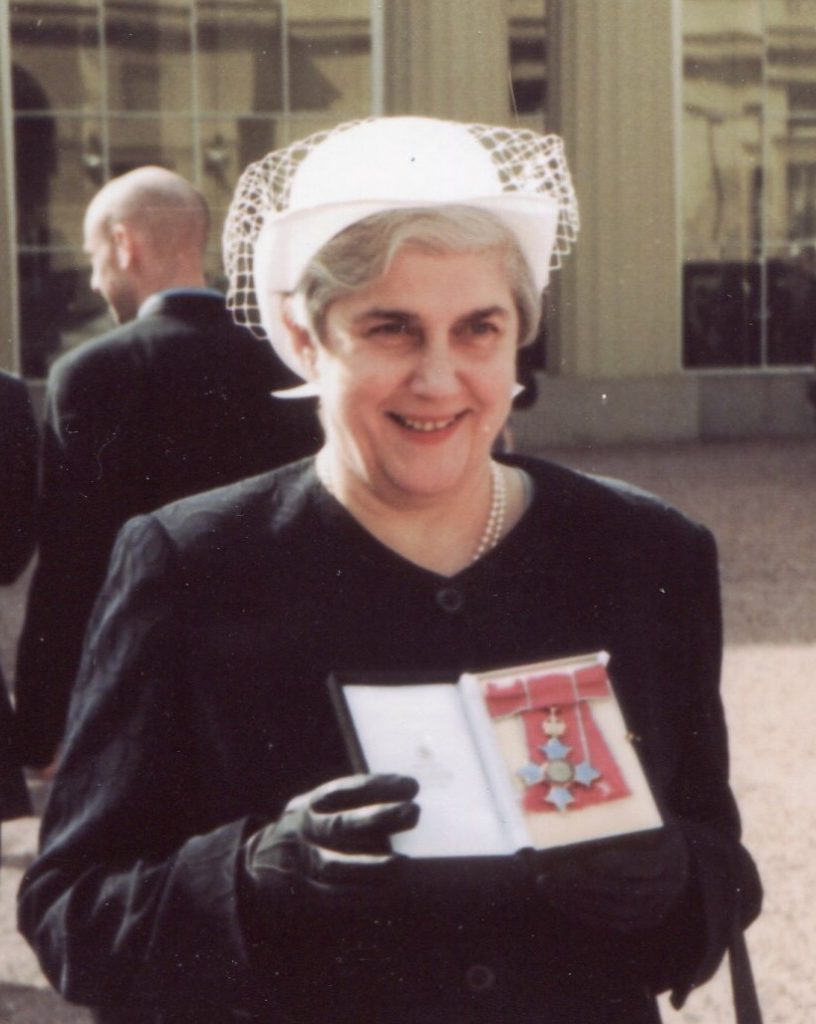 Her niece Claira said: “Going out for the day with Pam or for lunch could be an entertaining and lengthy process. All the local restaurants knew Pam personally. For some she also became part of their lives being invited to weddings and family events.”

Alison Knapp, who worked with Pam at Bart’s for many years, said: “She was my boss for more years than I care to remember and she was the most wonderful leader, but she always thought of others before herself, especially those who couldn’t speak up for themselves.

“She spoke to me often of her love of Camden and its people and she loved her little flat on the canal. And she had the most incredible sense of humour, she was a very witty lady, very fun to be with.”

Sue Studdy, Pam’s best friend, said: “She worked tirelessly to help the elderly and she often said how lucky she had been to enjoy such a full life both professionally and personally. She was a great lady and we will miss her.”

A crowdfunding page set up by local resident Dr Jemma Ayton to pay for the tree soon raised hundreds of pounds.