Children to get chance to perform in theatres and music venues 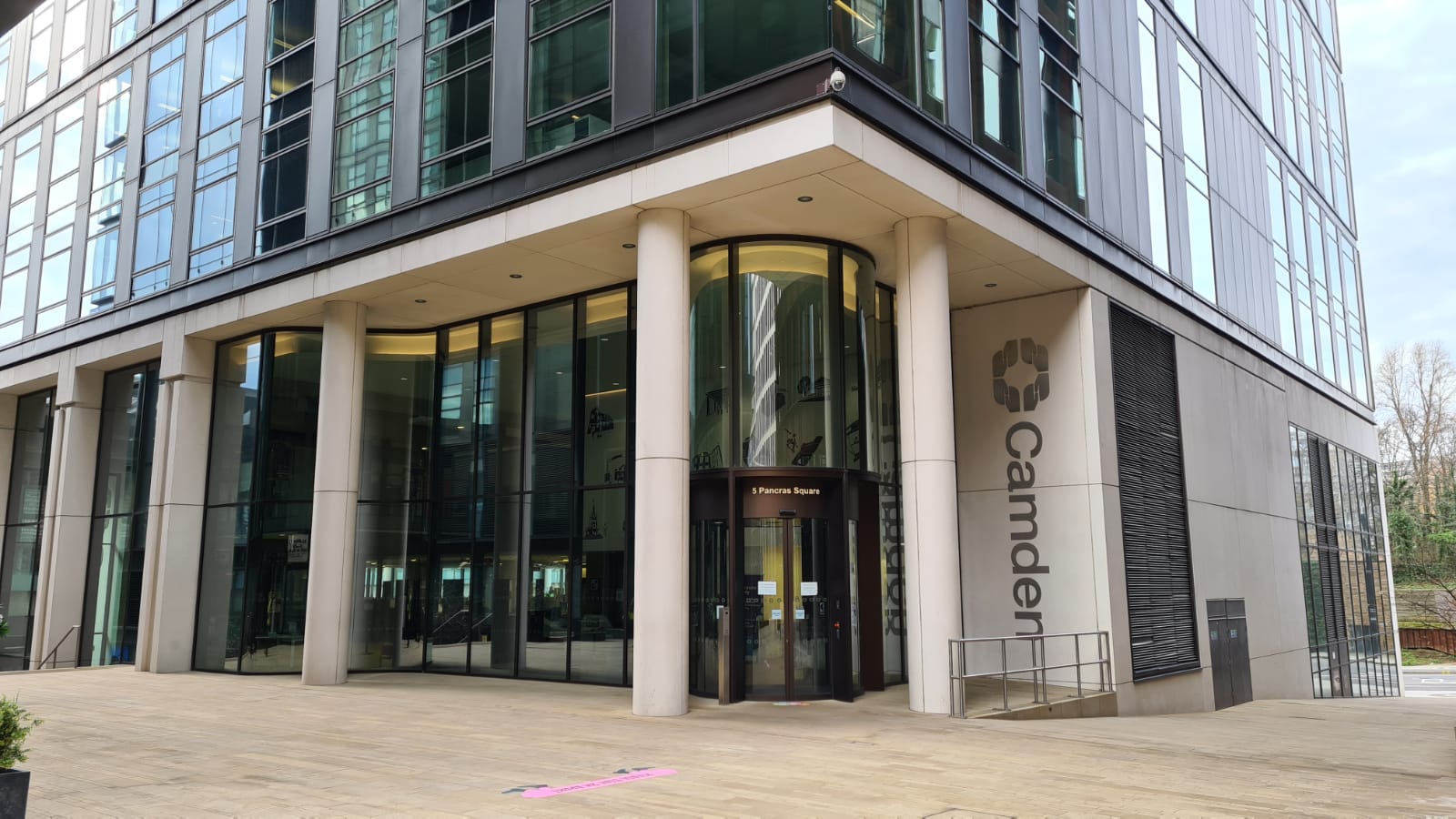 THE council  has set out its plans for education in the borough until 2030, aiming to boost reading rates for children and giving them the chance to perform in theatres and music venues in London.

In its strategic plan, Building Back Stronger – echoing the government’s slogan – it sets out the targets of tackling inequalities shown by the pandemic, ensuring that all children can read well by age 7 and ensuring teenagers can go on to employment or further study after leaving school at 18.

Pupils will also be promised the chance to perform in London’s theatres and music venues, take part in sports and outdoor activities and develop their own business skills as part of a policy called the “Camden Entitlement Pledge”.

The report says that the pandemic “revealed great differences between families’ lives and laid bare huge inequalities and widening achievement gaps. Overcoming those inequalities – ensuring that no child is left behind – is a fundamental element to the strategy.”

It highlights reading as one of its key aims, with 20 per cent of pupils not reaching expected levels of reading and writing by the time they leave primary school.

Councillors welcomed the plans, which are now open to public comment and feedback for the next six weeks.