Town Hall: ‘Only developers will gain from quick conversions of shops into housing’ 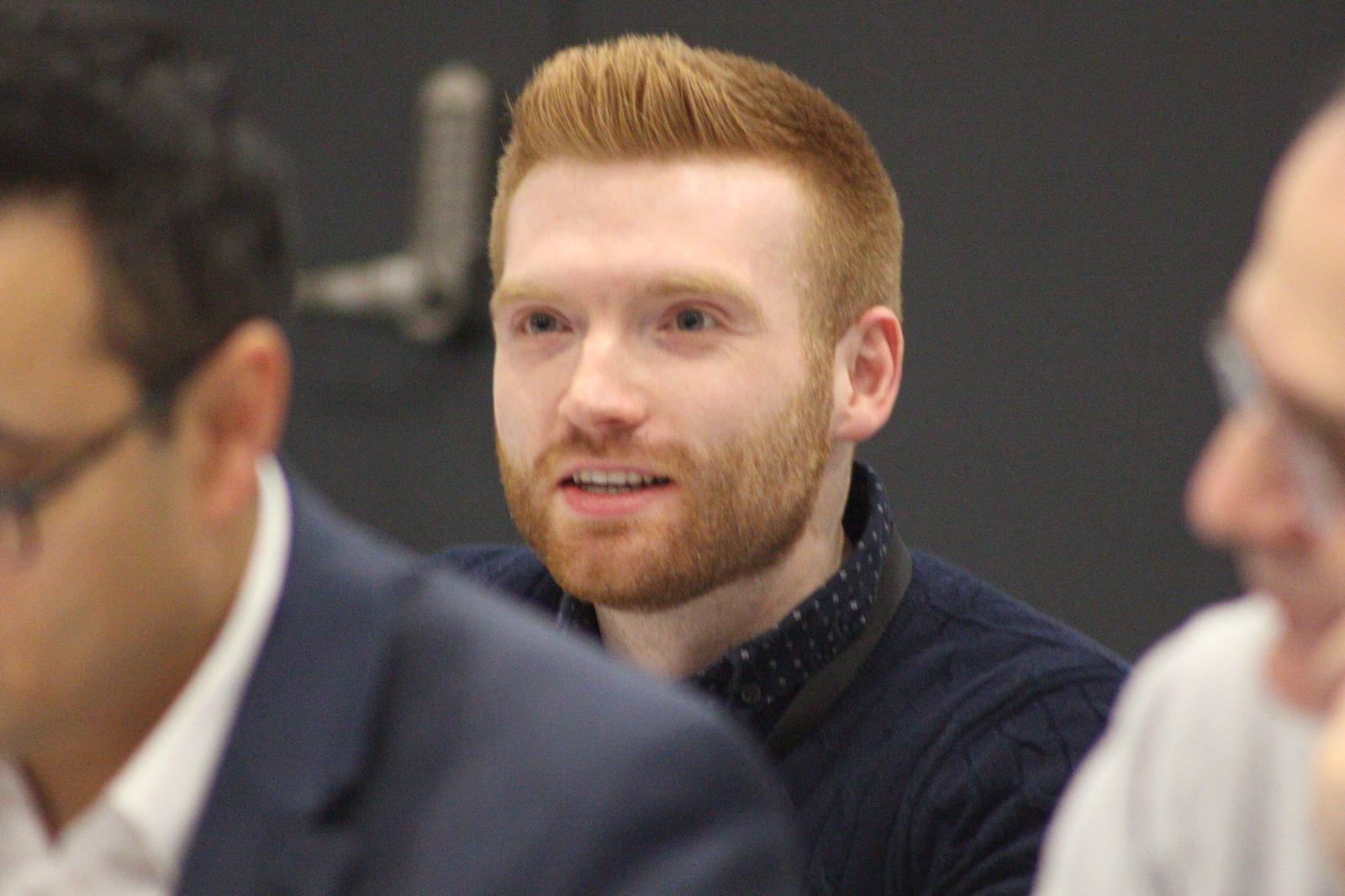 A BOROUGHWIDE block on converting shops into housing will be introduced next year – as the Town Hall seeks to counter recent changes to planning law.

From the start of August, owners of shops and other types of high street units that have been empty for more than three months are able to convert the buildings into housing without planning permission.

The policy means owners of what is termed a “Class E” building – offices, shops, restaurants and other typical high street units – will be able to use permitted development rights to switch shops into homes.

But the Town Hall said the plans will hit high streets, and further undermine their long-term viability.

To stop the measures, planning chiefs have announced they will issue an Article Four Directive on shopping areas, a planning rule that can halt changes.

Regeneration chief Labour councillor Danny Beales told the New Journal: “The government’s permitted development rights are a major threat to our town centres and high streets. It not only risks the loss of valuable business spaces and thousands of employment opportunities, as well as damage to our high streets, but they also often lead to low-quality unaffordable housing – as we have already seen with poorly delivered office-to-residential conversions elsewhere – which only benefit speculative developers and not residents.”

Heath and Hampstead Society planning committee chairman David Castle, who also works as an architect, said developers now had 12 months to squeeze profits from their properties.

He said: “People can now do this without telling anyone. It is disgraceful and will have a knock-on effect in an area where flats are expensive. Developers will make a fortune.”

He added the Hampstead Neighbourhood Forum’s local plan had highlighted how the area’s economy had already been hit by a reduction in businesses in place of expensive housing.

“There were small industries, brewers in courtyards, and a working-class living and working here in the mid-20th century. It has been lobotimised,” he said.

“This has continued. Three years ago when the government allowed offices to be turned into housing without planning permission, some terrible schemes that have created slums were completed. We saw many first-floor offices, doctors and dentist surgeries turn into flats.

“They were good for the area’s economy. When they become flats, the place becomes a suburb.”

She said: “Communities know what they need locally and councils and developers must listen to these voices if we are to avoid disasters of the past, including poor quality housing and unviable high streets.”

Cllr Beales added: “We believe councils should be given the full powers to stop these worrying changes if circumstances require them.”

But Conservative group leader Councillor Oliver Cooper said the government’s policy would speed up the ability for communities to react to the new post-pandemic landscape – but that it would also  look favourably on Article Four directions.

He added: “It is important councils use these powers, and they have always been part of the tool kit councils have. It was expected and has been done by other councils. The government is trusting councils to issue the directions as required.”