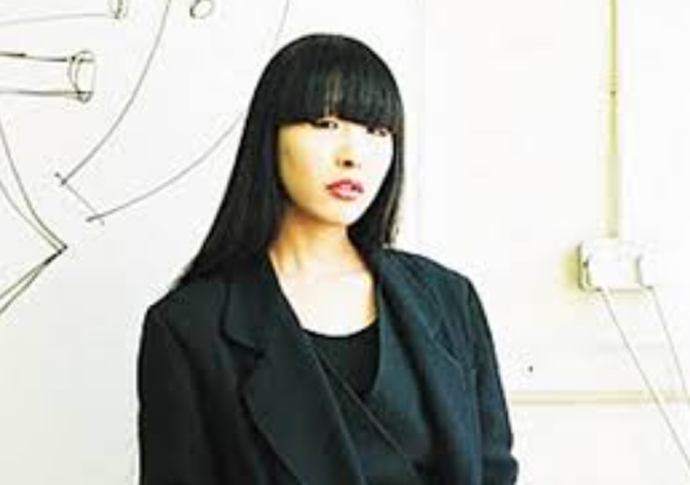 A ROAD safety scheme at the spot where a student died after being knocked off her bike is being developed – but could take another three years to install.

Deep Lee, who was 24, died almost 10 years ago after a collision involving a lorry at the King’s Cross gyratory at the south end of York Way. A white “ghost bike” used to mark the scene of the 2011 tragedy and her death triggered debates on cycling safety in central London.

It was revealed this week that the roads have now been lined up for new protection for cyclists by Transport for London. On the table is a simplified layout and a 20mph speed limit.

Adam Harrison, the environment chief in neighbouring Camden – the roads cross the borough boundaries – is backing the plans, but warned: “TfL have finally come forward with some proposals but I would like them to be delivered as soon as possible – we are currently looking at up to three years away for some of these changes.

“We have pop-up cycle lanes on York Way, Gray’s Inn Road, and Euston Road. We need to ensure we have an improved connection between them all.”