Thomas Breen murder: ‘If you’re keeping quiet then imagine if it was your father’ 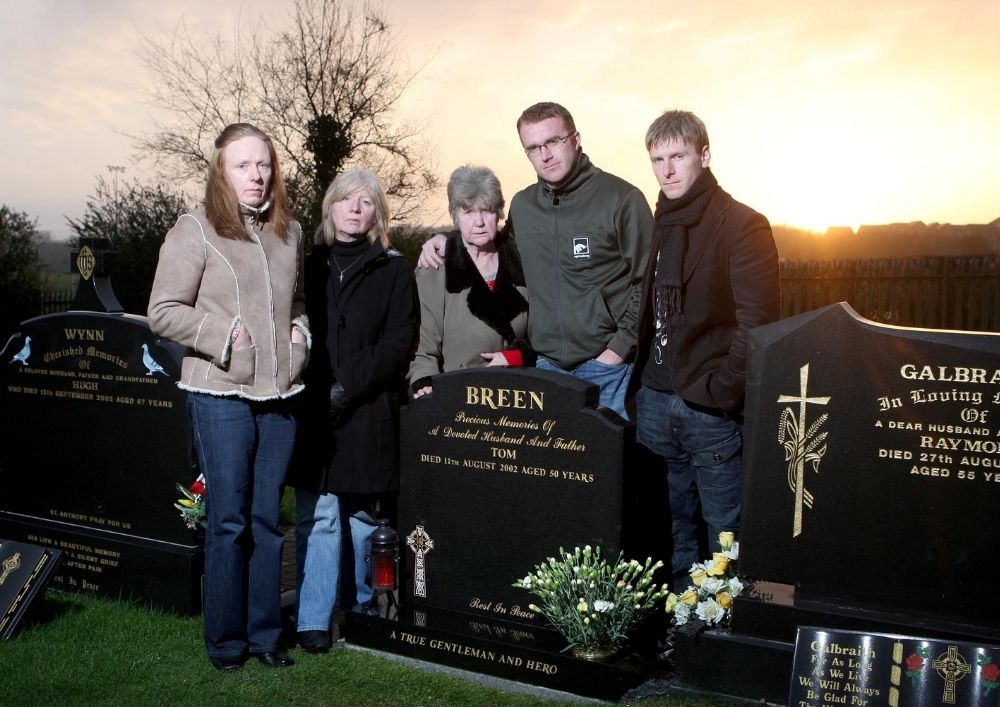 IT doesn’t matter if the anniversary is considered special because it has a five or a zero on the end, because they are all painful for Thomas Breen’s family.

So next week – 19 years on from the day the father-of-two was killed in Camden High Street – the awful memories will all come flooding back again and the desire for somebody to finally face a court and a jury will be burning just as strongly.

One of Camden’s longest-running unsolved murder investigations needs a new breakthrough: some hidden information to be revealed, a tip-off, maybe a DNA link.

Mr Breen died in hospital shortly after being stabbed at the junction with Jamestown Road on August 10, 2002.

The 50-year-old was from Downpatrick in Northern Ireland but had come to London for building work and that night had been out with a friend when they were attacked.

The motive has never been established and police have marked it down as random and unprovoked. 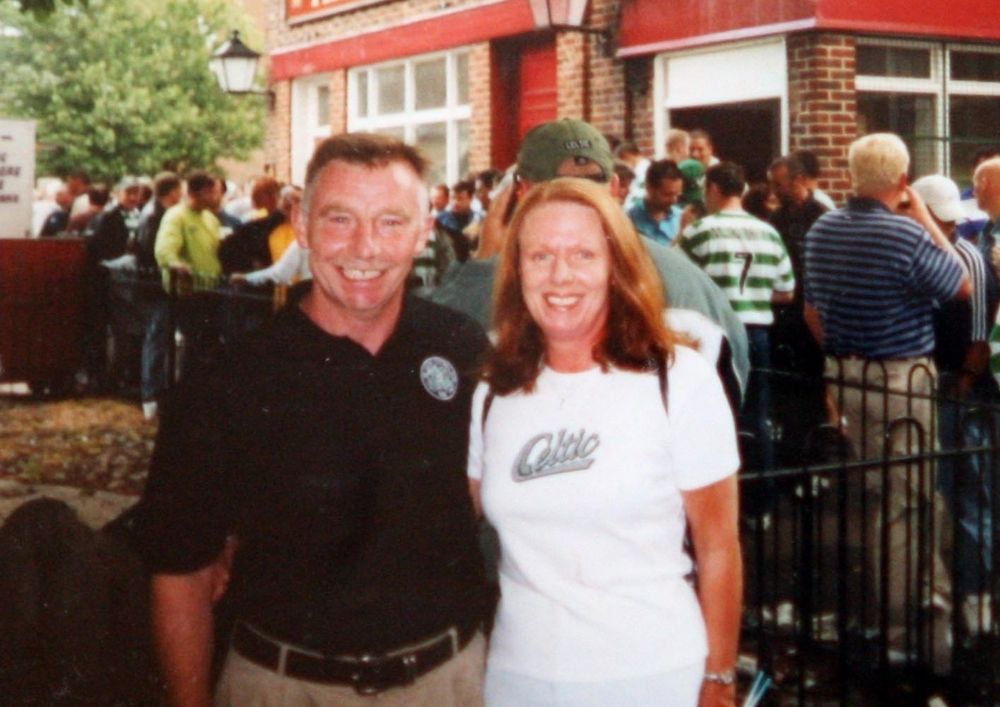 The High Street was one of London’s busiest streets for night-time visitors, but CCTV cameras were reportedly facing in the wrong direction to capture the stabbing, while potential witnesses have not been able to provide clear enough information to detectives.

Mr Breen’s son Stephen Breen, an investigative journalist, said: “I still hope some day someone will have a conscience and we’ll get some kind of justice.”

He added: “We’re not unique, but I wouldn’t wish this on my worst enemy.”

Mr Breen had tried to fight his attackers off, but his injuries were too severe. His friend has been unable to identify the killers, even with the help of hypnosis.

Canal waters close to the High Street were searched by divers for weapons possibly used in the murder, while the police offered a £20,000 reward.

Stephen Breen said this week: “The case is still active. The police are currently examining items they found at the time for DNA with the advanced technology they have in the hope it may lead to some answers.”

In the meantime, he said that he just “hopes they haven’t done this to someone else”, adding: “If they were willing to do it once, they might have done it again.”

The case was reviewed by cold case detectives three years ago As time goes on, the family hopes that witnesses or people who knew or know the killer may feel more able to come forward and help to crack the investigation.

Mr Breen added: “I don’t hate these people, I don’t obsess about them. I just think if someone is killed someone should have been held accountable.”

He added: “If they had been prosecuted at the time they would have been released by now. “Anyone they may have told about this, please come forward – imagine if it was your father or son.”