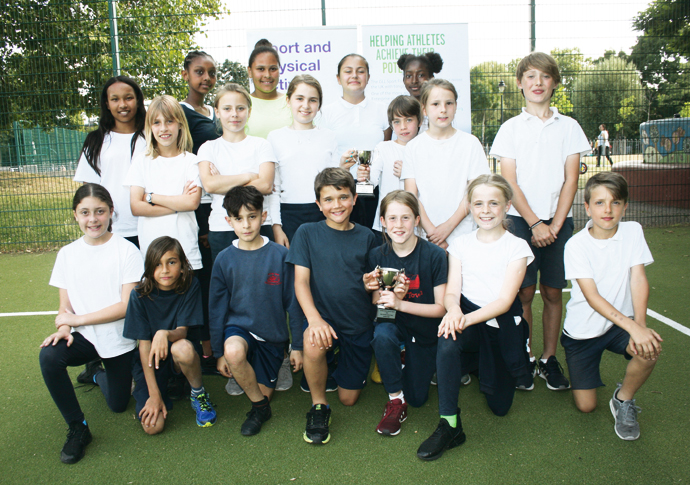 THE borough’s best and brightest young sports stars have been honoured at a glitzy awards ceremony at the Talacre Community Sports Centre in Kentish Town.

The Camden Active Sports Awards recognise all the effort and dedication of teachers, coaches, volunteers and young athletes throughout the year.

Perhaps the most poignant accolade presented this year was the Spirit of the Games Award, which is given to the primary school that best “focuses on personal excellence through competition”, displaying “honesty, teamwork, respect, self-belief, passion and determination”. 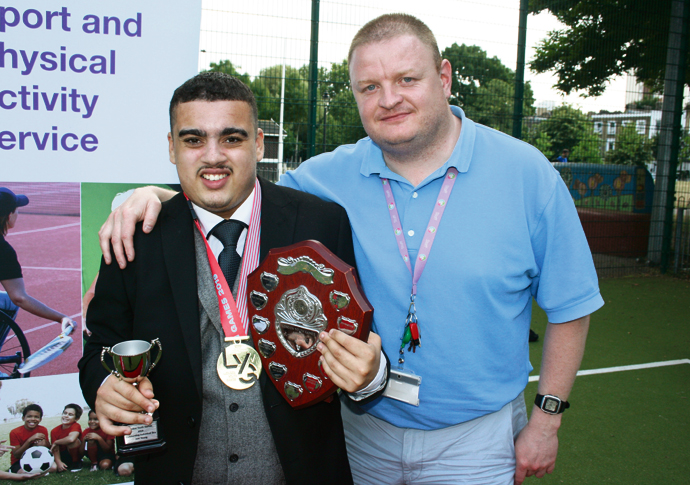 This year’s delighted winners were St Aloysius in Somers Town – the award coming just months after the Aldenham Street school announced it will close in December due to a shortage of applications for the next academic year. 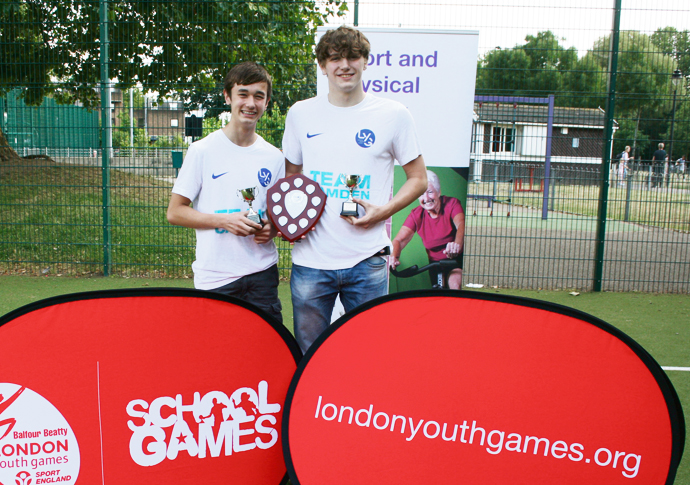 There was also a top trophy for boys and girls from Gospel Oak Primary School, who were crowned overall champions of the Camden Schools Sports Association (CSSA) Championships after collectively winning the most points from a range of sports competitions held throughout the year. 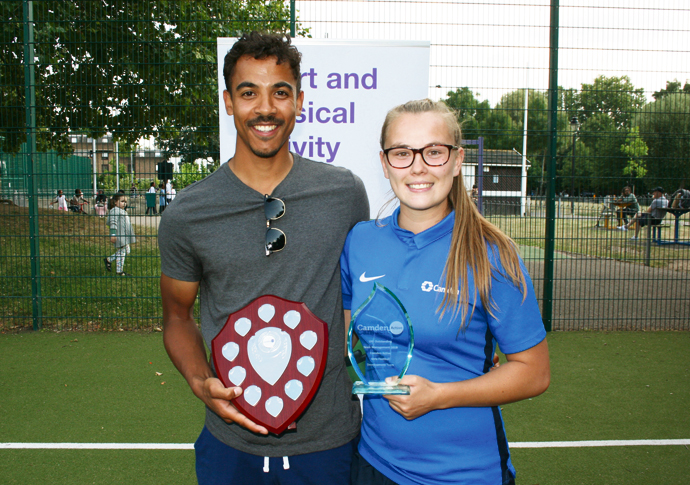 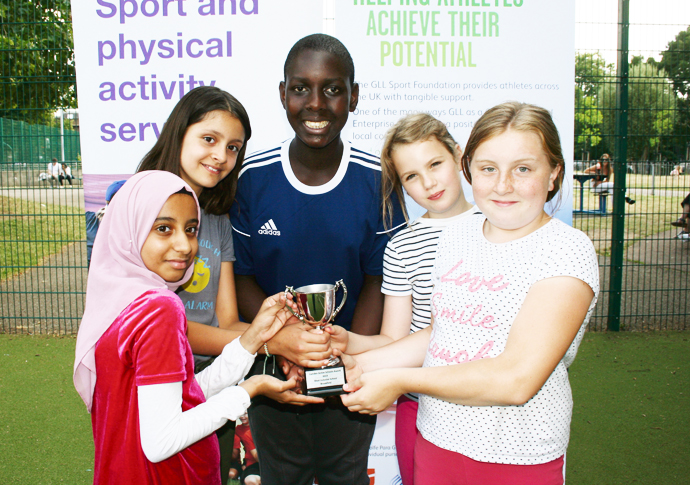 Brookfield primary was named the Most Inclusive School

They were presented with the CSSA runners-up trophy, and the Best School Games Team Award after finishing second out of 31 boroughs in the Tri Golf Championships. 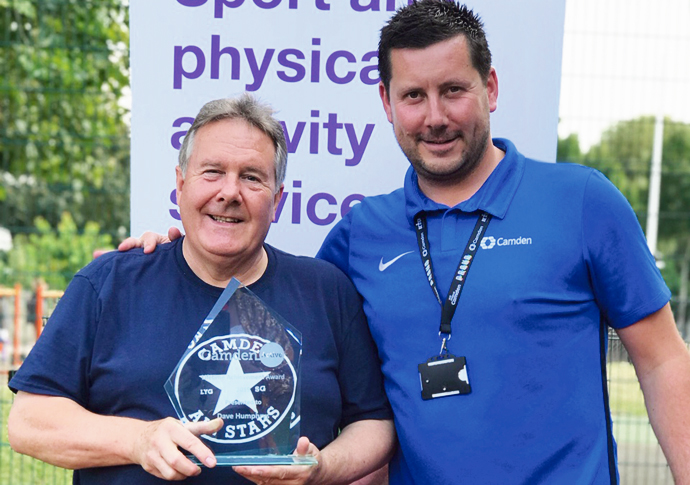 There were also lots of individual successes to celebrate. 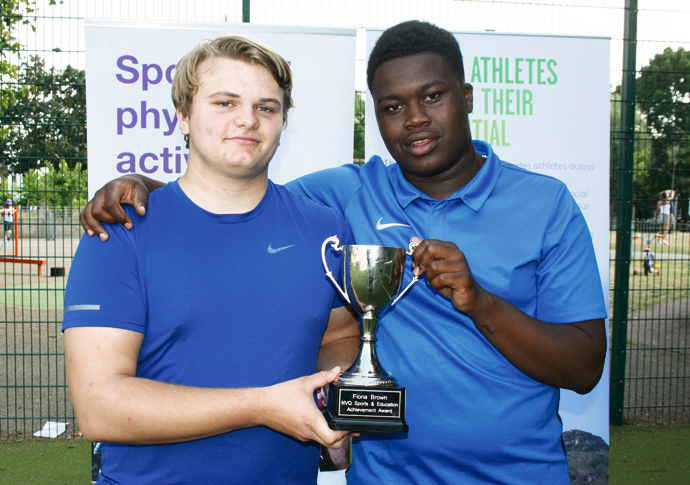 Stanley Stephens and Blake Johnson with the Fiona Brown Cup 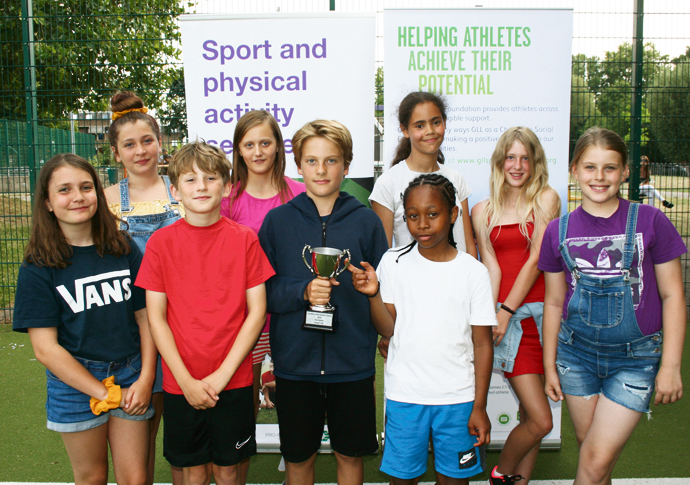 One of the biggest cheers of the afternoon was saved for archery coach Dave Humphrys, who became only the second winner of the Lifetime Achievement Award. Among the highlights in his long list of accomplishments is leading Camden’s archery team to their highest-ever final position at the London Youth Games – finishing fourth for the past two years in a row. 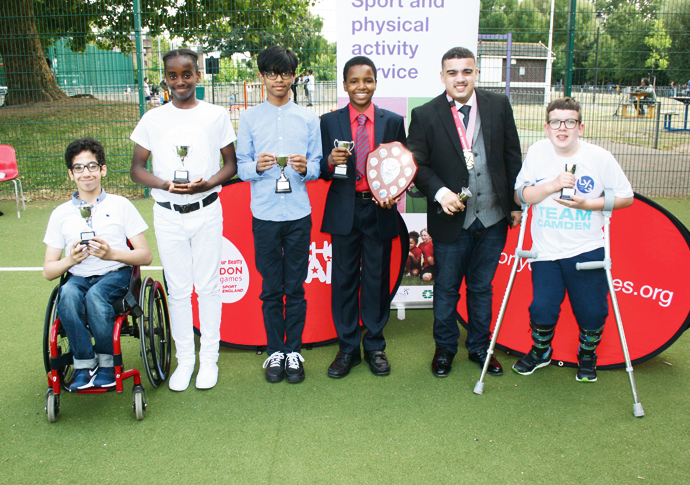 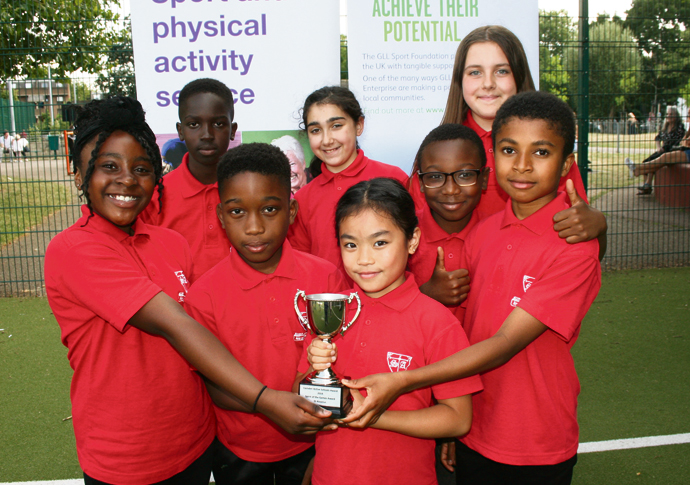 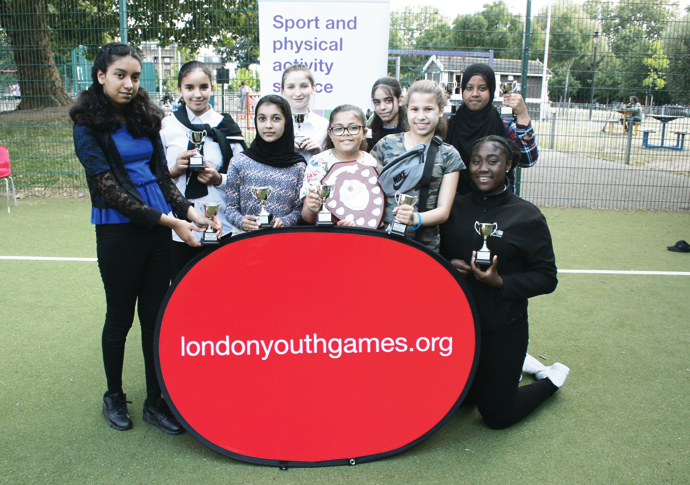 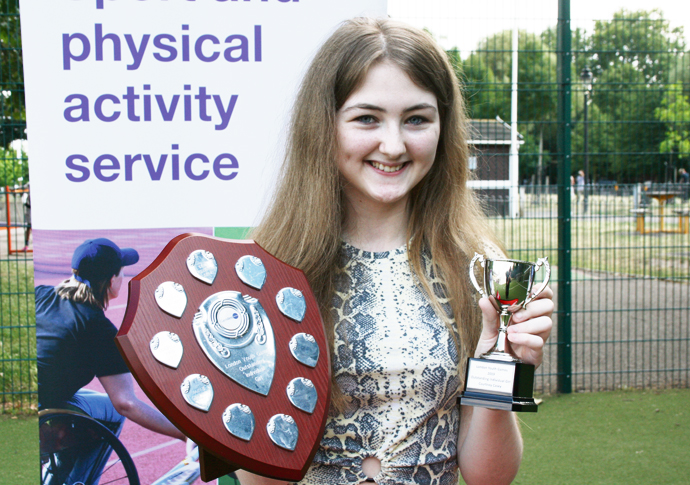 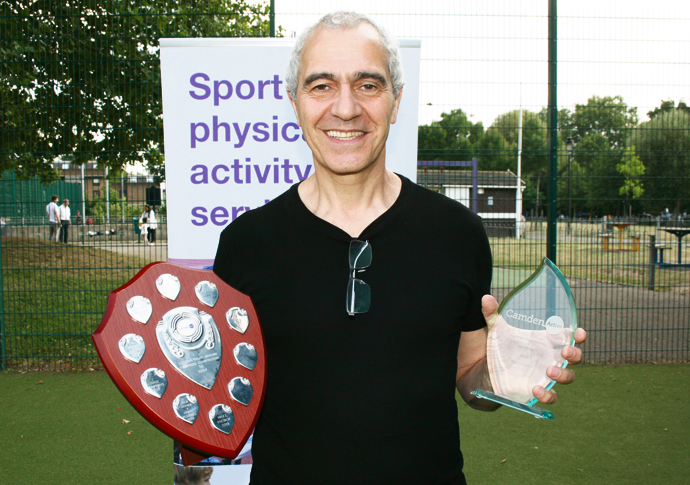 Nigel French was named Volunteer of the Year 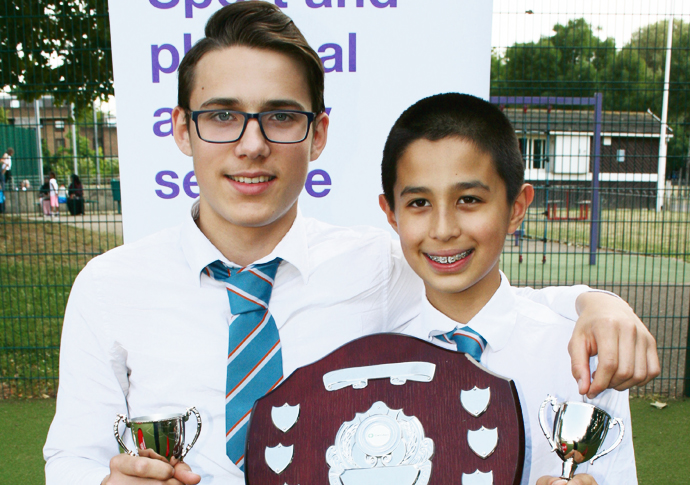