These Arsenal players deserve to win a trophy, insists Wenger 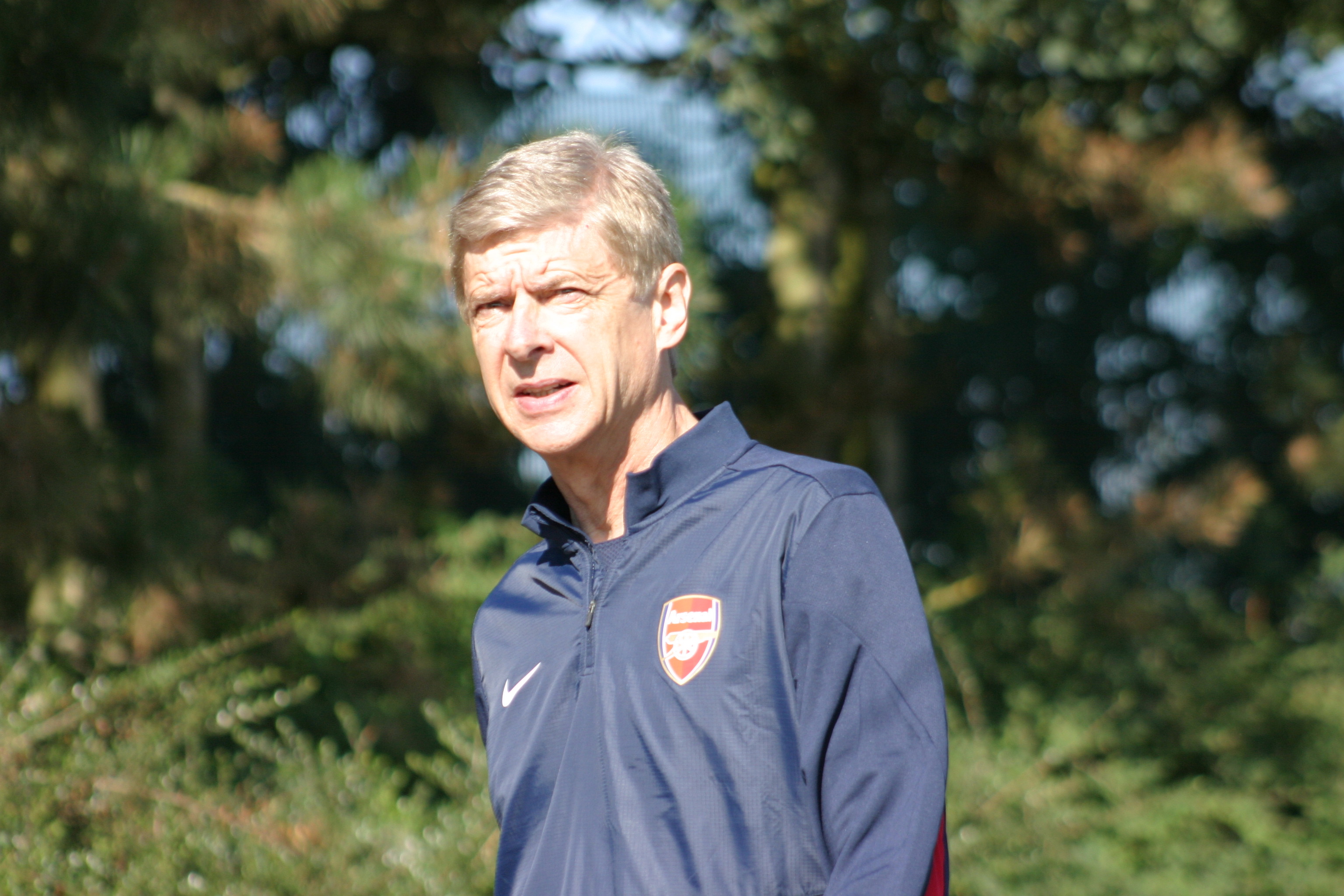 Arsene Wenger: ‘This group of players deserve something special and I want to do it for them, to achieve something with them’

ARSENE Wenger has hinted that the timing of his exit from the Emirates Stadium hotseat was not his decision.

The 68-year-old shocked the world of football on Friday when he revealed he will bring an end to his 22-year reign as Arsenal boss at the end of the season.

Speaking at a press conference yesterday (Wednesday) Wenger appeared, at first, to simply be discussing the timing of the announcement. But as he still had over a year left on his current contract, the consensus among the media was that the Frenchman had been referring to the decision to leave the club.

“The timing was not really my decision,” he said. Quizzed if he has found it odd since announcing he is leaving, Wenger added: “At the moment no, because I am doing my job, I keep my routine and I am focused on what I have to do.

“You will feel sorry for me when I don’t work. But, at the moment, I work like ever. You are never sure you are doing the right thing but life is interesting because you have to deal with different situations.”

Asked about bookies’ favourite Enrique, Wenger said: “I don’t want to influence the next manager, but I have a high opinion of Luis Enrique.”

Gunners chief executive Ivan Gazidis said the club must be bold in their search for a new boss, adding a replacement will be announced as soon as possible.

On the pitch all eyes are on Arsenal’s two-legged Europa League semi-final against Spanish high-flyers Atletico Madrid, which gets underway tonight (Thursday) at the Emirates Stadium.

Before departing, Wenger said he wants to give his current crop of players their “deserved” moment of glory by winning the competition and, with it, a place in next season’s Champions League.

“Is there a perfect goodbye? I don’t know,” he said. “This group of players deserve something special and I want to do it for them, to achieve something with them. My biggest satisfaction would be to be successful with the players we have.”