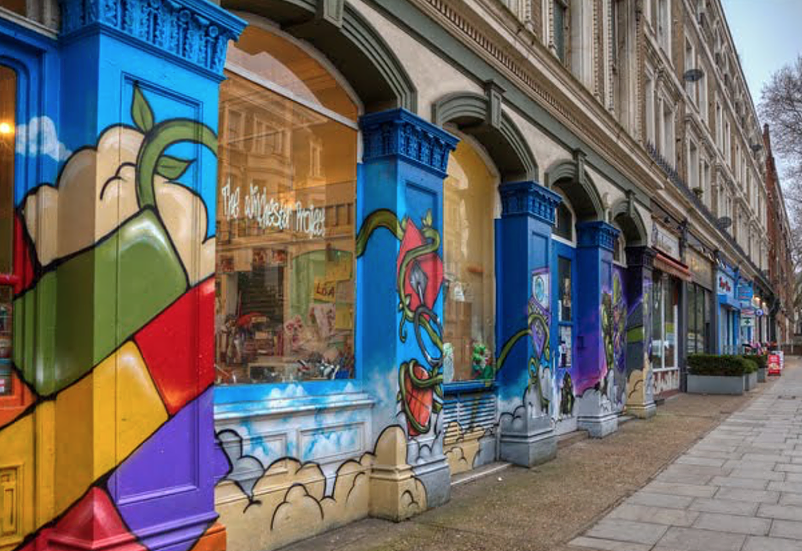 THE chief executive of the Winch youth project said he had spent the “longest week of his life” deciding whether to accept an MBE for his work with young people.

Rashid Iqbal, the son of Irish and Pakistani parents, said the awards’ association with Empire and British Imperialism jarred with his upbringing and decades of anti-racist campaigning.

He had decided to accept “in the spirit in which it was offered” because of the work his mystery nominees had gone to and that it might help the youth project he has run in Swiss Cottage for almost five years.

Mr Iqbal said: “In the 1970s, I couldn’t tell anyone I was Irish, with the Troubles. In the 1980s being a Muslim, well that was even more problematic. My grandfather was moved from India because of the Partition. These are ongoing wounds for people whose heritage shows them they are still living with the consequences of Empire. It still affects the system in which we work. 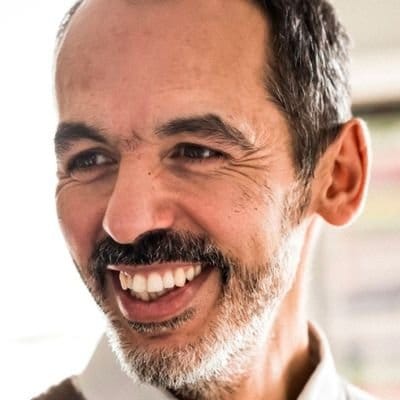 “Honestly, it was the longest week of my life. I changed my mind so many times. I am a life-long anti-racist and anti-imperialist and a lot of the work I do and we do here is because of the impact of systemic racism on black and brown people.

“I was reading what David Olusoga said about it, that it is more complicated for people of colour to accept these awards, as there is a sense they are betraying the struggle. Why does the weight of changing the system fall on them?

“The whole thing has been full of dilemmas and complexity for me. But you don’t get to choose the gifts people present to you; we all have that experience at Christmas I’m sure. I still don’t know who put me forward, but I know that they have gone through a really long process to do it. If it helps raise the profile of the Winch, and the challenges people in the community face, then it is potentially helpful.”

He added: “You will remember that around 2006-7 the Labour government was recommending changing it from Empire to Excellence awards. For some reason, that is something people now seem unwilling to do. But for me the honours system has been tainted.”

Originally from Newcastle, Mr Iqbal has worked as a Samaritan in Liverpool where he founded a black and Asian student society to mentor young people.

He has worked with refugees, taught in further education, universities, and run Surestart centres all over the country.

Others to receive gongs in the New Year’s Honours include Age UK Camden chief executive Nikki Morris was awarded a British Empire Medal in recognition of her services to the community during the coronavirus pandemic.

Former dancer Ruth Posner, who lives in Hampstead, and Highgate-based Ivan Shaw were given the same medals for services to Holocaust education and awareness. Both were survivors of the Holocaust.

There was an MBE for Rosalind Paul, the chief executive and artistic director of Scene and Heard – a charity in Somers Town which helps young people get into the performing arts.

James Bond actor Daniel Craig, who has a home in Camden Town, received the Companion of the Order of St Michael and St George for services to film.

Meanwhile, Sir Trevor Phillips, who lives in Kentish Town, was awarded a knighthood for services to equality and human rights. He analysed data at the start of the pandemic on how it was affecting different ethnic groups; Public Health England used his report to better direct support.

“[That paper] is probably the most important thing I’ve done in my professional life. I would give up everything –prizes for journalism and media – just for this one thing, that saved many lives. What else is more important than that?,” he said.

“I grew up in the sort of family who had to call everybody else ‘sir’ – so you can imagine how my family feel. My family wouldn’t even have known what a knight was let alone have someone in the family who was called one. I do feel incredibly lucky.”

Hugh Montgomery, Professor of Intensive Care Medicine at UCL, and a consultant at the Whittington Hospital, received an OBE.

The doctor, who is also an inventor, an author, and a climate change pioneer, said of wearing his many hats: “I have an awareness of my own mortality – I know the merry-go-round is going to stop one day. Working on an intensive care unit with critically ill people makes that writ big.”