The Ship Tavern: Tudor-era pub’s battle for a pint outside 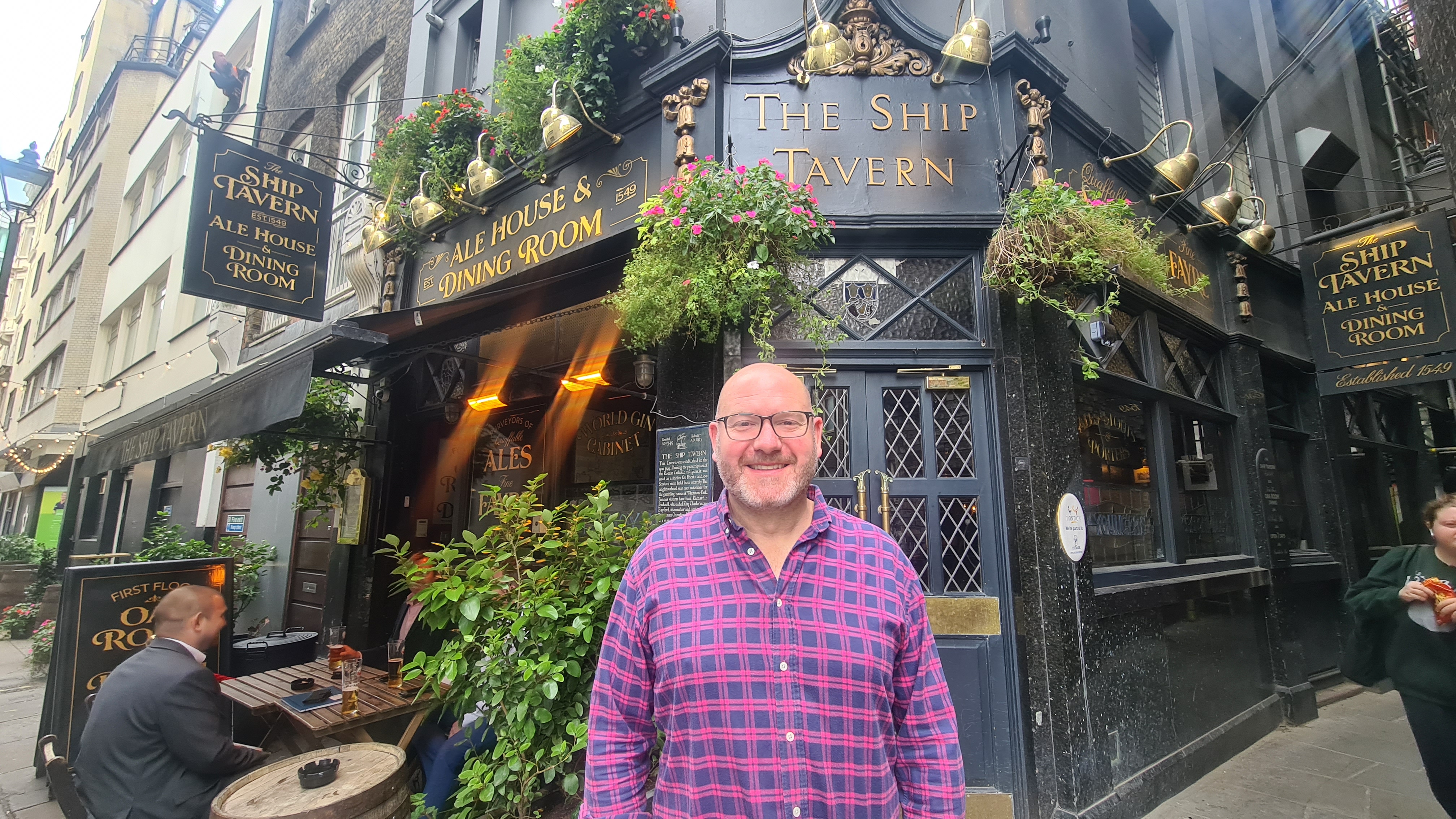 THE landlord of a Tudor-era pub in Holborn has had the community rally to his side, after an order from Camden Council to remove tables and chairs from outside his pub.

Ross Evans, who has had the Ship Tavern in Gate Street in his family for 25 years, was given permission to take over a cramped alleyway and put up tables and chairs outside when the pub reopened from Covid last year.

The extra al fresco seating was a vital boost during a period where people have been wary about drinking indoors.

But after Mr Evans missed the deadline to renew the licence amid the arrival of his 12-week-old daughter Caila, officials told him the outdoor facilities had to go.

“People have been angry with us because they thought we had taken it away ourselves,” he told the New Journal.

“They’ve said to us ‘We want to sit outside for our safety, we don’t want to be inside’ because they’re worried with people talking about Covid cases and Plan B.” 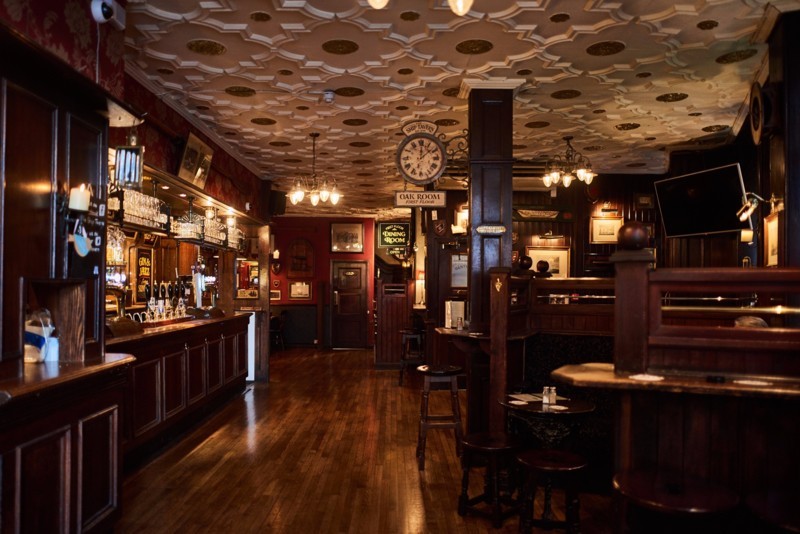 The pub is tucked away down a side street a stone’s throw from Holborn tube station, and was bustling with office workers this week.

It has been on the same site since the reign of Edward VI, and was there to cater to workers on the nearby grazing meadows of Lincoln’s Inn Fields.

It has been run independently by his family for most of the past three decades. Before, the Evans family ran the Cock Tavern in Great Portland Street and the Wheatsheaf in Charlotte Street.

While the pub has had “good days” since workers returned to offices nearby, the publican says it’s still some way off being back to the position of life before the pandemic.

“It’s a bit hit and miss. We’ve had so much support from people who live nearby or drink in here, so hopefully that will see us through and get the licence renewed,” he said. “It’s so important for us as a family business after what’s happened over the last year.”

A council spokesperson said a consultation closed on Tuesday and officers were due to make a decision as the newspaper went to press.