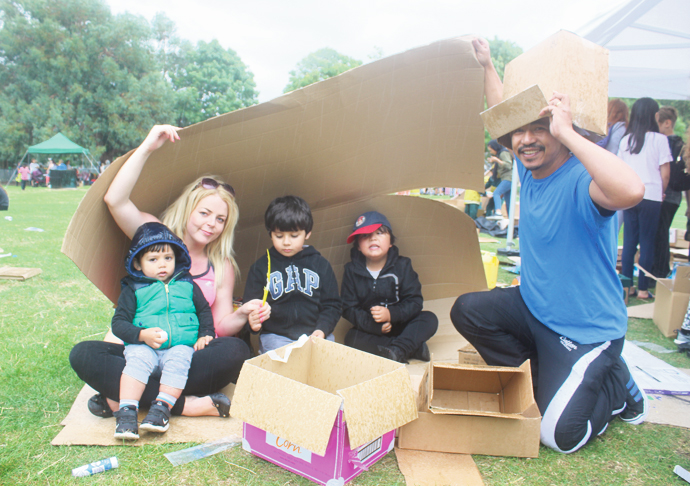 TORRENTIAL rain was unable to subdue the boisterous atmosphere at the annual Play Day festival for children in Holloway’s Paradise Park on Wednesday.

Despite conditions, dozens of children and parents were still going right to the end. The same could not be said, unfortunately, about the carefully constructed cardboard city. 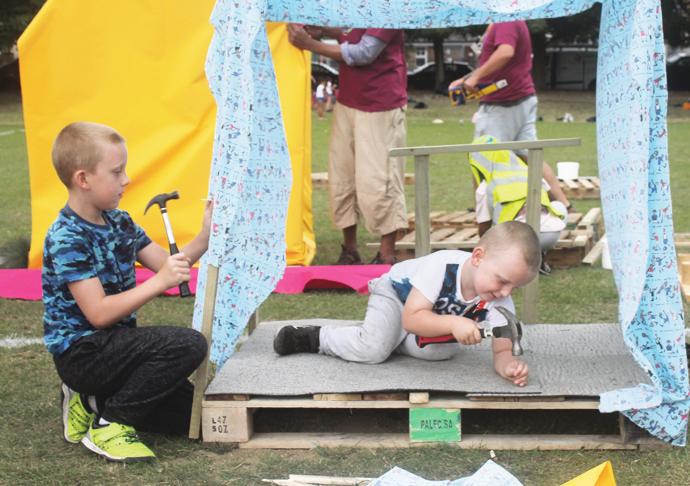 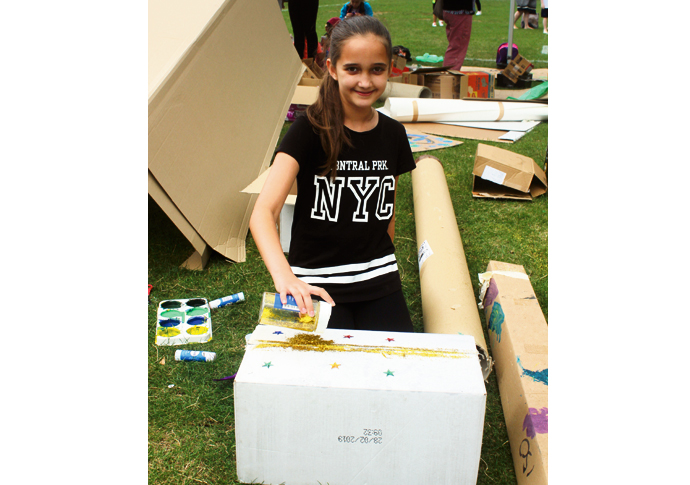 Amber, aged 10, brings out the glitter

Anita Grant, chief executive of organisers Islington Play Association, said: “These kinds of events let kids do the things they should be allowed to do but often can’t. 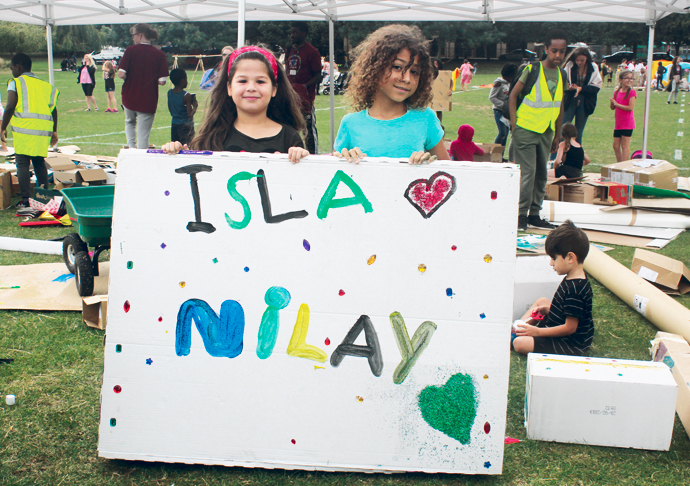 “It’s really important that we reclaim our parks. You hear a lot nowadays about the need to make parks safe, and our very being here does exactly that.”

Play Day is only one of a number of activities taking place in Paradise Park this summer. The park will see the Teddy Bear’s Picnic for children and families, as well as an Islington4Women meeting.