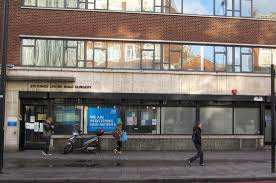 ONE of the biggest health insurance firms in the United States has seized control of a raft of GP surgeries – including four in Camden.

NHS-funded contracts at the King’s Cross Surgery, Brunswick Medical Centre, Somers Town Medical Centre and the Camden Health Improvement Practice for homeless patients, are now in the hands of a subsidiary of the Centene Corporation.

The takeover – which anti-privatisation ­campaigners say has been largely cloaked in secrecy and approved without any option for a public debate – also includes a contract for Camden’s “extended hours” GP service.

The “change in control” affects 370,000 patients across London, with the new private partnership considering itself to now be “the leading provider of NHS primary care services in the UK”.

Peter Roderick, an NHS campaigner who lives in Camden Town, said he had been “raging” since discovering the transfer had been authorised last week.

He said: “The NHS operates as a public organisation and is not interested in making ­profits or having a private commercial interest. If you have companies running these surgeries, they will do what they can to reduce their costs. They have no place in the NHS.”

When asked what difference the US firm could make for current patients, Mr Roderick added: “Sometime down the line they will see what it will lead to. This is all part of a slow process of dismantling the NHS as it was originally founded. It is moving further toward the whole idea that the market, rather than a public service, is the only way of bringing improvements.”

The surgeries’ transfer comes at a time when public confidence in the NHS is sky high following the successful rollout of the Covid vaccine, compared with criticism of private companies such as Serco’s handling of “test and trace”.

The practices in Camden were already run by the company, AT Medics, which has for several years been expanding its portfolio of GP surgeries in the borough. Last autumn, 75 per cent of its shares were transferred to a new company called AT Medics LLP, a limited liability partnership.

“When AT Medics became a subsidiary of the LLP, they were then able to pass on the shares to the subsidiaries of Centene,” said Mr Roderick.

Mr Roderick is an expert on the field who co-authored the NHS Reinstatement Bill, which was backed by Labour during Jeremy Corbyn’s leadership of the party.

Companies House ­documents show how AT Medics has merged with Operose Health Ltd, which is a subsidiary of MH Holdings International, and in turn is owned by parent company Centene Corporation. Centene Corp – the 42nd richest corporation in the US – recently announced plans to slash 3,000 jobs in the US. 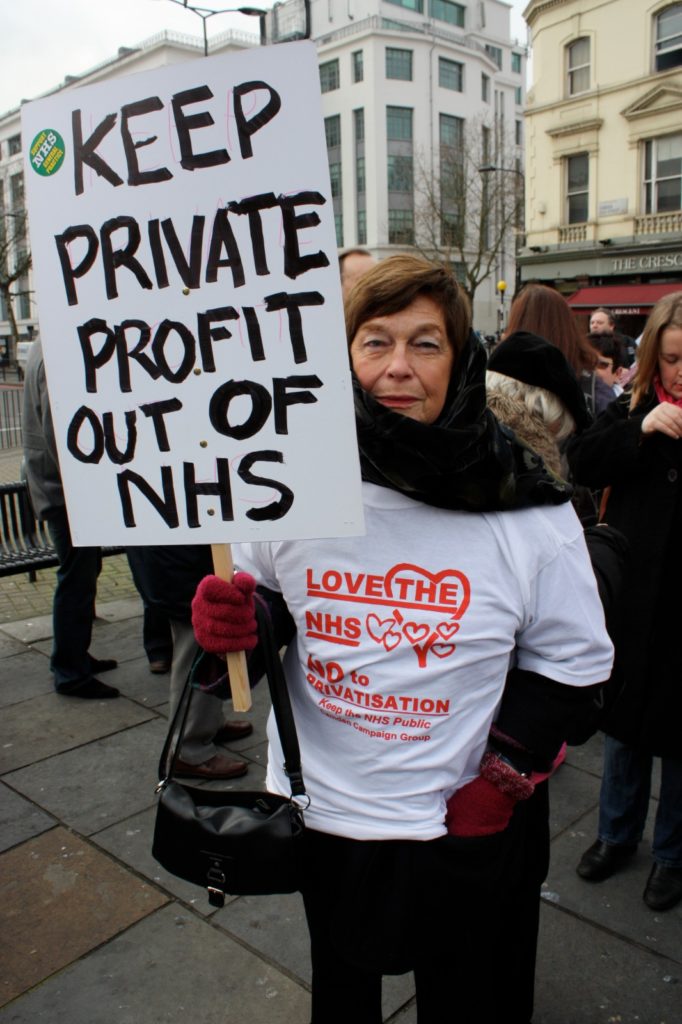 Mr Roderick is a former patient of the Camden Road surgery that was shut down not long after being taken over in 2008 by another American health giant, UnitedHealth.

UnitedHealth – which featured in Sicko, Michael Moore’s documentary about the US health insurance system – had at one point run the King’s Cross and the Brunswick surgeries before they were taken over by AT Medics.

Its arrival in 2008 sparked protests by residents who marched through Camden Town and King’s Cross with placards demanding surgeries concentrate on healthcare and not profits.

AT Medics last featured in the New Journal in November 2019 when it won a 15-year contract to run the Camden Health Improvement Practice (CHIP) for homeless people in Hampstead Road. 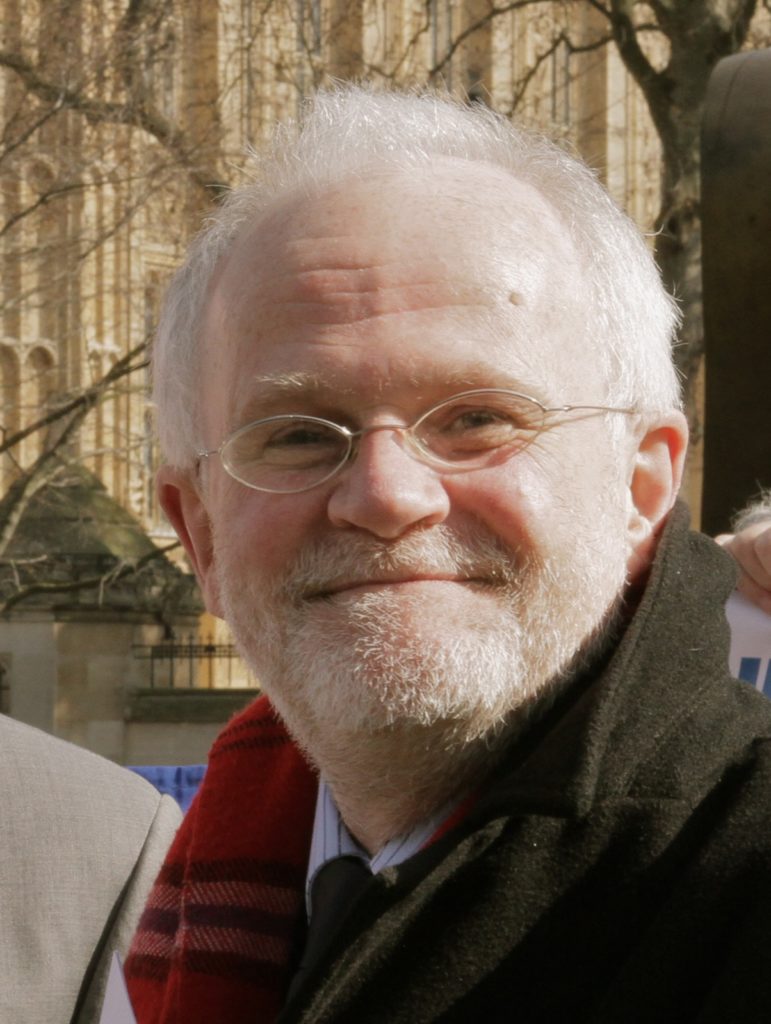 Insiders at the pioneering CHIP service, which had previously been run by a charitable organisation, warned at the time that a “new agenda” of NHS privatisation was on the cards in Camden.

The chief executive of AT Medics, Omar Din, told the New Journal: “AT Medics and Operose Health have formed a partnership in order to create the leading pro­vider of NHS primary care services in the UK. Our patients will continue to receive the same excellent standards of care that they enjoy today, while benefiting from further digital access and staff training.”

He added: “Day-to-day operations of our GP surgeries, the care that we deliver to our patients and the services accessed through our surgeries are not being changed. Our practice teams will be the same and all of the AT Medics Leadership Team are staying with the organisation as part of our new partnership.”

Nationally, a recently leaked White Paper from the government has suggested NHS outsourcing will be scaled back.

But the private sector has already won £20billion in contracts throughout the competition era, which began under the New Labour governments of the early 2000s and was ramped up by reforms brought in by the Conservatives in 2012.

Minutes of a board meeting of the North Central London NHS Trust, the commissioner of Camden NHS contracts, revealed details of “the change in control” to “a subsidiary of Centene”.

Centene Corp did not respond to a request for comment about its future intentions for the NHS.

We are happy to clarify that.