The book of revelations

Just when you thought everything about Kim Philby had been written... there’s more, says Richard Osley 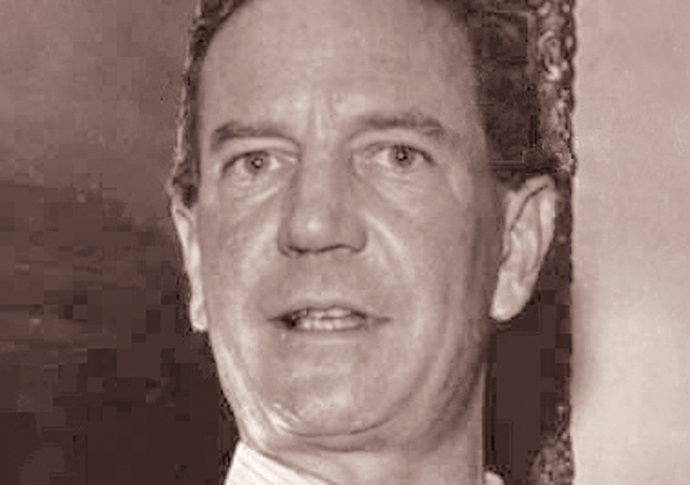 IT is the real-life spy thriller which you may know the start and ending of, but the telling is always fascinating however many times you share it. In fact, there is an enjoyable competition among the writers, each wanting to be the foremost expert in an extraordinary life story.

Some will say Kim Philby’s betrayal as one of the MI6 officers who successfully leaked secrets to the Soviet Union, has been done to death, but James Hanning proves there is still more to explore.

Not a rehash or reboot for the remainder bookshops, Hanning – I’ll declare an interest: he was one of the thoughtful editors I used to work with on the old Independent on Sunday – scopes in on Philby’s curious time in Beirut.

At that stage he had been exonerated from being “the third man” who tipped off fellow spies Guy Burgess and Donald Maclean that they were being investigated as possible moles in the system, buying them time to escape to Moscow.

In Lebanon in the mid-50s, Philby began a “normal” life, returning to work as a journalist and filing stories for The Observer and The Economist, but living under suspicion and stepping as carefully as he could not to reveal his pretty hefty personal secret.

The tales here of drunken nights at society parties and lavish bars in a noirish Beirut whip you to another time, but make you wonder how Philby never let any hints of his past slip away with the whisky.

The drink was to become a major toxin in his life, right to the end, but it did not prove the same truth potion as it can be in a town centre Wetherspoons on a Saturday night.

It is in fact a wonder how he functioned at all. Being a local newspaper reporter often appears to take up most hours of the day, but here was a hack filing back to London while moonlighting in the world of espionage. 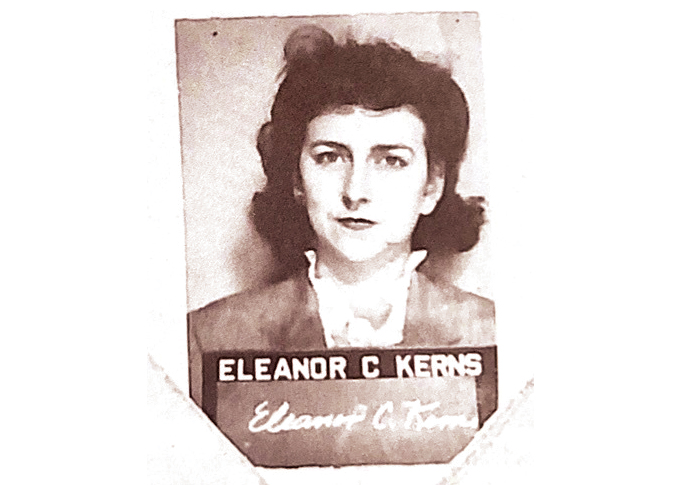 His brain, perhaps not wired in the same way as most, cranks into fervour when a mystery Russian admirer of his work appears on the scene; as the book explains, he had the reputation for being a possible double agent without the “thrill” of any treachery at that time.

And all the while, there was time for an affair, one serious enough to end in marriage.

Hanning’s work is not just a revised look at this passage of Philby’s life but an appreciation of how it unfolded through the eyes of Eleanor Kerns – the wife of US correspondent Sam Pope Brewer who became entranced with Philby.

“The Kim Philby with whom Eleanor fell so comprehensively in love was the one most people saw – the amiable, stuttering, clever, kind, amusing former diplomat who was down on his luck,” Hanning explains.

Eleanor is the sort of anti-hero here, not an undeveloped female Dickens character.

She had worked in advertising before joining the office of war information in the States – maybe she did a spot of light spying too and she knew how to look after herself when danger was all around.

The book is almost as much about her, with an unconcealed admiration from the author.

But she could not have forecast that years later she would be wondering how she had ended up in food lines in Moscow.

For in 1963, Philby suddenly vanished from Beirut. The walls were closing in after a Soviet agent defected to the US and began spilling secrets from the years before.

How did a man most wanted escape and find a passage which led to a re-appearance six months later in Moscow?

Hanning investigates whether Philby had been allowed to run to avoid an embarrassing public trial back in London.

And in a new bit of evidence he tracks down a former hotelier who says he was told as much by his friend Nicholas Elliott – the MI6 officer in Beirut who was chiselling out a confession.

“Nicholas told me he had said to Philby: ‘You’ve got 24 hours’ head start’. I remember that with absolute certainty,” he tells the writer.

It may not be a surprise that when Eleanor attempted to reunite with Philby in Moscow, she found a culture shock – even on trips to the supermarket.

More intriguing in this thorough analysis, though, is the discovery that Philby never felt the need to explain to her why he had not revealed his undercover past before.

She had to piece some of it together herself.

Another deception in a lifetime of many.

• Love and Deception: Philby in Beirut. By James Hanning, Corsair £25.