The bike firms have a cheek! 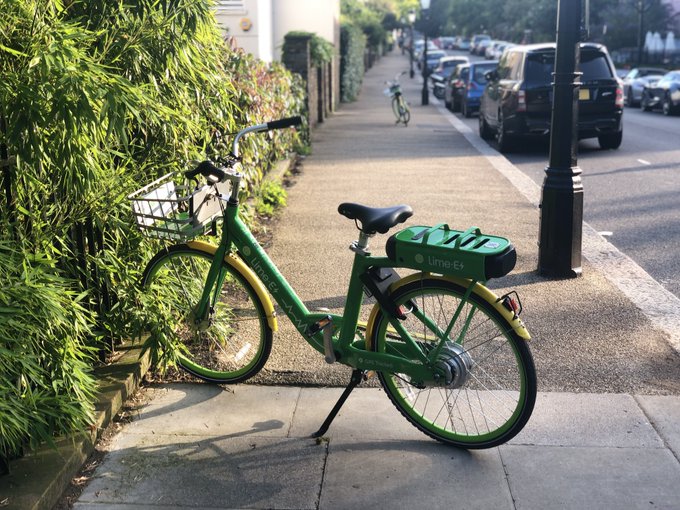 Bike hire anarchy on the streets

• PROBABLY I would not be the only one who is doubtful about the penalty for hire-bike parking in Camden, (Penalty warning for dockless bike hire companies, January 16).

I wonder who would enforce the byelaw – not traffic wardens. Designating dockless parking locations would not work, either, as those bikes can be left anywhere unlike Boris bikes.

On Christmas morning I was having a short walk from home to St Pancras New Church on Euston Road for a service. I noticed two bunches of hire bikes on both side of Upper Woburn Place. One was green bikes and the other was red ones, three or four each, all parked unusually neatly on the pavement.

I do not normally see hire bikes dumped there, let alone parked neatly. A penny dropped; as there was no public transport on Christmas Day, those hire companies had intentionally left the bikes there overnight, hoping that tourists from nearby hotels would use them and so they would be able to make some money. How cheeky.

Meanwhile the idea “passers-by could help by moving any badly-parked bikes to one side” is laughable. We pedestrians are all in a hurry or occupied, carrying bags/ luggage, pushing a buggy or looking at a smart phone. Even a do-gooder like me would not have such time and energy to do it.