The Alliance pub set to go on market

Bar is protected as an 'asset of community value' 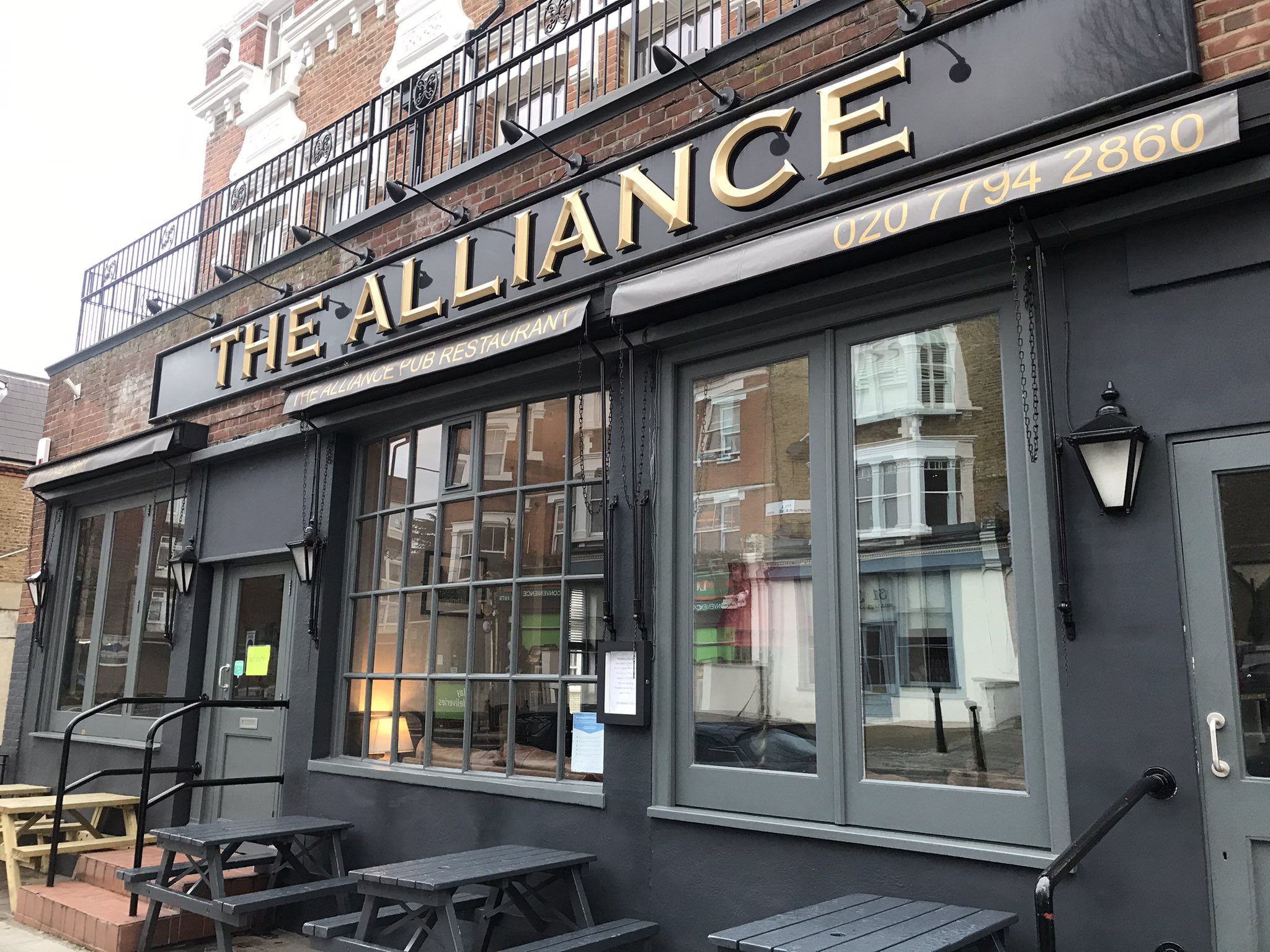 A WEST Hampstead pub is set to be put up for sale, causing uncertainty for a community which has twice got it listed as a community asset.

The owner of the Alliance, in Mill Lane, told Camden Council earlier this month that he intends to put it up for sale in the new year.

As the pub is an Asset of Community Value (ACV) it means groups of residents may be able to bid for it under a process set up to stop developers turning popular pubs into homes or shops.

The New Journal has been told that a community group is working to put an offer together to Mark Reynolds, whose firm Manor Hall Property Ltd owns the venue.

Keith Moffitt, the former leader of Camden Council who is the co-chair of West Hampstead Neighbourhood Development Forum (NDF), which sponsored the Alliance’s application to become listed by the council as an ACV, said: “I understand that some local residents are trying to put together a bid which will involve a community interest company being set up.”

He added: “The reason so many local residents backed the renewal of the ACV is it is a fantastic community resource. It’s a place where people can celebrate birthdays, weddings, new years or hold meetings for local community organisations. It is a real community hub. It would be a tragedy for the area if anything were to happen to it, because it would be so hard to replace.”

Mr Reynolds declined to comment to the New Journal. Earlier this year he put in an application to build two more flats on the site, which was later withdrawn.

A Camden Council spokesperson said: “We can confirm that the owner of the Alliance pub in West Hampstead has given the council notice of their intention to sell the property. The council has contacted the owner to request further information.”