The Albert pub collects coats for the homeless as temperatures fall

Donations are being received up until November 28 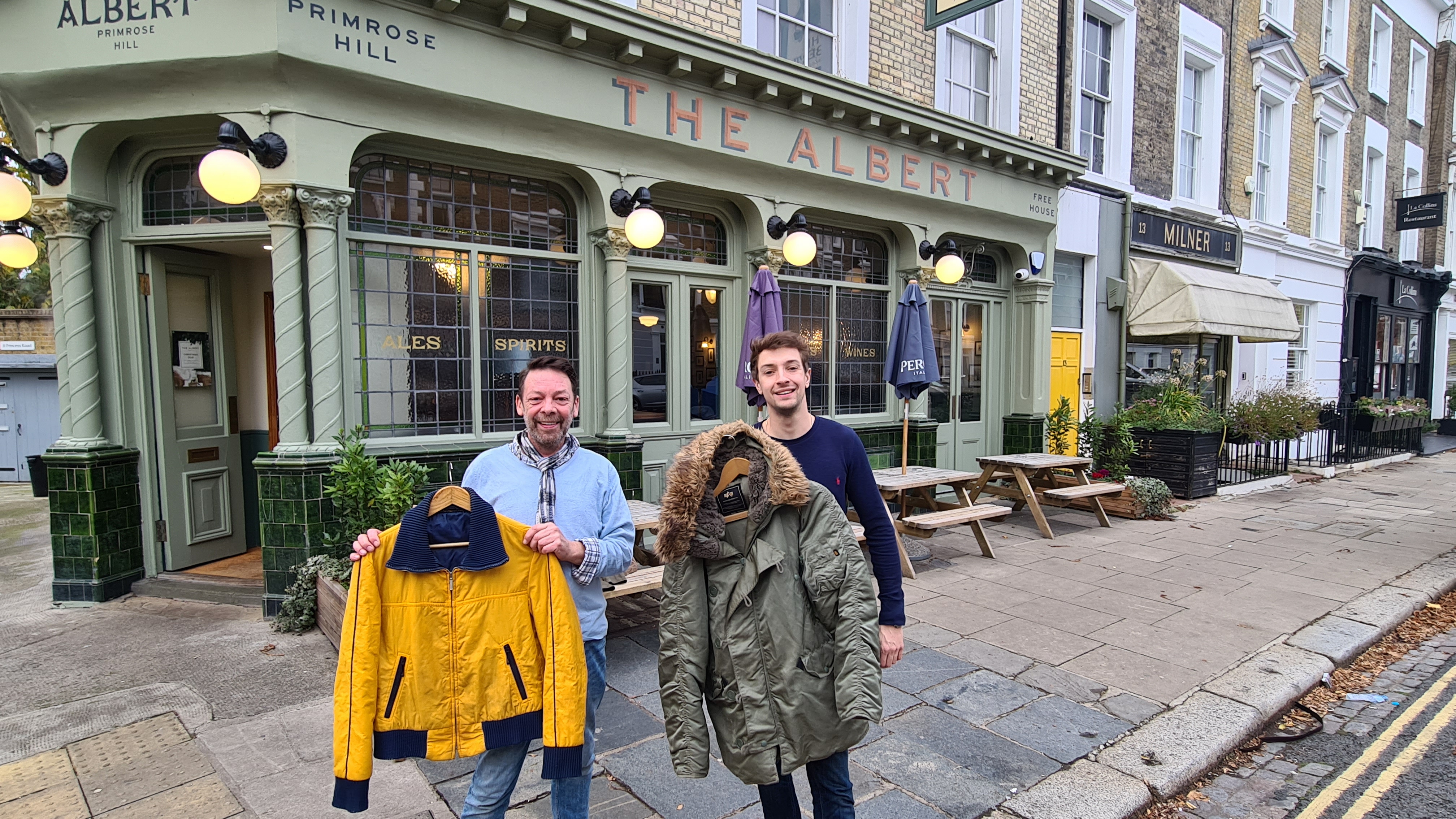 A PRIMROSE Hill pub is rallying behind a campaign to collect coats ahead of Christmas for the homeless and vulnerable.

The Albert, in Princess Road, is accepting donations of heavy jackets as part of the Wrap Up London scheme.

It  will be passing them on to charities including Crisis at Christmas, St Mungo’s, Streets Kitchen and Shelter.

The coats appeal has taken place annually in recent years, with rails placed at stations for volunteers to take contributions.

However, Covid put an end to the usual routine, and this year it is looking for community hubs to take them in.
The pub, which recently celebrated a year since it reopened, came forward.

Assistant manager Jonathan Takel, 29, said: “It’s a cause quite close to my heart and a really worthy cause, and we think that Primrose Hill is a place where the community will come together to support a really great charity like this.

“I know people who have been homeless in the past and it’s a really horrible thing for anyone, particularly around this time of year.”

Donations are being received up until November 28.

Phil Cowan, who has been one of the volunteers at stations in previous years, said: “The amount of people who have become homeless during the pandemic has increased, which has meant we need more people who want to help those less fortunate than themselves to get through Christmas to come forward.”