Thank you for the Daze! 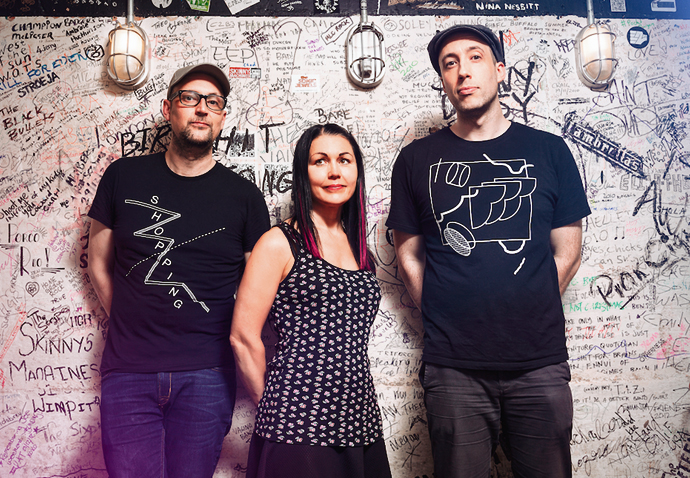 WAY back, long before Myspace, YouTube and the rest of the internet gave independent artists an outlet to the masses from the safety of their bedrooms, indie musicians were jamming in garages and working their fingers to the bone on the gig circuit to impress A&Rs and build up their grassroots followers.

The more successful acts of the late 80s and early 90s – Stone Roses/ Oasis/Happy Mondays, etc – were part of the recent huge indie revival that took over stadiums, arenas and parks all over the UK.

But for the past four years some of the slightly smaller indie artists of the era, those who regularly appeared on the indie disco playlists back in the day, have been gathering at The Forum for Indie Daze, an all-day festival bringing back some of that old-school nostalgia, with previous headliners including Ned’s Atomic Dustbin, Jesus Jones, The Wedding Present, The Popinjays, Pop Will Eat Itself, Echobelly and EMF – prepare to feel old. This year, the 10-hour festival – Indie Daze 4 – takes place on one stage on October 7, featuring eight bands all for one entry price of £32.50.

The House Of Love will headline with their first London show in four years – their biggest headline London gig in 25 years – returning to the site of their 1998 Doing It For The Kids show with a special set that revisits their Creation period, when they were signed to Alan McGee’s legendary label, before the band famously fell apart – from the first single Shine On to Destroy The Heart and many places in between. 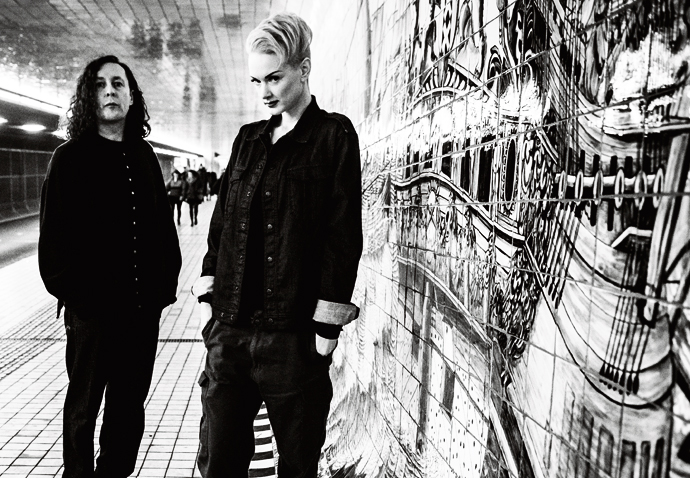 Voice Of The Beehive bring their original line-up, dating back 25 years, including Woody on drums, who will take time out from Madness to be there.

Then, Liverpool band Apollo 440 play their first UK show in more than a decade, bringing back to the live stage the classic line-up with the return of Pop Will Eat Itself frontman Mary Byker, and an assortment of hits. Expect a decent show from these guys whose live reputation precedes them.

There’s also a rare London appearance by Crazyhead who end a 17-year gap from live performance with an “urban bastard blues” (don’t ask us) set. Indie Daze staples Miles Hunt & Erica Nockalls will offer a mid-afternoon, hit-strewn set featuring songs new and old from their day jobs in The Wonder Stuff, as well as some of their best solo songs.

Other acts on the bill include Slough’s Thousand Yard Stare, and the return of Salad with their first full band show in 20 years, which comes after a series of tentative steps with rare acoustic shows, including a recent show at The Forum in August. This will be their first live full-band show since 1997.

The day opens with the highly energetic Bis, bringing their infectious brand of kandy pop to The Forum. With eight acts, five of whom are coming back to play London for the first time in at least a decade, Indie Daze 4 is a once-in-a-lifetime opportunity to see several bands you thought you may never see again, under one roof on one day.

• Don’t forget to check the website www.indiedaze.co.uk for set times and ticket info.