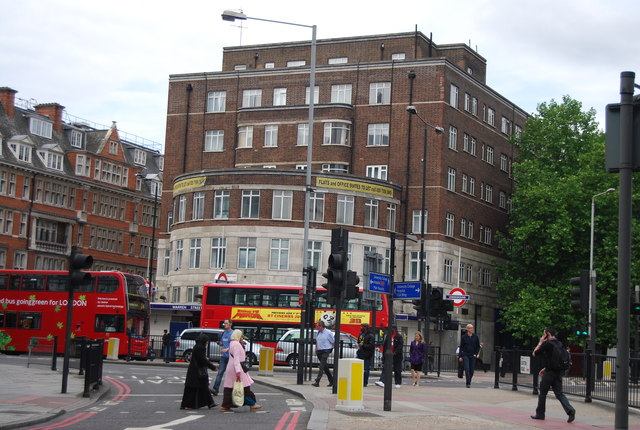 TRANSPORT for London has removed notices that had threatened rough sleepers with eviction, after they were branded “harsh” and “illegal” by homeless charities.

The warnings, which were posted around Warren Street tube station, ordered rough sleepers to “leave the land immediately”.

They threatened rough sleepers would be “forcibly removed either by police, bailiffs or a combination of both” if they remained and could even face “civil and/or criminal prosecution”.

TfL said it posted the notices as part of its work “to address homelessness along the Euston Road”.

But charities condemned the approach, saying it criminalises rough sleeping and places vulnerable people at risk.

Lara ten Caten, a lawyer at human rights campaigners Liberty, said: “The pandemic has put many more people at risk of homelessness, and heightened the risks faced by people already sleeping rough. It’s time the government and local authorities stopped treating homelessness as a crime, and ensured people get the support they need.”

Liberty has been working with Streets Kitchen, the homeless outreach group that provides meals across Camden.

“Such harsh illegal enforcement policies proposed by TfL and encouraged by Camden Council only serve to highlight the complete failure of the local council and their commissioned homeless services in addressing the growing numbers of people arriving on the streets,” Streets Kitchen said in a statement.

“It can never be made a crime to have to sleep on the streets, that blame lies with the central government.”

Since removing the notices, a TfL spokesperson has apologised for any upset caused, adding: “No one should be faced with sleeping rough on our streets or on public transport. We are working with Camden Council, Routes off the Streets outreach service, the Fitzrovia Partnership and the Metropolitan Police Service to address rough sleeping along the Euston Road.”

They added: “These notices have been served by TfL as part of this work, but we apologise for the tone and any upset caused.

“We will continue to work with the local borough and with the police as they make decisions on the next steps to be taken.”

Ms ten Caten has warned that homelessness will increase after the ending of the “Everyone In” scheme, which provided emergency accommodation to homeless people throughout the pandemic.

She said the council and TfL must find a better way to deal with the problem, adding: “If you’re homeless or sleeping rough, local authorities should be there to provide help and support; they should treat you with dignity, not with threats and intimidation.”

When asked whether they supported TfL’s notices, Camden Council only supplied the following comment: “Our commissioned outreach team Routes off The Street are continuing to work with vulnerable rough sleepers in the area to offer services which mean they no longer have to sleep rough and are able to rebuild their lives away from the street.”

Two years ago, council officers said they were looking at “Section 35” orders to break up groups near the tube station, following complaints about the numbers gathering on a patch of grass near Tottenham Court Road.

Police officers at the time said they were wary of using the orders.