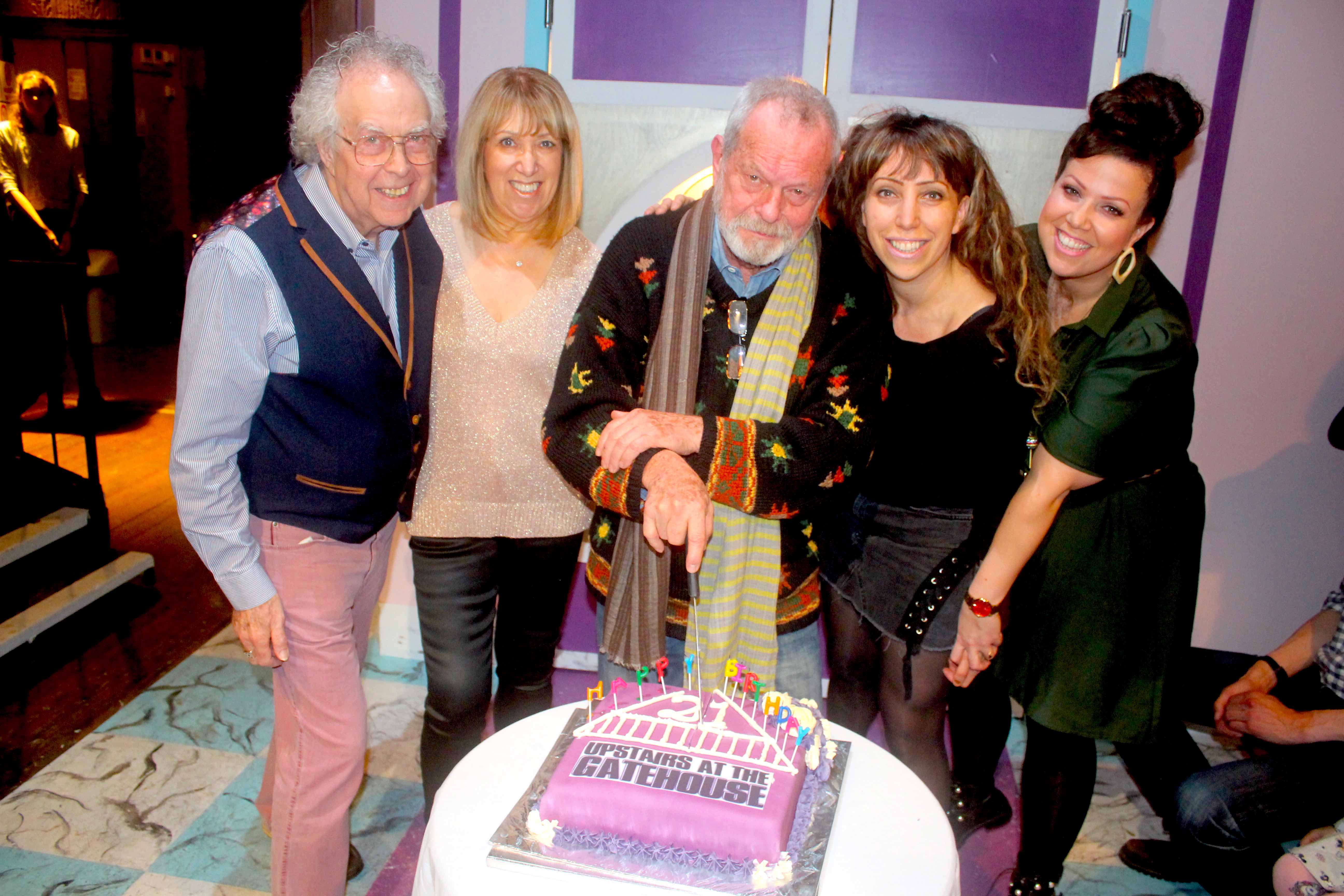 He was guest of honour at Upstairs At The Gatehouse in Highgate Village, sitting among a sell-out audience for the matinee of musical, Nice Work If You Can Get It.

Mr Gilliam, who directed Time Bandits, 12 Monkeys and last year’s The Man Who Killed Don Quixote, has lived close to the theatre for decades and said he had been “foolish” not to have come to a show before.

“This one has been a cracker, and I’ll be back,” he said. 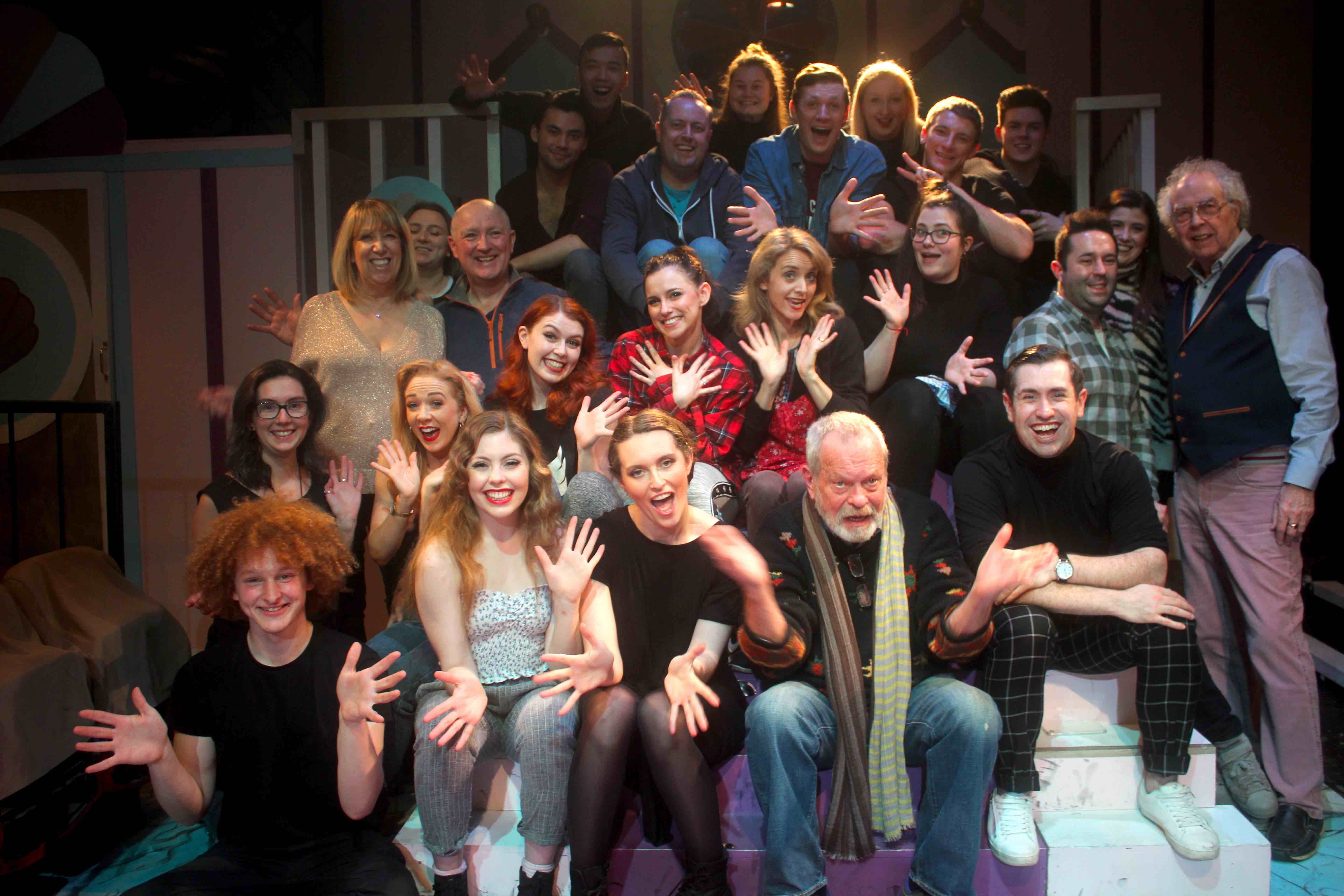 The theatre was brought to life by John and Katie Plews, who saw the opportunity to convert a little-used storeroom above the pub.

It is now considered one of London’s best fringe theatres, known particularly for its musicals over Christmas. Several actors in the West End have had their first break on the stage there.