Reports of two fights within two hours in Tufnell Park 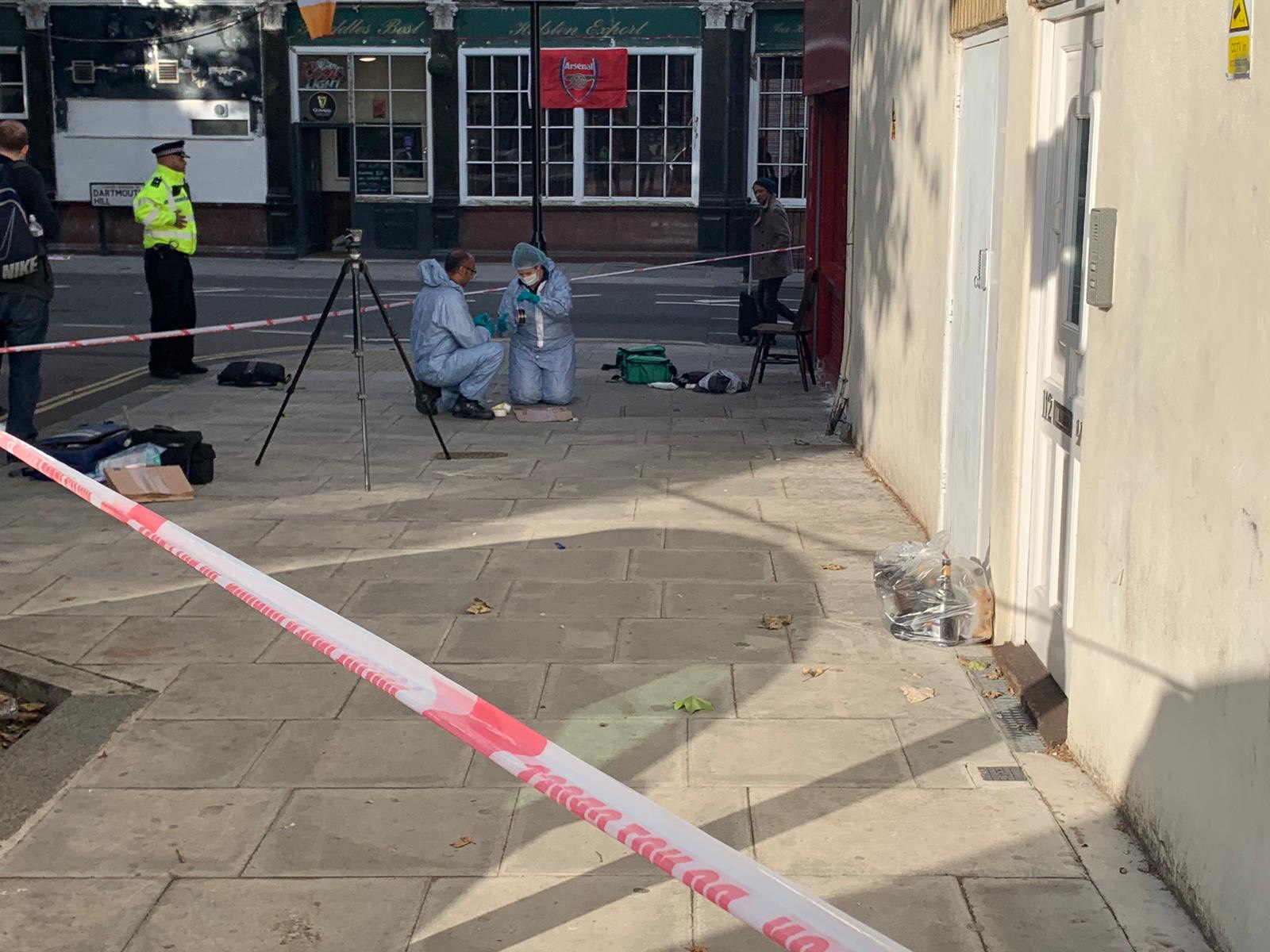 From the scene of the stabbing in Burghley Road

SHOP WORKERS and passersby rushed to help a teenager who was slashed in the face following reports of fighting in Tufnell Park today (Sunday).

Officers were called to reports of a fight in Burghley Road at just before 4.30pm.

They found a 15-year-old with a slash wound to the face and the teen was taken by ambulance to hospital where his injuries were deemed not life-threatening.

He added: “There seems to be something here every week now. It’s getting worse and worse.”

Eidson Zykaj, a waiter at Spaghetti House, said there had seen a fight before the police arrived. He said: “I was busy, then I saw a fight. Some boys were fighting over the road. Cars were beeping their horns. It only was for a second and then the boys started running away. And then the police turned up.”

He said he believed there had been two fights in the area with one taking place an hour-and-a-half earlier at 3pm in Tufnell Park Road. 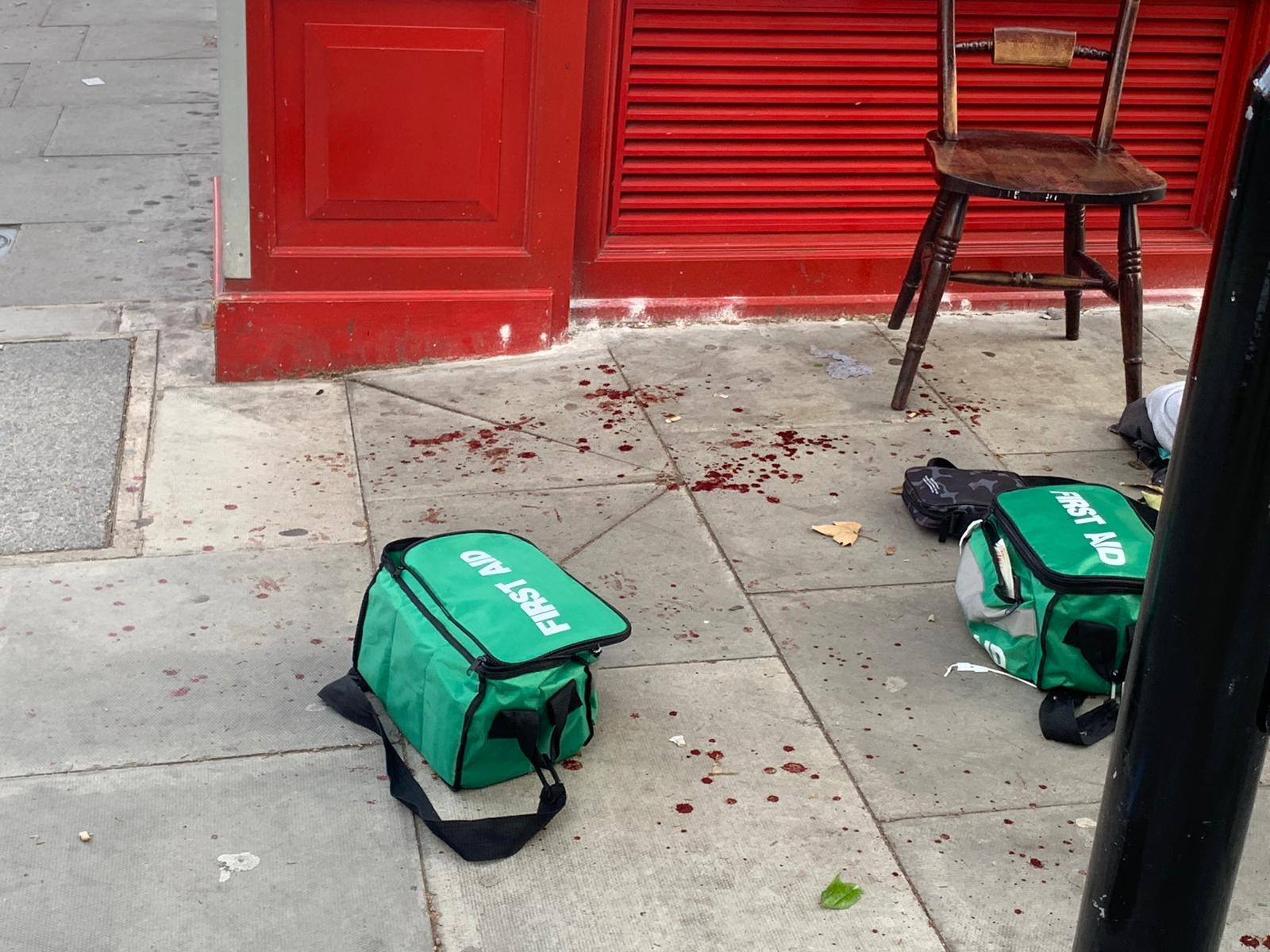 A 25-year-old was arrested on suspicion of grievous bodily harm (GBH) and is in police custody.

The latest attack follows on from a 24 hour period of serious violence in the capital which saw three men dead and three others injured during five separate attacks in Wandsworth, Plumstead, Tower Hamlets, Clapham and Brixton

The roads have now reopened to traffic.