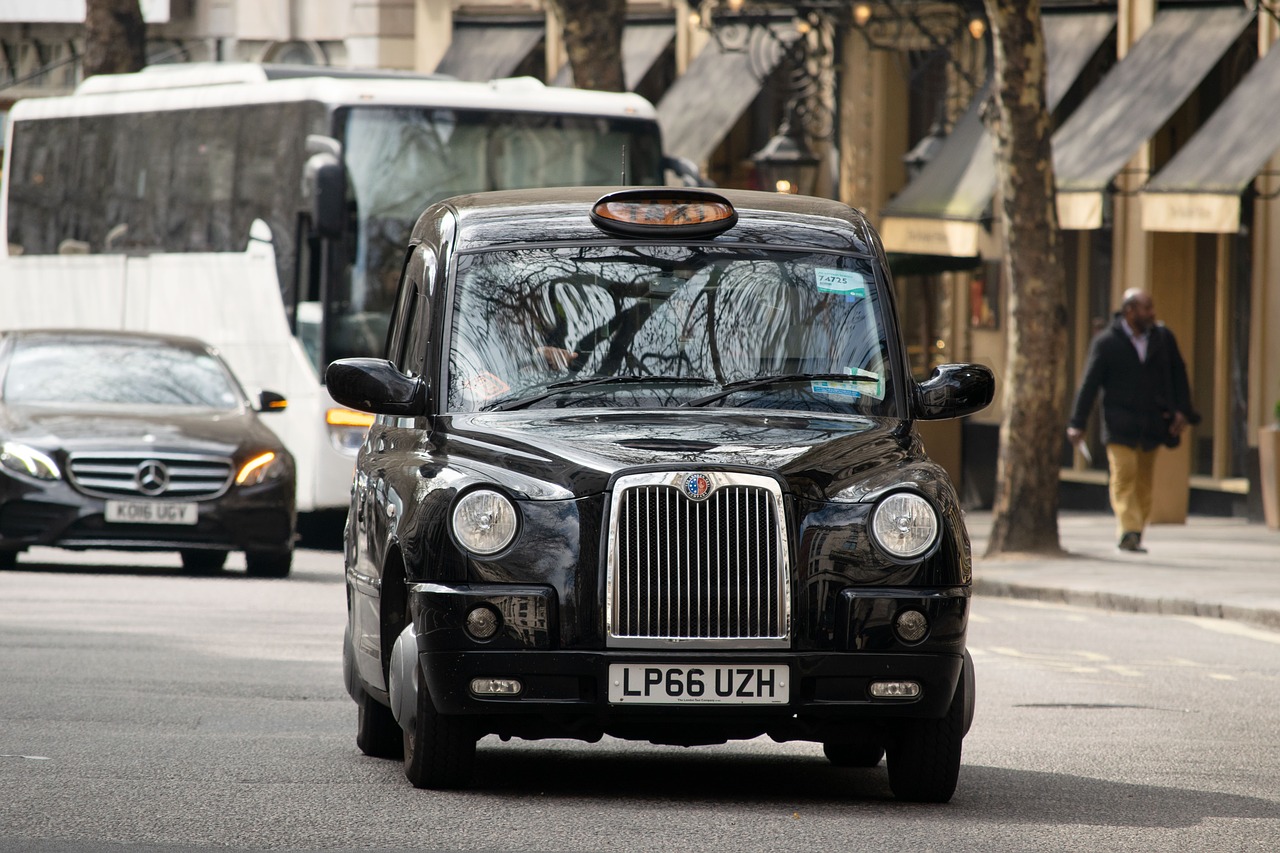 CAMDEN Council could face a High Court battle over its exclusion of taxis from swathes of Tottenham Court Road as part of a £35m regeneration project.

Black cabs were banned from the road that runs from Oxford Street to Euston Road at the start of March, as the West End project was finally launched after six years of work.

The council has said the changes are meant to encourage more walking and cycling and to reduce air pollution.

It means that cabbies now have to use back roads, including Gower Street or Charlotte Street, to get to the top of Tottenham Court Road and onto Euston Road.

But Steve McNamara, general secretary of the London Taxi Drivers Association (LTDA), who along with fellow black cab body United Trade Action Group (UTAG) launched legal action on April 2, says the decision shows that “lunatics are running the asylum” at the Town Hall.

He gave an example of a typical 10-minute journey from the MacMillan cancer treatment centre in Huntley Street to Euston station now takes almost 15 minutes to get to the junction with Euston Road alone.

“It takes 12-13 minutes to get back to basically where you’ve started, because you end up doubling back on yourself,” he said.

“We’ve asked why we’ve been excluded, and said ‘Well, try it with us in, and if there’s still congestion, then fine’, but Camden said their computer model shows that we don’t fit in. I think what’s happened at Camden is that many of the people advocating and supporting these schemes are genuinely anti-vehicle of any shape, size or colour.

He added that he supported measures to reduce air quality and improve safety on roads, saying that 30 per cent of taxis are electric and before Covid the numbers were increasing by 200 a month.

If drivers breach the new rules, they face fines via ANPR cameras or being stopped by police.

The groups are hoping to hear in the next few months whether the case can proceed to a full judicial review.

They previously won a High Court hearing late last year into TfL’s Streetscape project, overturning a ban on cabs from Bishopsgate in the Square Mile. Its legal challenge this time says it believes the council has breached the public sector equality duty in the Equality Act.

Mr McNamara said: “The thing with Camden is that it’s the lunatics running the asylum. They always present us as wanting to drive vehicles everywhere and we’re anti-cycling, none of which is true.

“We can’t have a situation where you spend £65,000 on a new taxi that’s wheelchair friendly, accessible and electric, which we’re happy to do, but Camden say you can’t use Tottenham Court Road with all the hospitals, the cancer treatment centre, and the West End nearby.”

A Camden Council spokesperson said: “The council cannot comment further as this is a legal matter.”