Tampons and pads in Camden libraries to tackle period poverty

'It gives people steps to build a life' 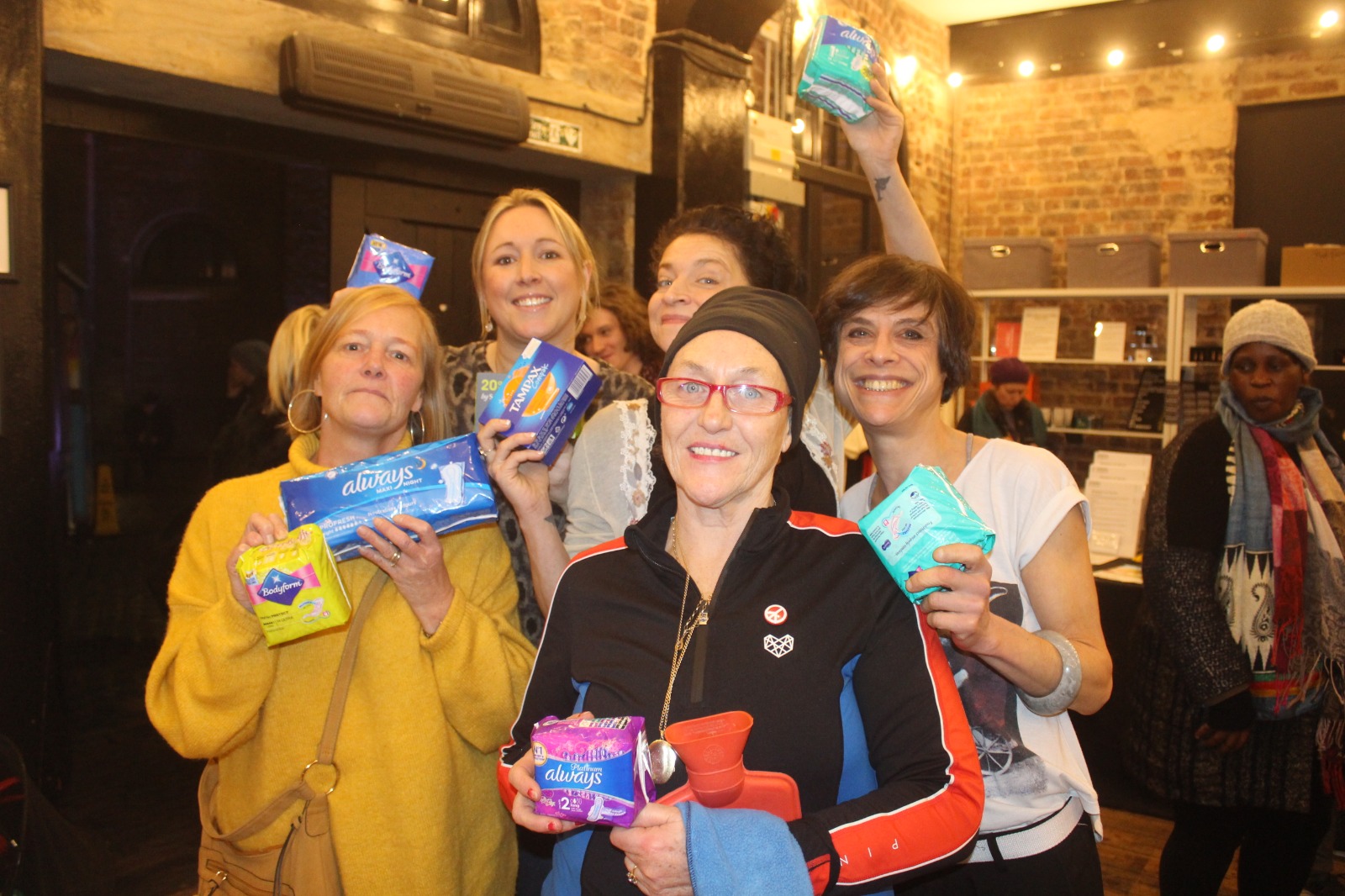 CHANGING your sanitary pad in the street, folding newspaper into your pants and skipping meals to afford period products.

These are all real life examples of women unable to access sanitary items told to Tricky Period, a new group who have successfully launched a scheme for free tampons and pads to be given out at three Camden libraries. It began on Thursday and follows a successful pilot project in Islington.

Caroline Allouf, who helped found the grassroots project with homeless outreach group Streets Kitchen, said: “We are talking about people who might have families who are seemingly getting on but have to choose between the basics – do you get the bus to get your kids to school, or do you buy sanitary products? Some people have to choose between food and these products.

“This is about getting the products, yes, but it’s also about everything linked to that. It gives people steps to build a life – when these basic needs are not being met that also impacts on people’s self esteem.”

As well as Swiss Cottage, St Pancras and Kilburn library is offering the products – no questions asked – Crossroads Women’s Centre, in Kentish Town, will also have stock.

It works by residents dropping off donations at the venues, and Tricky Period volunteers then distribute them to the pick-up points. A launch event was held at the new Vagina Museum, which is a donation point, which opened in the Stables Market, Camden Town, last year.

Geraldine Takundwa from the All African Women’s Group, based at the Crossroads Women’s Centre, told of the experience of women seeking asylum, refugees and other immigrants, where girls miss school during their periods because of not having enough protection.

“You find women in our group are mostly destitute with no source of income,” she said. “So they don’t have even support while they are waiting for their asylum claim. In most cases they are refused that support, so you don’t even have the money to be able to afford sanitary wear. Honestly we do appreciate Tricky Periods, you should have seen how excited the women were when they were getting sanitary towels.” 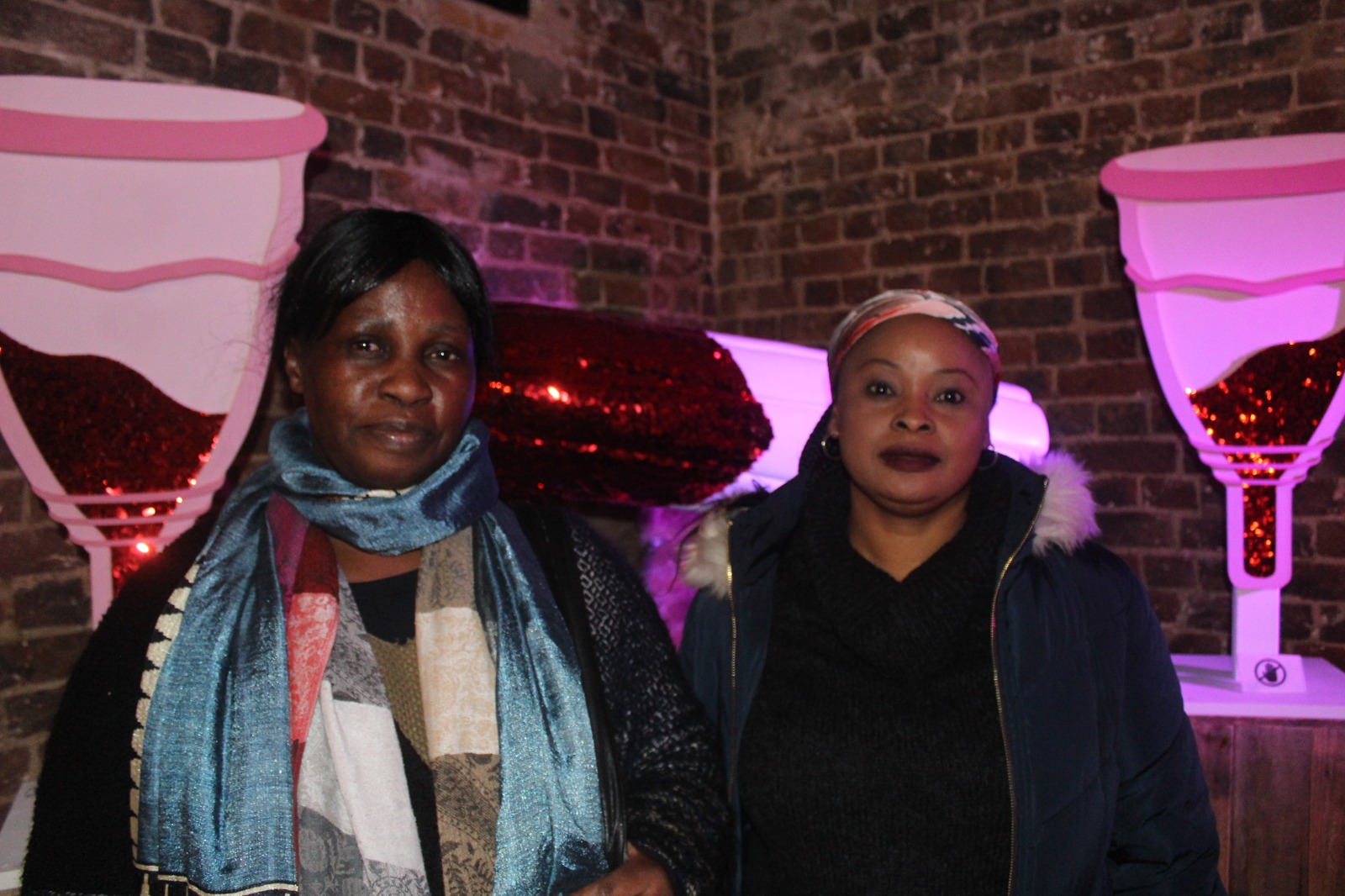 Ms Allouf added: “It’s awful but it’s almost become a norm. I did speak to someone who said she actually had to shoplift for pads. But her biggest fear was being caught with those products. It was the humiliation and embarrassment with that for something that is a basic essential need.”

She spoke of her own experience bulk buying items for a library and the security guards stopped her and questioned where her receipt was. It was announced earlier last month that state schools and colleges in England can now order free period products for students under a new government scheme. The group is launching a website in the next week at www.trickyperiod.com, which will list pick-up points. Anyone can approach a reception desk at the libraries and fill out a form of what items they need.

Camden’s culture chief Councillor Jonathan Simpson said: “Access to sanitary products is a basic right for all people who need them – and in hosting this service, we’re showing our libraries are real community hubs that support all aspects of the health and wellbeing of our residents.”