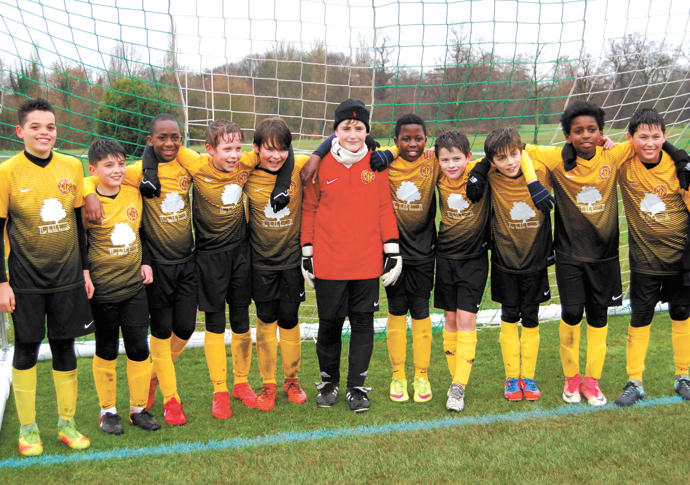 TERRIFIC Kentish Town Football Academy were deservedly crowned champions in the Camden and Regent’s Park Youth League on Saturday with a game to spare.

But, far from dwelling on their success, the all-conquering Under-12s side quickly focused on their new goal – ending the season boasting a perfect record.

The result has left the almost-invincibles just one victory away from ending their campaign with seven magnificent wins out of seven.

“This is an extremely talented group that still has lots to play for,” said coach Ben Flynn.

“We’re one win away from completing the perfect season, and we have also reached the AFA County Cup final where we will play Winchmore Hill in April.”