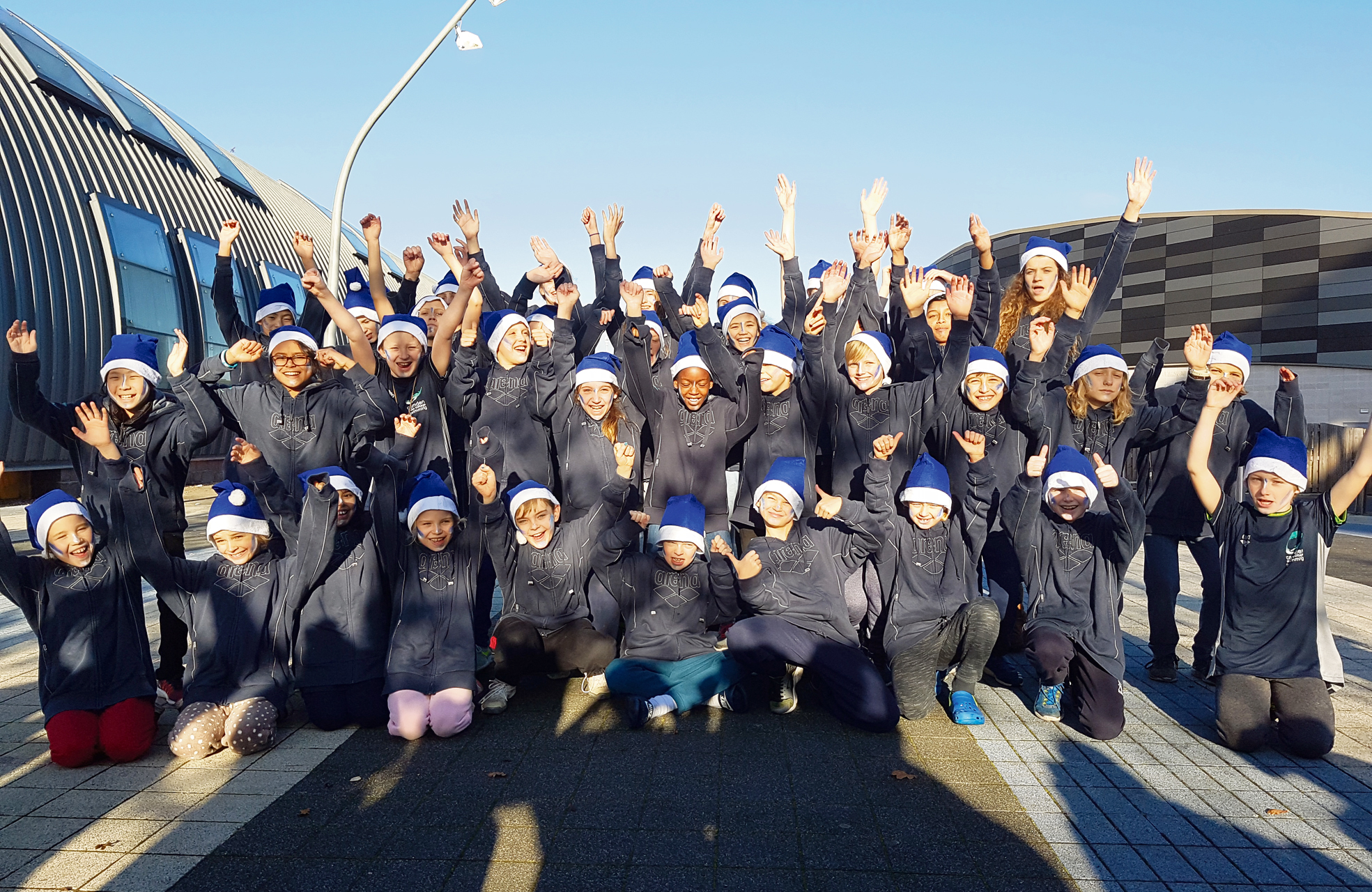 A TEAM of talented young swimmers from across Camden and Islington exceeded all expectations on Sunday when they finished fourth in the Grand Final of the Arena Junior Inter-League.

Held at Corby East Midlands International Swimming Pool, members from Camden Swiss Cottage Swimming Club went up against some of the best swimmers in the country as they took part in the fiercely fought final for the very first time.

Among the outstanding performers was Nicholas Finch, who struck gold in the 11-years-old 50m butterfly event with an impressive time of 32.9 seconds. Nicholas also finished second in the 50m backstroke in 35.2 secs.

Club-mate Leo He was also victorious in his 12-years-old 50m butterfly competition as he touched home in 31.1 secs.

And there were strong second-place finishes for Lucas Bohm, Ella McEver and Ava Lambropoulos, while Leo, Ryan van Dyke, Brandon Biss and Oliver Wright all finished third in their respective events.

At the end of a challenging meet, City of Leeds were crowned champions with 322 points, followed by City of Guildford, who finished with 320 points, and then Stockport Metro, with 223 points. Camden Swiss Cottage finished fourth out of eight clubs with 211 points.

Camden Swiss Cottage’s lead development coach, Michelle McCarthy, said everyone in the team was thrilled with their performance.

“The whole coaching team could not be happier,” she said. “It was a fantastic day and our swimmers swam out of their skins to give such a highly polished performance.

“To finish fourth out of 200 teams is a huge achievement and a great indicator of the young talent that we have at Camden Swiss Cottage.

“A big thank-you goes to our supporters, officials and helpers, without who we wouldn’t be able to compete and who created an amazing atmosphere and team spirit.”